On Wednesday, social researcher and author Wednesday Martin sat down with Caroline Modarressy-Tehrani on HuffPost Live and set the record straight about her controversial 2015 memoir, Primates of Park Avenue.

Not long after  Martin’s book made a huge splash with its gossipy revelation of the “wife bonus” trend, which was featured in a New York Times excerpt, critics began to question the reliability of her account of moneyed Upper East Siders.

“Upper East Side housewife’s tell-all book is full of lies,” blared a headline in The New York Post, never one for subtlety. The article, by Isabel Vincent and Melissa Klein, listed a number of alleged distortions and fabrications. Scenes set in cafés that didn’t yet exist, references to Uber before the service launched in New York.

The publisher responded to the outcry quickly, promising to add a disclaimer to the ebook and future print editions clarifying that timelines and identifying details had been altered. “It is a common narrative technique in memoirs for some names, identifying characteristics and chronologies to be adjusted or disguised,” Cary Goldstein, vice president and executive director of publicity at Simon & Schuster, told the Times.

While memoirs and books of social science that make such adjustments typically include clarifying notes for the reader, Primates of Park Avenue did not initially include such a note.

Whether people actually understand this, however, is still up for debate. The recent controversies surrounding unverified details in two books, Primates of Park Avenue and On the Run: Fugitive Life in an American City by Alice Goffman, have prompted critics to revisit audience expectations of social research and memoir alike. “We want the story to be amazing and we want it to be true,” wrote Laura Miller on Salon, “but an awful lot of us are willing to countenance some fudging on the true part if the author will tell us what we want to hear.”

The vagaries of memory make it frankly unlikely that an author will be able to recount every event in perfect detail, and, as Martin noted, it's not uncommon for writers of narrative nonfiction to purposely shift timelines or create composite characters to smooth a fuzzy narrative. Memoir has never been a form that offers a totally faithful history of events. Readers do feel some sense of betrayal, however, when we learn that the historical version may differ, in some ways, from the memoir.

Ethnography, meanwhile, confounds its own fact-checkers with the rigorous identity protection measures required for its subjects, as pointed out by Leon Neyfakh in Slate. The levels of falsification mandated for anonymity may cause apparent factual fabrications or narrative holes, which can be pounced upon by journalists seeking discrepancies.

Martin, like many ethnographers and memoirists, continues to argue that the truth, unlike the devil, does not lie in the details, but it's not yet clear that the reading public agrees.

Clarification: We have amended the above to further note that the New York Post article made allegations of fabrication and distortion.

PHOTO GALLERY
Burn-It-Down Memoirs From Women Who Lived Their Truth
Download
Calling all HuffPost superfans!
Sign up for membership to become a founding member and help shape HuffPost's next chapter
Join HuffPost 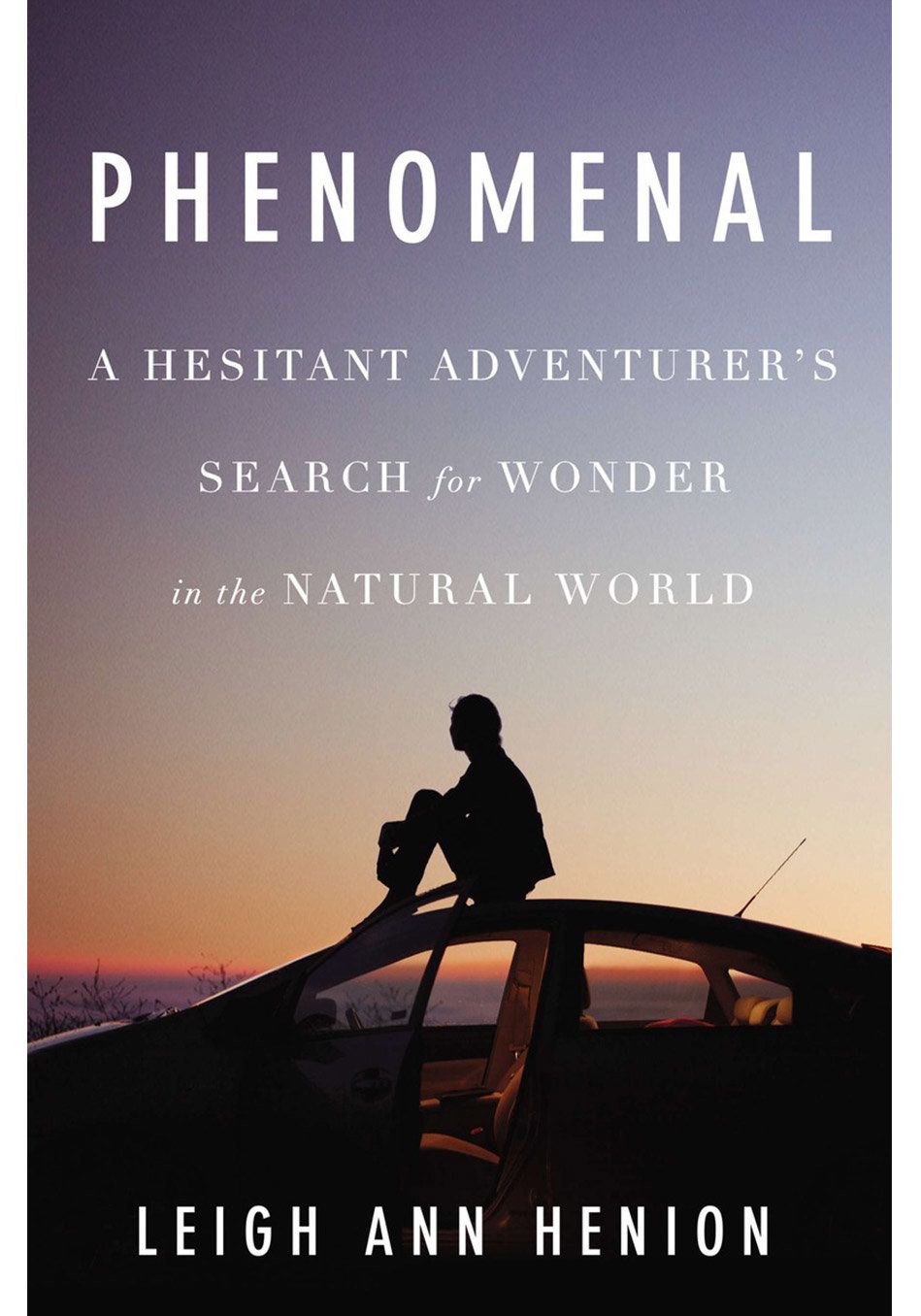 1 / 7
<a href="http://www.barnesandnoble.com/w/phenomenal-leigh-ann-henion/1119859027?ean=9781594204715&itm=1&usri=1594204713" target="_blank">Phenomenal</a>
<em>By Leigh Ann Henion<br> 288 pages; Penguin Press</em> <br> <br> When 32-year-old Leigh Ann Henion gives birth to her first child, she finds herself "afraid to tell the whole truth." As much as she loves her son, she writes, "I cannot help but mourn the loss of something I can't quite place. I have an inner emptiness—literal and figurative—that I've never felt before." To fill it, she shucks convention and leaves her son with her husband for week-long breaks in order to fly around the world, searching for natural phenomena that will renew her sense of joy and amazement: a butterfly migration in Mexico, an active volcano in Hawaii, a bioluminescent sea in Puerto Rico, the Northern Lights in Iceland. Part travel memoir, part parenting manifesto and part inquiry into those "fleeting, extraordinary glimpses of something that left us groping for rational explanations in the quicksand of all-encompassing wonder." -- Leigh Newman