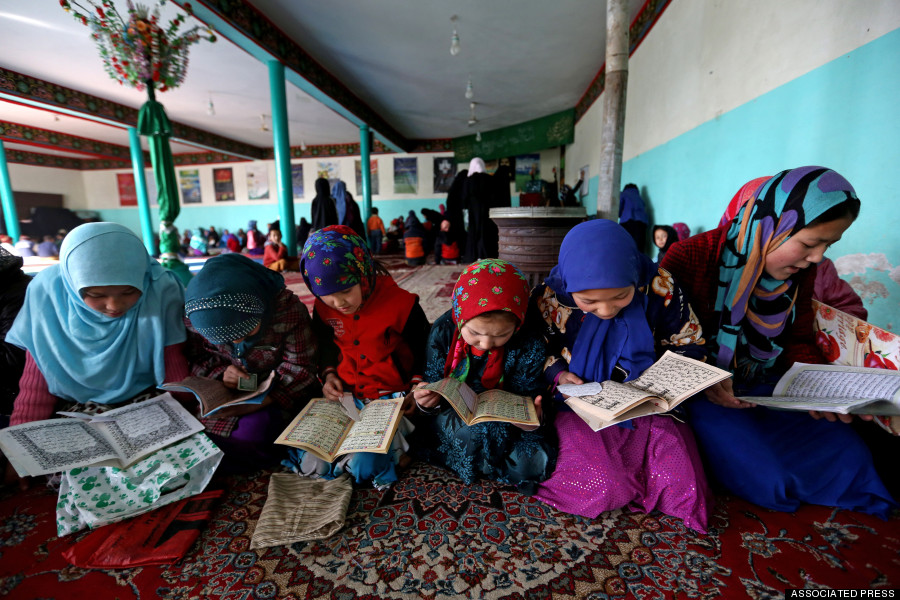 Afghan children learn to read the Quran, Islam's holy book, at a local Madrassa, or seminary, in Kabul, Afghanistan. Islamic seminaries in Afghanistan are generally considered a source of education for poor families and children whose families could not afford expensive fees of formal schools. 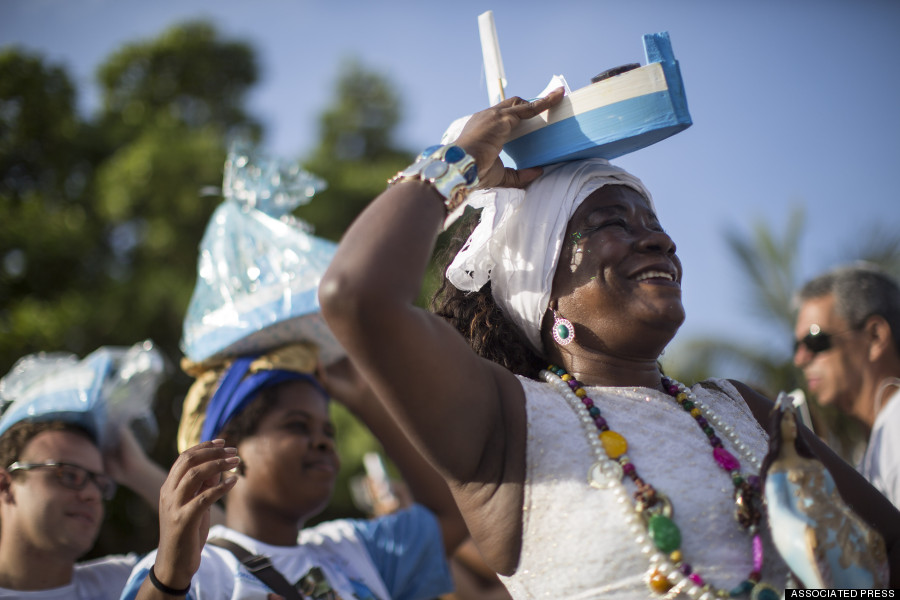 People carry small-scaled boats into the waters of Copacabana beach as an offering for Iemanja, goddess of the sea, in Rio de Janeiro, Brazil. As the year winds down, Brazilian worshippers of Iemanja celebrate the deity, offerings flowers and launching boats, large and small, into the ocean in exchange for blessings in the coming year. The belief in the goddess comes from the African Yoruban religion brought to America by West African slaves. 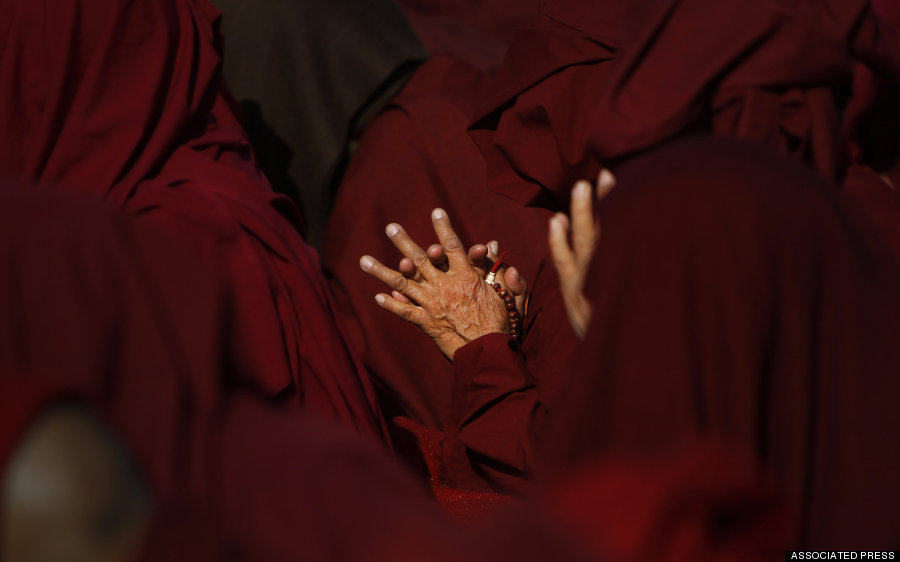 A Buddhist monk participates in Nyigma Monlam prayers at the Boudhanath Stupa in Nepal. The Nyigma Monlam is an annual prayer for world peace. 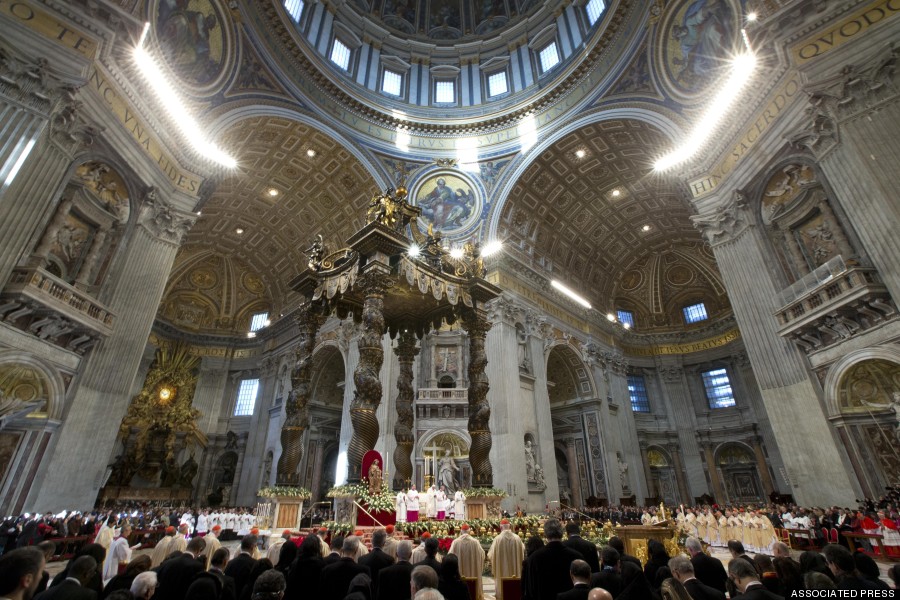 Pope Francis celebrates a New Year mass in St. Peter's Basilica at the Vatican. He started off the year by urging people of all religions and cultures to unite to fight modern slavery and human trafficking, saying in his first Mass of 2015 that everyone had a God-given right to be free. 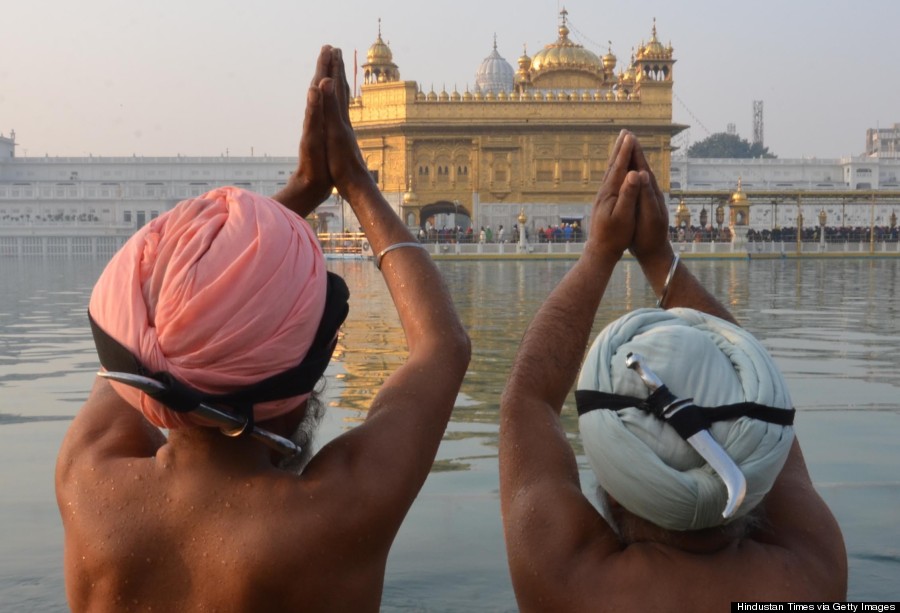 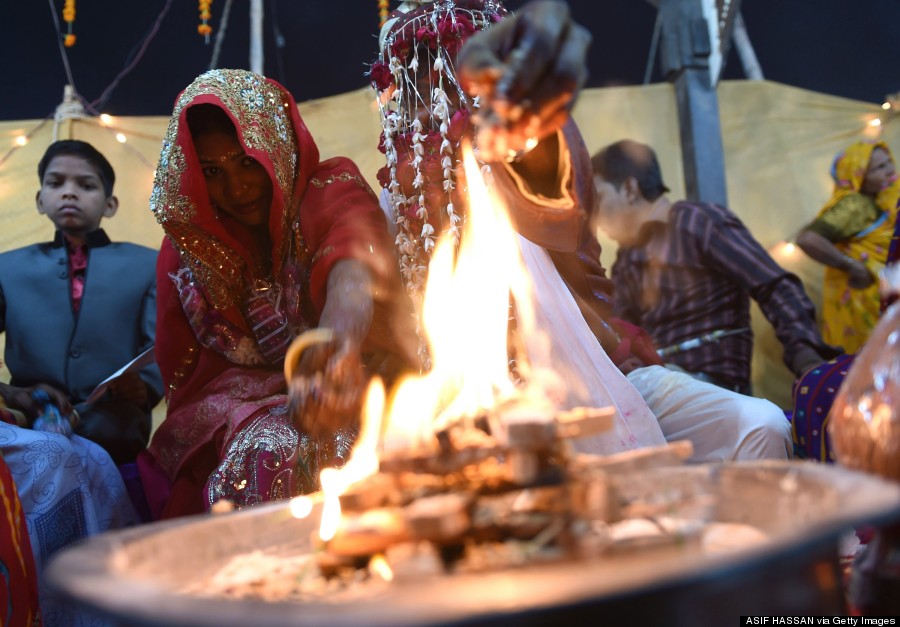 A Pakistani Hindu couple performs a Hindu ritual during a mass wedding ceremony in Karachi on January 2, 2015. Some 50 Hindu couples participated in the mass-marriage ceremony organized by the Pakistan Hindu Council. 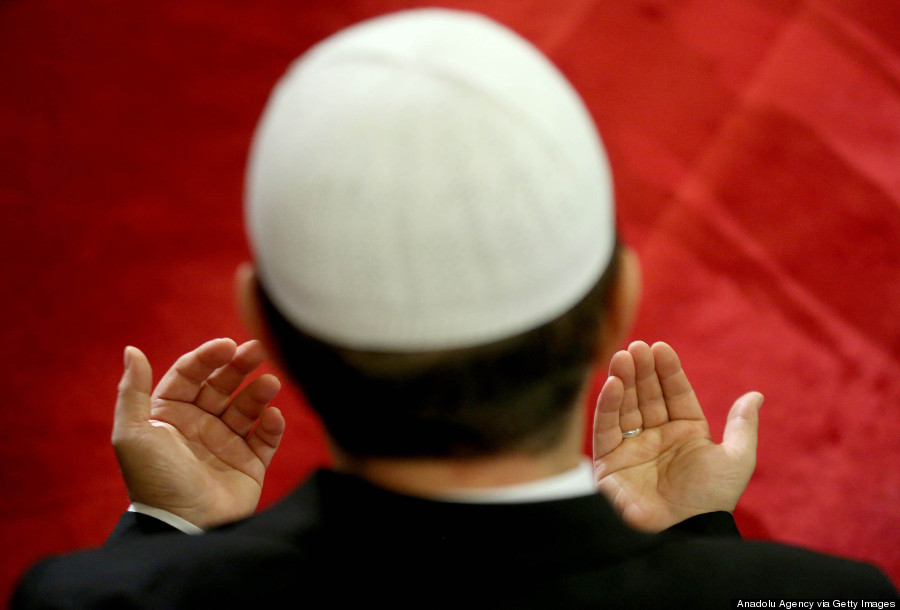 A Muslim man prays during the ceremony marking the 1444th anniversary of the birthday of Prophet Mohammad, Mawlid al Nabi, at Besikcioglu Mosque in Turkey. 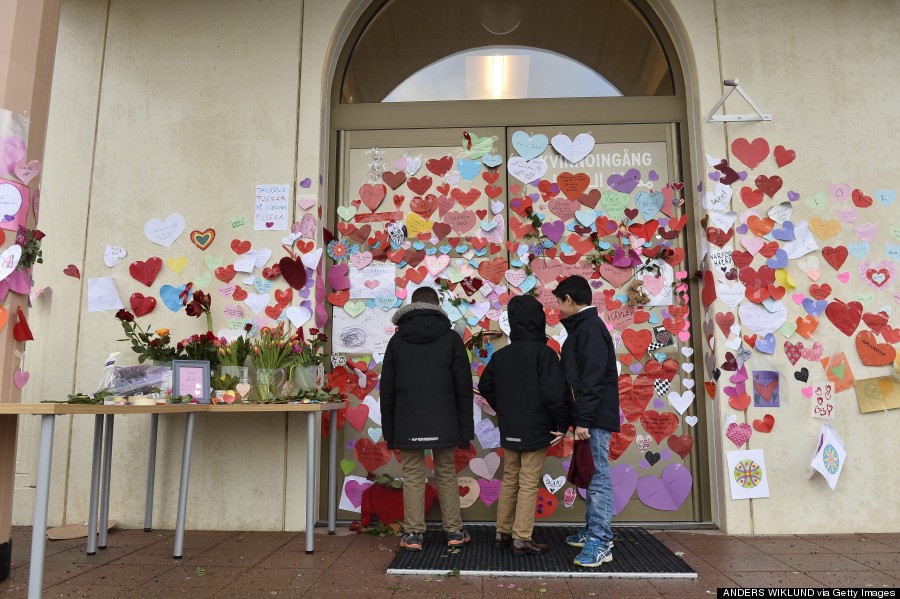 Boys read messages put up on the entrance to a mosque in Uppsala by neighbors pledging their support. The mosque suffered a firebomb attack on January 1, one of three arson attacks targeting the muslim community in Sweden since Christmas Day.

This Week In Pictures: Faith In Practice Around The World, December 28 - January 3
Buddhism's Sacred Places in Black and White 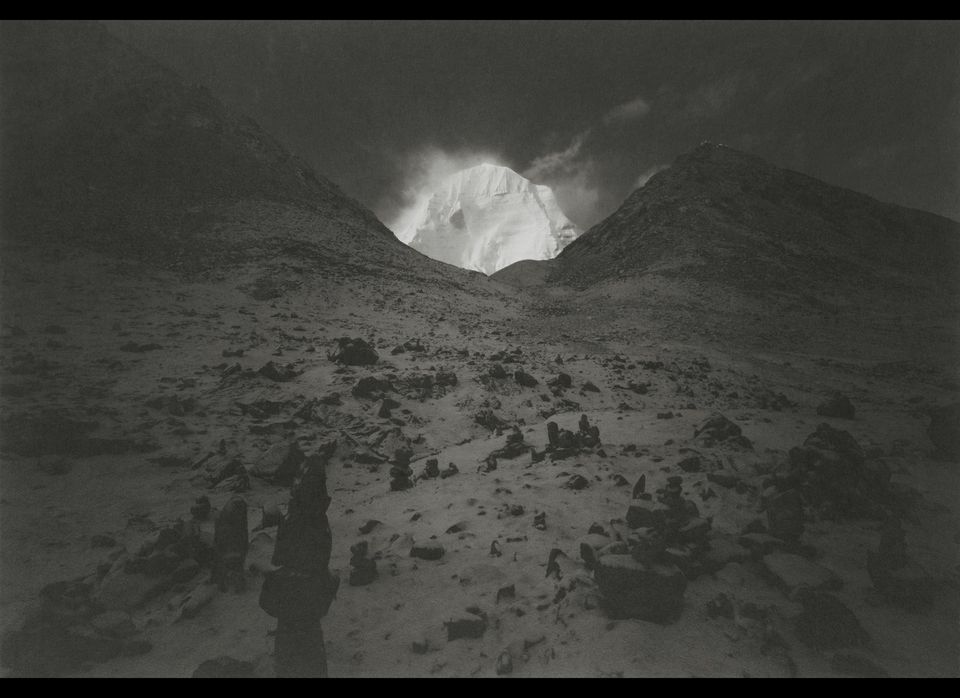