It was a good weekend for "Die Hard" as the action flick made $25 million across 3,553 theaters. Starring Bruce Willis, "A Good Day to Die Hard" has made $33.2 million since its Feb. 14 release. "Die Hard" narrowly edged out Jason Bateman and Melissa McCarthy's "Identity Thief," which nabbed the number two spot. The comedy made $23.4 million across 3,165 theaters, bringing its total domestic gross to $70.7 million.

Also opening this week was "Safe Haven" and "Escape From Planet Earth," taking the number three and four spots, respectively. "Safe Haven," an adaptation of a Nicholas Sparks novel, made $21.4 million across 3,223 theaters. The Julianne Hough and Josh Duhamel film has grossed $30.3 million since its release. Animated movie "Escape from Planet Earth" made $16.1 million this weekend across 3,228 theaters. The family film features a laundry list of stars, including Jessica Alba, Brendan Fraser, and Sarah Jessica Parker, and received a CinemaScore of B+ from moviegoers.

Taking the number five spot was "Warm Bodies." The zombie romantic-comedy took in $9 million across 2,897 theaters this weekend, bringing its total domestic gross to $50.2 million. "Warm Bodies" is an adaptation of Isaac Marion's novel and stars Nicholas Hoult.

Absent from the top five is "Beautiful Creatures," the adaptation of Kami Garcia and Margaret Stohl's novel of the same name. Starring Alden Ehrenreich and Alice Englert, "Beautiful Creatures" earned $7.5 million across 2,950 theaters this weekend. The film has made $10 million since its Feb. 14 release. 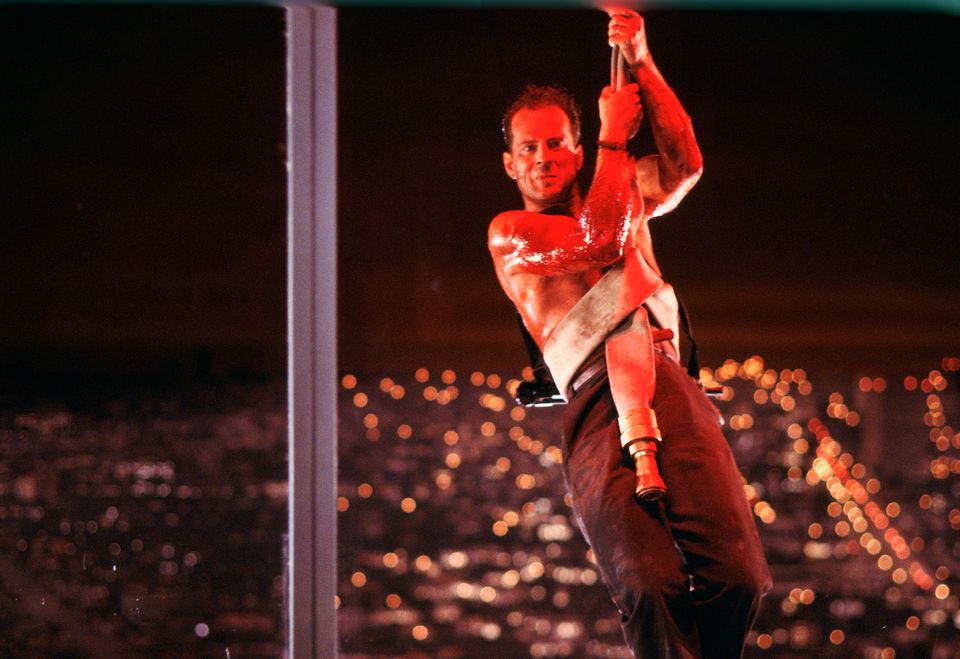