"Django" earned $30.6 million across 3,010 theaters this weekend, taking the number two spot at the box office. The Jamie Foxx flick has now earned $64 million since its Dec. 25 release. "Les Miserables" came in a close third, with $28 million in earnings for the weekend. "Les Mis" is currently beating out "Django" on the total earnings since both film's Christmas Day release, grossing $67.4 million so far.

Peter Jackson's "The Hobbit: An Unexpected Journey" held on to the number one spot, narrowly edging out "Django" and "Les Miserables." The film made $32.9 million across 4,100 theaters this weekend. After a huge opening, "The Hobbit" has now grossed $222.7 million.

Bette Midler's "Parental Guidance" also opened in the top five this weekend. The comedy, which also stars Billy Crystal, made $14.8 million across 3,367 theaters, to reach number four. Tom Cruise's latest, "Jack Reacher" took the number five spot, making just over $14 million. The action movie has made $29.5 million since it was released on Dec. 21. 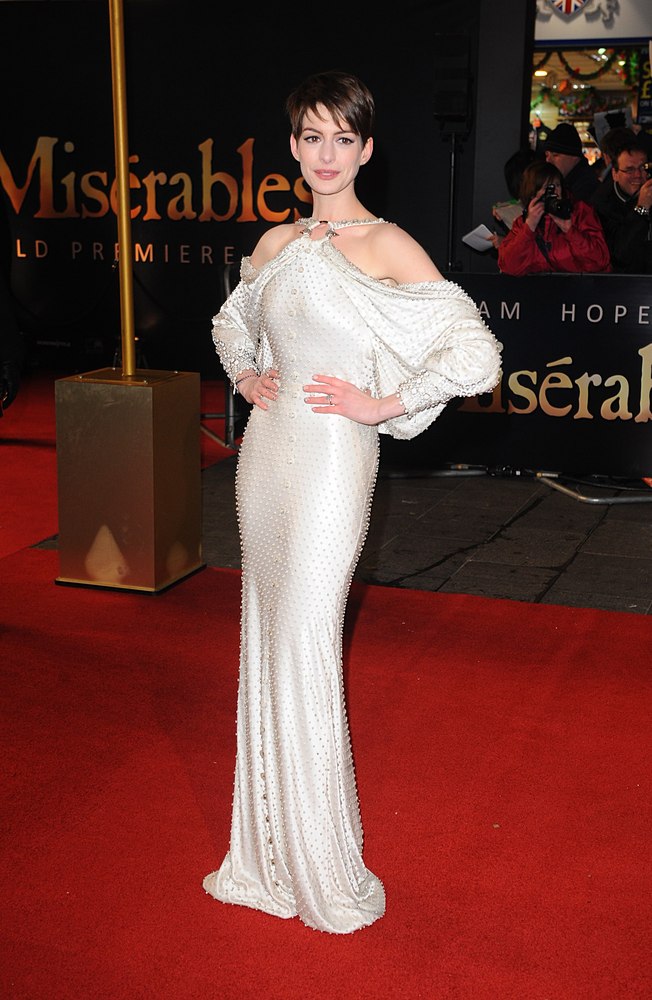