An animated prehistoric family won the box office this weekend as "The Croods" took the number one spot. Out from DreamWorks and 20th Century Fox, "The Croods" opened to $44.7 million across 4,046 theaters. The film, which features the voices of Emma Stone, Nicolas Cage, and Ryan Reynolds, had a budget of $135 million and received a CinemaScore of A from moviegoers.

Gerard Butler saw his first box office success in months with the debut of "Olympus Has Fallen." After a string of box office bombs including "Chasing Mavericks" and "Playing For Keeps," Butler's White House drama "Olympus Has Fallen" made $30.5 million this weekend across 3,098 theaters. The film, which is directed by Antoine Fuqua, and also stars Morgan Freeman, Aaron Eckhart, Angela Bassett, and Ashley Judd, has received a CinemaScore of A- from moviegoers.

Thriller "The Call" reached the number four spot, making $8.7 million across 2,507 theaters. The Halle Berry-led film has made $30.9 million since its release.

Starring Tina Fey and Paul Rudd, "Admission" had a slow opening weekend. The comedy rounded out the top five, making $6.4 million across 2,160 theaters. "Admission" has received mixed reviews from critics and ended the weekend with a CinemaScore of B- from moviegoers. 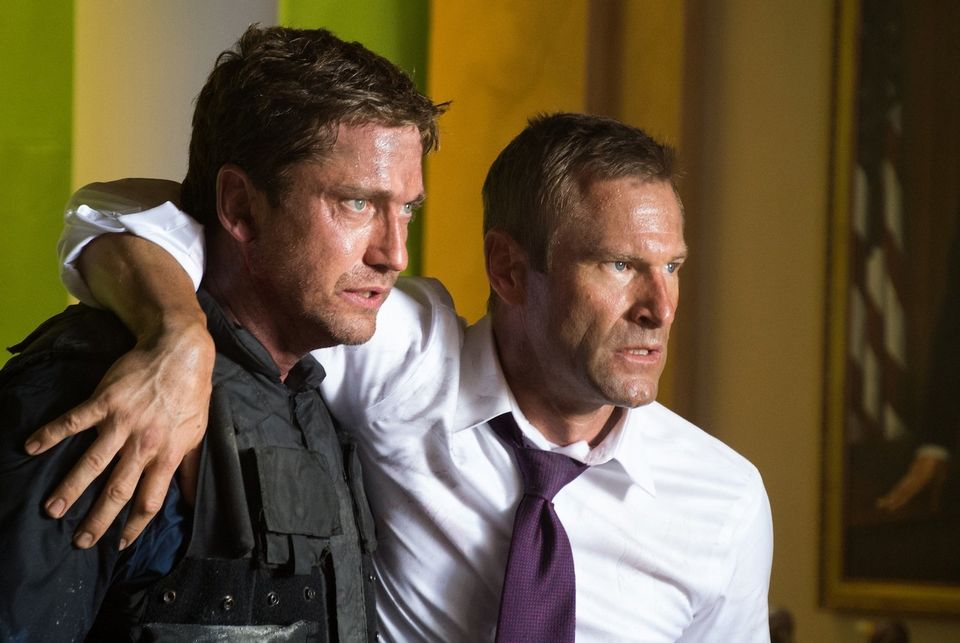