An estimated 20 percent of overweight and obese Americans have lost weight and kept it off -- which might make you feel alternately inspired and a little underwhelmed.

There are a lot of opinions about losing weight, but what many dieters learn firsthand is that it can be just as difficult, if not more so, to maintain that weight loss, and yet the discussion surrounding maintenance is noticeably quieter.

The National Weight Control Registry was founded in 1994 to try to further that discussion. The Registry's goal is to identify successful weight loss maintainers and study the habits, behaviors, skills and attitudes they share. Currently, the Registry tracks more than 10,000 Americans over the age of 18 who have maintained at least a 30-pound weight loss for a year or longer.

Many have maintained much larger losses for much longer periods of time, says J. Graham Thomas, Ph.D., a co-investigator at the Registry and an assistant professor of research at Brown University's Alpert Medical School. He shared with The Huffington Post some of the commonalities borne out in the Registry's research so far. Although the individuals who have volunteered themselves for study are obviously a highly motivated (and self-selected) group -- 87 percent maintained their weight loss over 10 years in 2014 research -- it can't hurt to emulate some of their best tricks.

Here are a few of the things successful weight maintainers do differently.

1. They make the transition from losing to maintaining as seamless as possible.
Losing weight in a way that is closest to what maintaining will feel like may bring about the most success. "In general our philosophy is that the optimal way to lose weight is a way in which the changes from weight loss to maintenance are minimized," says Thomas. "If you lose weight on a very unusual diet, for example where you're only eating one type of food or you're on a liquid meal plan, it can make it more difficult to transition to maintenance. You maybe know what to do for weight loss, but then you have to relearn what to do to eat a normal healthy diet," he says. As if you needed another reason not to try the grapefruit diet.

Instead, learning right off the bat what it feels like to consume a more wholesome diet and incorporate more physical activity into your daily routine will help build healthier patterns that truly last. "Ideally, relatively little has to change, and in that way it facilitates the transition into maintenance," says Thomas. "It's not that they necessarily did something very different in the two different phases."

2. They are active. Really active. 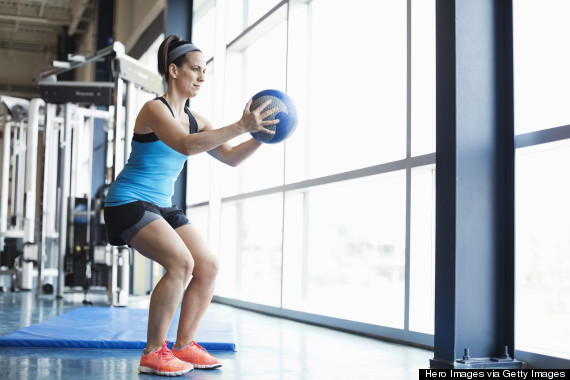 The average Registry maintainer logs at least 200 minutes a week of physical activity, says Thomas. There's limited data currently as to what kind of role the type of exercise plays; what's more important is simply moving more, even if it's just brisk walking, he says.

3. They don't spend as much time in front of the TV.
So how do they find the time to fit in all that fitness? "Part of it appears to be coming from decreased screen time, particularly with television viewing," says Thomas. Registry members log less than 10 hours of TV time a week, while the average American adult watches more like 28. (Scary, isn't it?)

But limited time on the couch is important for another reason: For many of us, TV time also means snack time. "By cutting down on TV time and increasing physical activity there may be a duel benefit of additional calorie burn and also potentially reducing eating that would otherwise occur," says Thomas.

4. They are consistent with their eating habits.
There are some similarities between Registry members when it comes to their preferred style of eating, but the approach that's right for one person isn't always right for the next, says Thomas. He stresses that it's possible to lose and maintain weight on a variety of diets and eating plans. What may be more important, he says, is variety -- or lack thereof.

"Evidence suggests that one of the reasons we have a weight problem in the U.S. is changes to the food environment that have made delicious, high-calorie food easily accessible," he says. "The Registry members seem to limit their exposure to the variety of foods in the environment by eating the same foods over and over again."

Instead of selecting the day's lunch from all possible options, successful maintainers stick to a set of foods they know they can be successful with, he says. And they're highly consistent. "[They] don't tend to splurge on weekends, holidays or other special occasions," says Thomas. 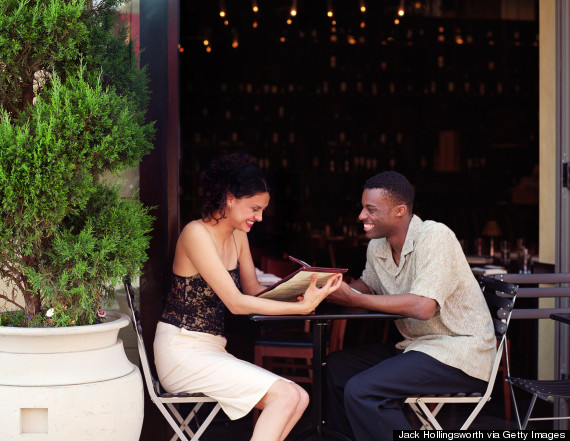 Accomplishing just about any goal feels more attainable with a team of cheerleaders by your side. Social support has been linked to weight loss and maintenance in research and anecdotally among couples, friends and groups who tackle their goals together. Whether it's making a date with a gym buddy or checking in with a fitness-tracking app, sharing maintenance plans with a support team can help you stay accountable. Upcoming Registry research aims to examine both social support and technology use among maintainers, says Thomas.

6. They stay positive.
Anecdotally, says Thomas, the Registry members he has spoken with tend to concentrate on the good. "They have a real focus on the positive, the benefits of weight loss," he says. "You don't often hear them talk about feeling deprived or wishing they were spending their time doing something other than physical activity ... [or] always being fearful of regaining weight."

Instead, successful maintainers focus on how much better they feel, how they're able to do more physically than before or that they're finding more enjoyment in life, he says. "They talk about how they've gotten so many benefits and it's been such a positive experience that they can't imagine going back to old habits."

Whether those reactions are based on the ways in which they've lost the weight or an intrinsic rosy outlook, maintenance does get a little easier over time, at least. According to a 2000 study of Registry participants, the longer a person maintained weight loss, the less effort and attention it took.

7. They get enough sleep.
Although the sleep habits of Registry members have yet to be researched, there's an abundance of evidence showing that when we don't get enough sleep, we rely on more food to energize our days. And, unfortunately, our sleep-deprived cravings are not usually for the most nutritious option.

8. They track their progress... 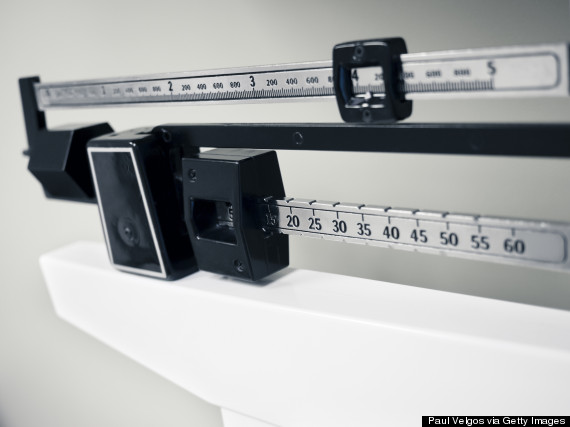 Registry members weigh themselves on the regular, with 38 percent saying they weigh in daily and 75 percent at least weekly. Doing so, says Thomas, makes it "possible to detect any weight gain while it stays relatively small, before it becomes a much bigger problem."

9. ...but they don't judge what they see on the scale.
Successful maintainers keep the number on the scale in perspective. "It's important to be able to see the weight on the scale primarily as information and not as how you should feel about yourself for the day," says Thomas. "With anybody, there's going to be fluctuations of up to a few pounds from day to day based on factors other than changes in fat tissue. Fluid balance, for example, can produce a change in weight of up to a few pounds from day to day ... You're not necessarily interpreting any change in a single day or two to be highly significant. Rather, you're looking at the trend over the course of weeks. You're using it as information to guide behavior and not as a way to determine self-worth."