Everyone knows how to lose weight. All you have to do is eat less and exercise more, right?

WRONG. People who have lost significant amounts of weight know that making a lifestyle change is about so much more than calorie restriction and getting a gym membership. It's also a massive mental challenge that requires stamina, rational thought and emotional support. In other words, it's often a mind makeover, first and foremost.

Take it from people who know. Here are six pieces of advice from HuffPost readers who shared their own weight loss journeys for our "I Lost Weight" series. Let their wisdom (and amazing before and after pictures) change your mind about weight loss.

Sometimes desperation can lead people to try some pretty crazy quick fixes. Andy Kern, 59, admits that he tried everything from "injections of pregnant women's urine" to vitamin B12 shots to lose weight from his 466-pound frame.

Coping with Type 2 diabetes, hypertension and congestive heart failure, it wasn't until Kern, an administrator, approached weight loss from an analytic point of view to figure out that a low-glycemic diet (plus occasional desserts) was the healthiest and most sustainable change for him. He also slowly built up his stamina, starting with a 100-foot walk and eventually working up to eight-mile jogs. 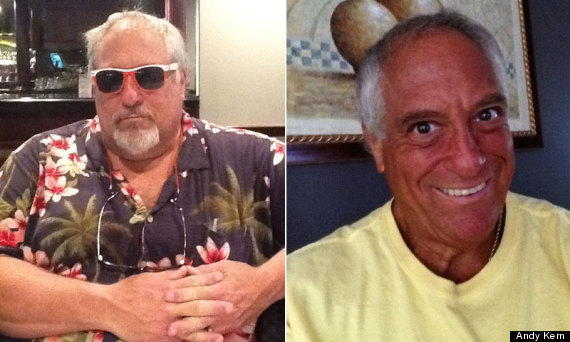 For Robyn Spurr, going from 190 pounds to 133 was a years-long struggle to "unwind the negative behaviors and thinking." It took an "army" to help her get there, she says, including a therapist, personal trainer and a life coach. But in addition to those professionals she hired, Spurr writes that she also "surrounded myself with people who were kind, supportive and inspiring."

Friends come in all kinds, and for some people, a virtual community is enough to help sustain a weight loss journey. Melissa Hairston credits "a Facebook group of ladies" for giving her the tools to go from 300 pounds to 160 pounds. 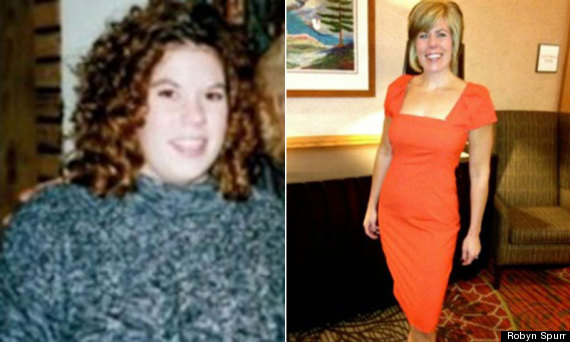 Being overweight can fill you with a million different reasons to hide from the world, but these people found out that in order to shed the weight, they had to shed their fears first.

"My first few months as a runner were difficult, as people would hurl insults at me for no reason when I was out jogging," wrote Matt Waterworth. But instead of throwing in the towel, he decided to keep his head down and focus on "creating the life I always wanted to live" -- which eventually led to more success and a confidence boost.

Notice that he had to decide to act confident before he became confident. In the past two years, Waterworth has gone from 280 pounds down to 200 and has completed 13 half-marathons and four full marathons. 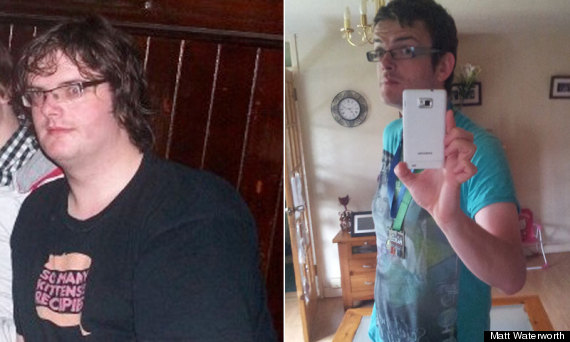 3. Realize That Self-Care Will Empower You To Help Others More

Air travelers have all heard this one before: "Put on your own oxygen mask first, before assisting others." Sometimes people who prioritize others' needs before their own get so worn down that they end up helping no one. But if you put your health first, there's no telling what you can accomplish for your loved ones.

For example, after Suzie Skidmore lost about 100 pounds, she was able to donate one of her kidneys to her friend, Kevin, who had been battling kidney cancer and had to have both kidneys removed. She would not have been able to undergo the surgery if she hadn't lost the weight first.

"My weight loss gave me a happier, healthy life and also allowed me to give the same to Kevin," she writes. 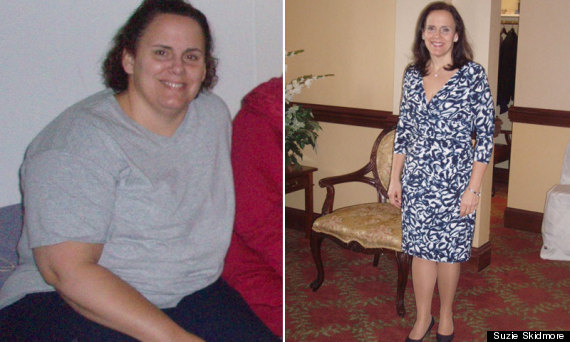 Depression. Rape. Child molestation. Like other addictions, food can sometimes be a way to temporarily soothe the pain of a past trauma. In the linked stories above, HuffPost's brave readers write about how acknowledging a deeper problem helped them break the hold that food had over them.

When he was 23, William Pratt gained 100 pounds after the death of his father. Pratt and his wife started seeing a therapist a few years later to deal with the loss, but during one session the doctor challenged him to reveal the one secret Pratt never wanted anyone to know: He was attracted to men. It took Pratt weeks to admit it, but once he did, he said "the weight of the world came off of my shoulders." He also called it "the real beginning" of his journey. Pratt eventually lost more than 200 pounds, now weighs 204 pounds, and is a trainer.

"I get asked all of the time if I really lost all that weight in just 14 months. The answer is yes and no," writes Pratt. "The physical part of losing the weight, yes it took me 14 months, but I began the mental part years before." 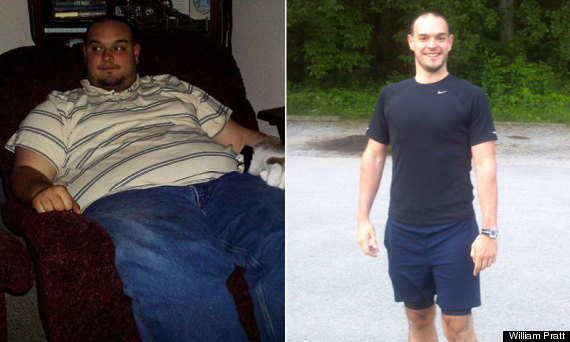 When you're overweight or obese, you may not think you deserve love and attention. But that's the point of unconditional love; it isn't something you can earn. Instead, it's given away freely. And when you decide to give it to yourself by exercising and eating well, amazing things can happen.

Married couple Justin and Lauren Shelton lost more than 500 pounds together after a health scare challenged them to get serious getting healthy. But they wouldn't have been able to lose the weight, they wrote, without knowing that they would always love each other, no matter what.

"... We knew we always had each other at our best and worst of times through this journey," they wrote. "It would have been so much harder without each other's support."

And unconditional love for yourself is just as important. We can't put it any better than Liz Merriweather; after she went from 252 pounds to 162 pounds, she realized this:

Losing weight was not the primary obstacle I had to overcome. Losing weight was the outcome. The obstacle I overcame was self-doubt. Well, maybe that's not entirely true. Self-doubt was likely a symptom of a larger obstacle. The truth is, I had to learn to love myself unconditionally. By that I mean care, nurture, honor and respect myself. 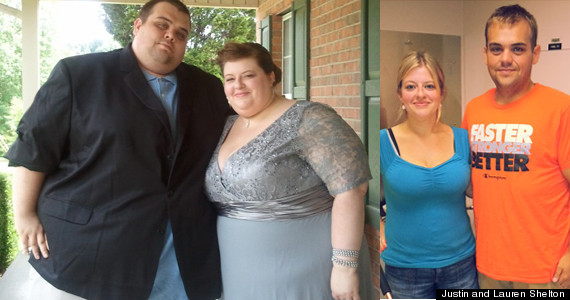