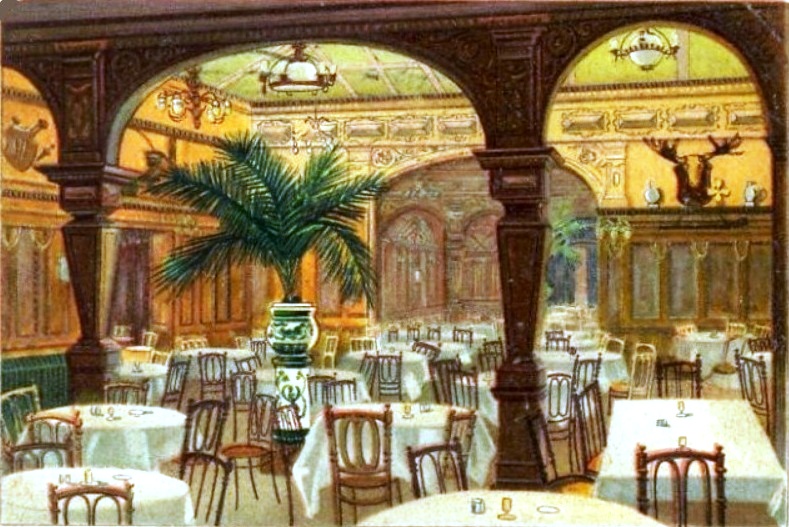 Luchow's was a New York institution. Located on East Fourteenth Street, it was popular with business leaders, politicians and just plain folks. It was probably one of the last bastions of the German- American restaurants which catered to a wide swathe of New York appetites. Wiener Schnitzel was one of Luchow's signature dishes. Too bad Luchow's isn't still around. To celebrate the announcement that the formerly disgraced former city council member and House rep, Anthony Weiner and the formerly disgraced governor, Eliot Spitzer, are running respectively for mayor and comptroller, the restaurant might have served Weiner Spitzel with spaetzle. But let's imagine what City Hall would be like with Anthony Weiner as mayor and Eliot Spitzer as comptroller. Would the team be like a big crunchy slab of meat--a wiener, Weiner could proudly Twitter. Spitzer was a hands on, if somewhat arrogant governor as well as one would suspect a hands on John, but one wonders about his budgetary acumen. How much will someone who paid thousands of dollars for sex fork out for something as mundane as the toilet paper used in municipal buildings? As for Weiner has anyone suggested that he change his name to Anthony Abedin--something which will give him a step up when, after retiring from the mayoralty, he seeks to get a cabinet position in the Clinton administration. For those who think anything's better than Christine Quinn or Joe Lhota, Weiner Spitzel is a no brainer.