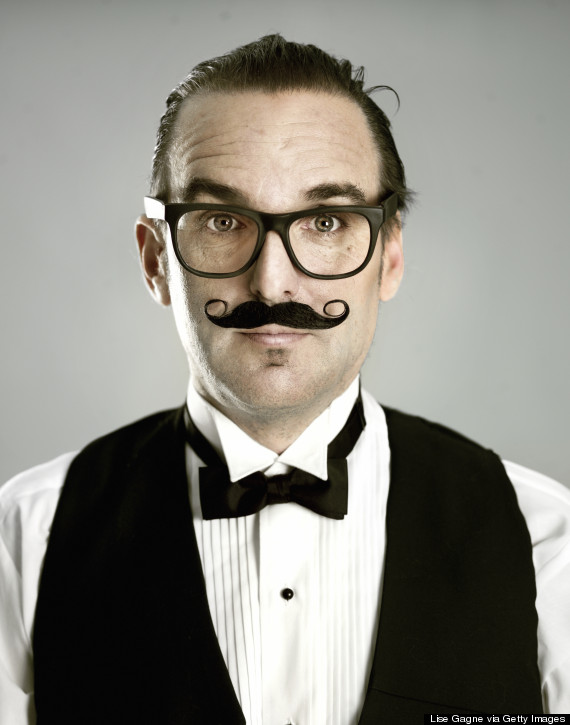 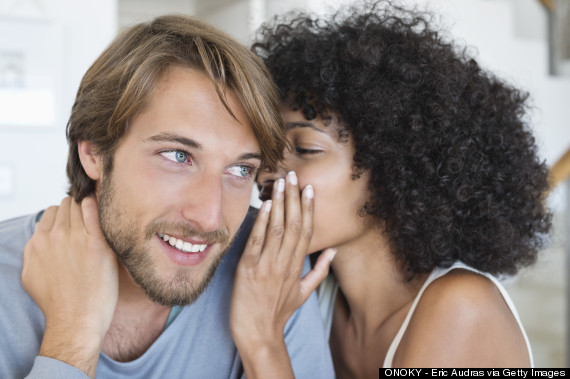 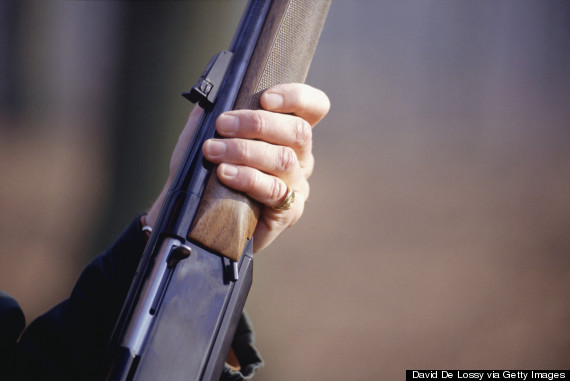 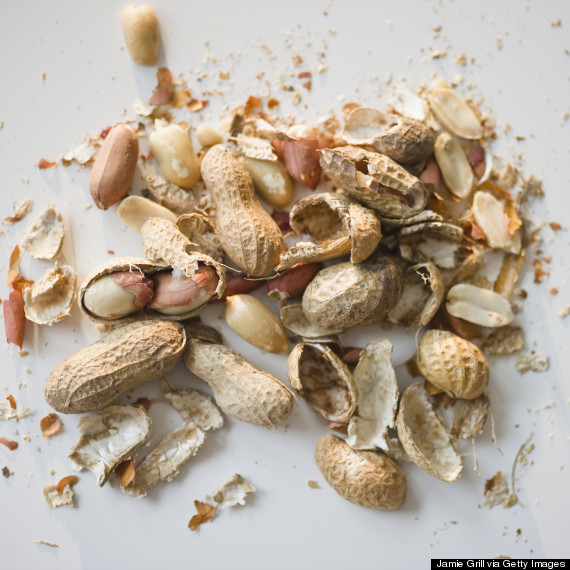 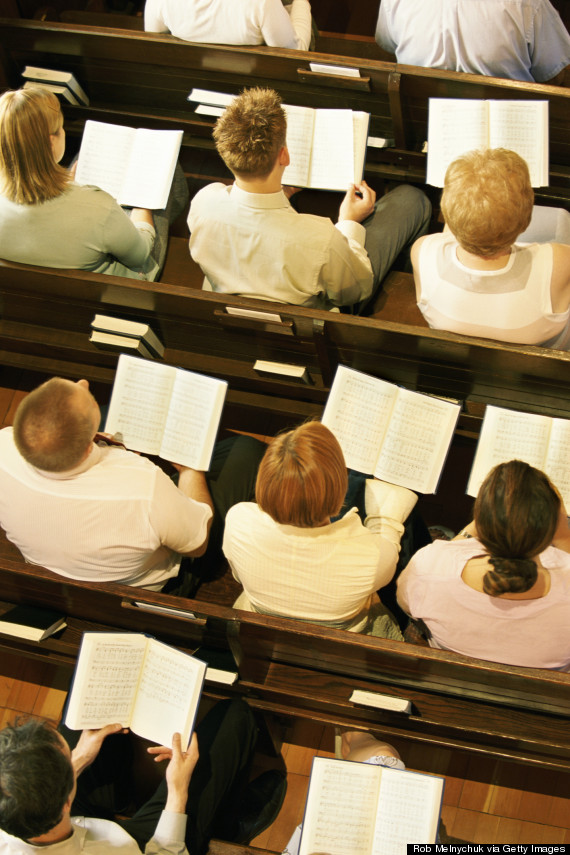 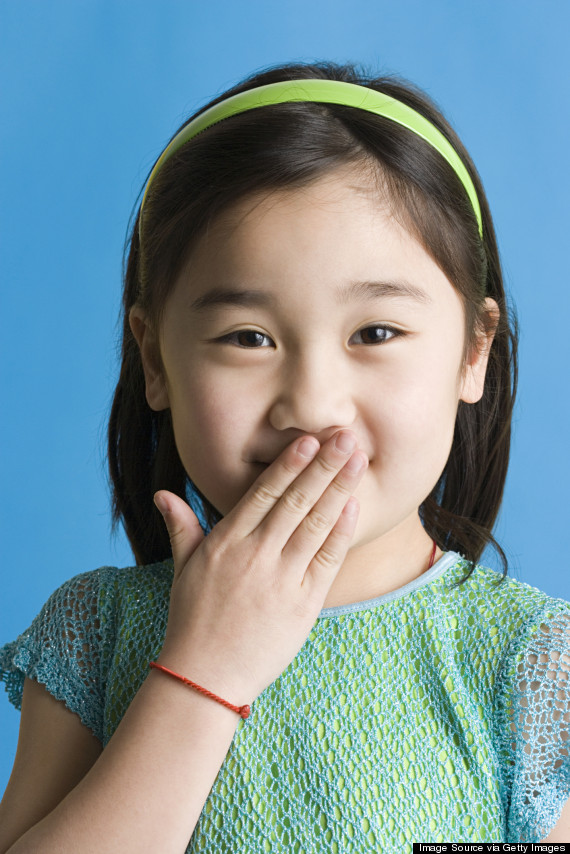 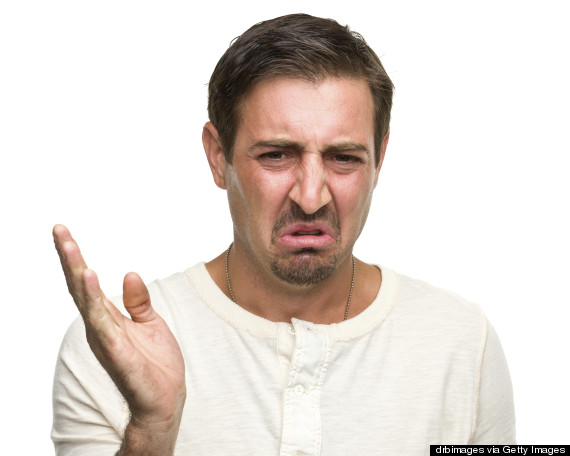 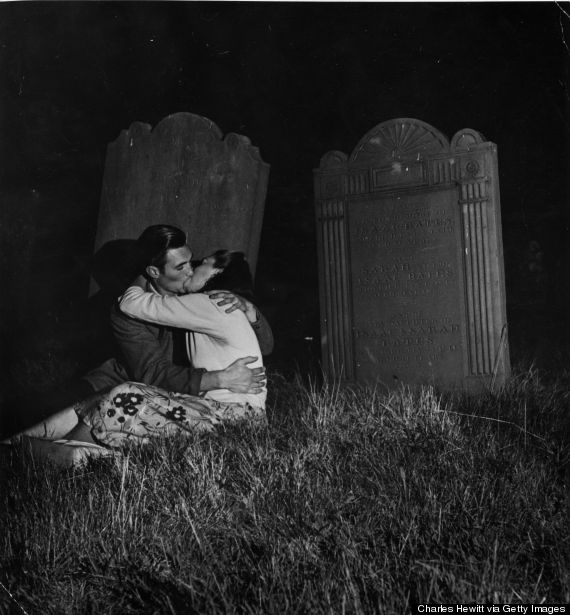 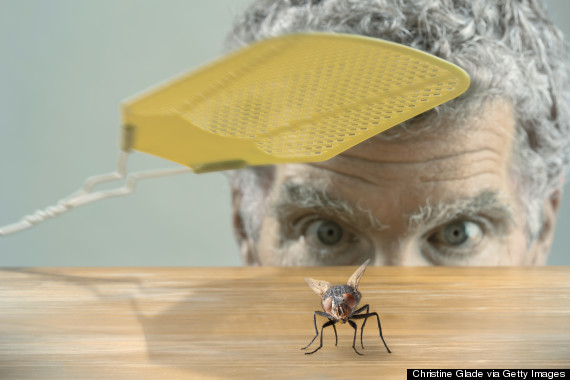 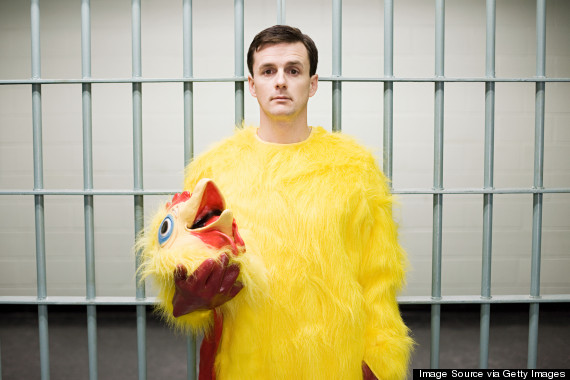 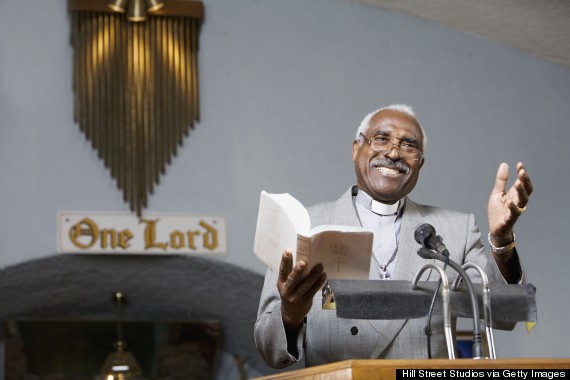 1 / 10
Thou Shalt Not Kill. Seriously, Stop It Already
(<a href="http://www.theonion.com/articles/god-angrily-clarifies-dont-kill-rule,222/" target="_hplink">Read The Full Story Here</a>)