Lose your tooth in Greece? Better toss it on the roof. Here are some cultural discrepancies that might strike you as bizarre while you're abroad.

1. When kids lose their teeth in Greece (and reportedly other countries), they throw them on the roof.
According to one source:

The tooth is... thrown up on the roof of the house for a pig to take. A rhyme is chanted, which loosely translates: “Take sow my tooth and give me an iron one so that I can chew rusks." 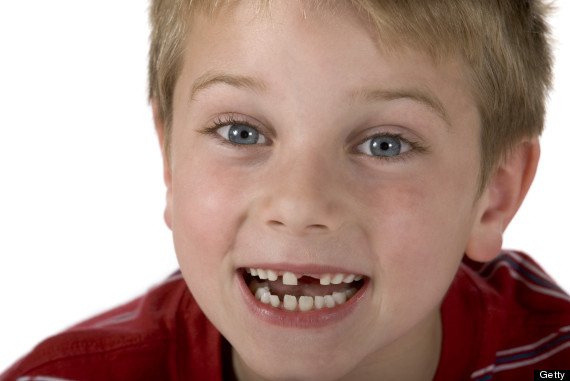 2. Norwegians eat burgers with (gasp!) a knife and fork.
Norway's famous open-faced sandwiches are tough to eat without silverware, so they probably just decided to apply the habit to American sandwiches as well. 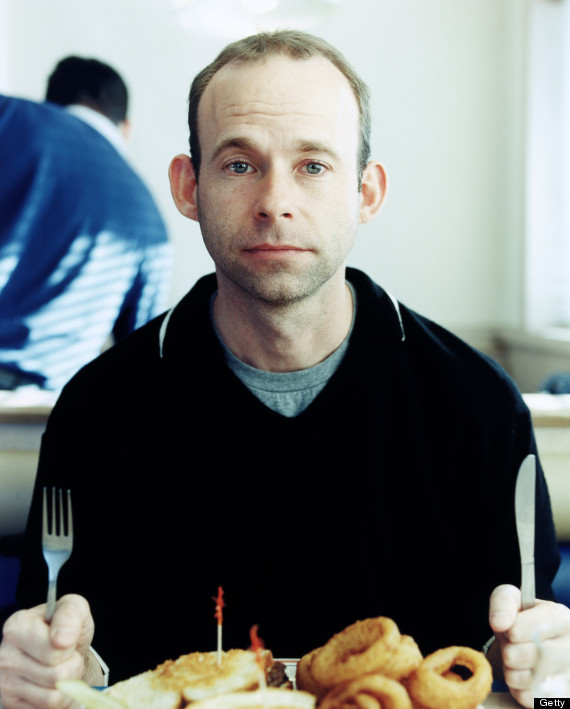 3. In England, you're flipping someone off when you do the peace sign backwards.
Oh, so thaaat's what we've been saying all this time. 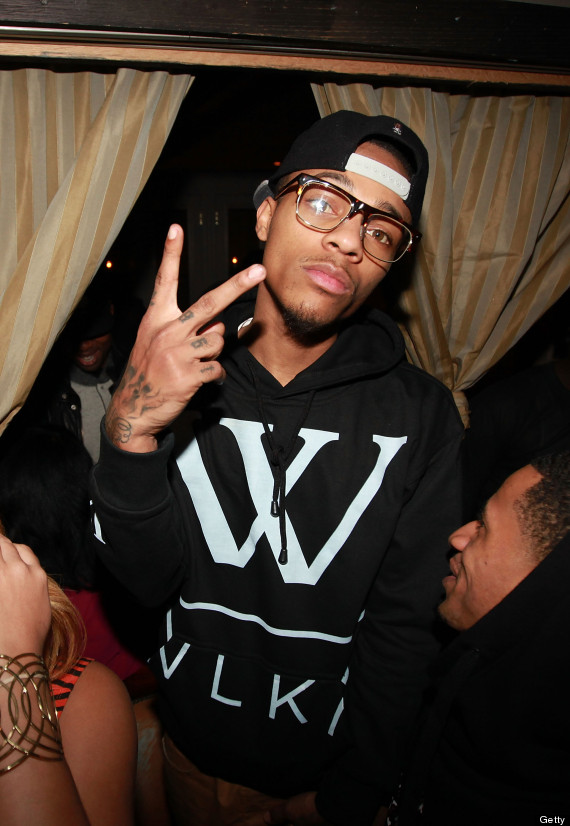 4. In Japan, you might feel pressure to cover your abdomen during a rainstorm.
Some people (mostly kids) say that in bad weather, the thunder god Raijin is on the hunt for belly buttons. 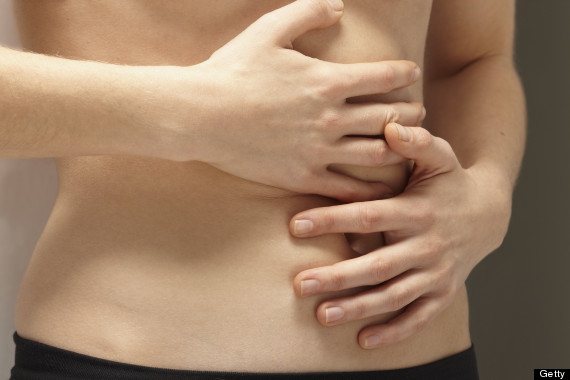 5. Indians might avoid giving you a gift or your change with their left hand.
Some argue it's fine, but others say the left hand is known as the one you use for... you know... the potty. 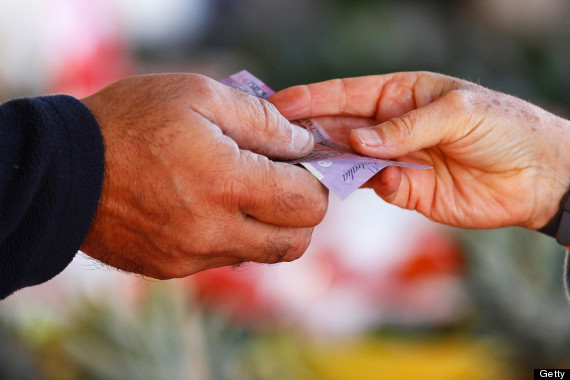 6. Colombian schoolchildren learn there are five continents, not seven.
The specifics vary from nation to nation, but one popular interpretation lumps North and South America together as one continent called "America" and counts Europe and Asia together as "Eurasia." 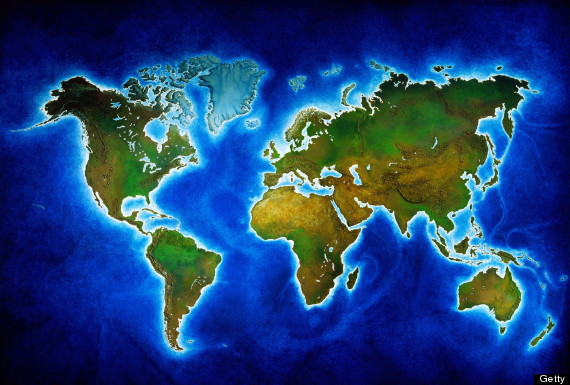 7. Chinese potty training takes place in the streets.
In certain rural parts of the country, it's apparently acceptable for kids to relieve themselves wherever they please. To make things easier, pants even come with cute little slits in the booty! 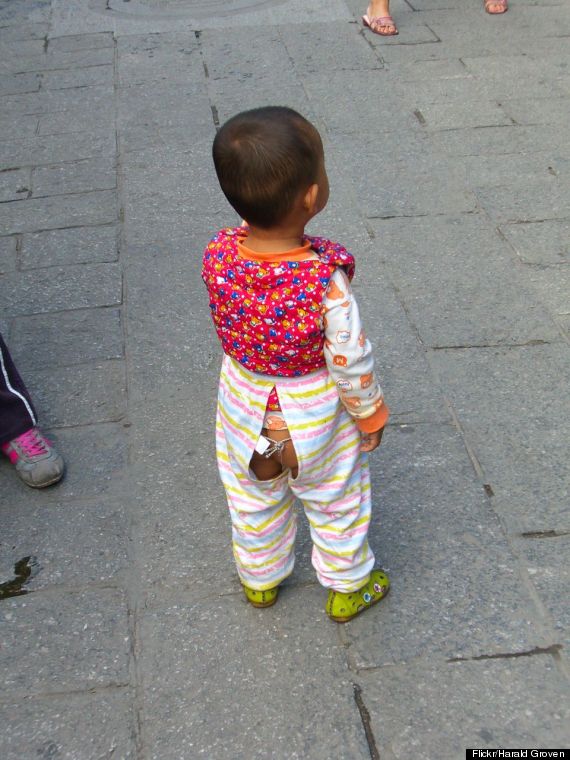 8. Roundabouts take the place of stoplights in the United Kingdom.
Not to say they don't exist, but stoplights are comparatively rare thanks to those circular hunks of concrete. The roundabout was developed by Brits, and in the past, locals have camped out to save roundabouts from demolition because they love them so dearly.

The Griswolds, not so much.

These are customs we've heard and read about; if you know of others or have experienced anything different, sound off in comments below.