Staring into someone's eyes for as little as 10 seconds can be an intense experience of connection, or one of discomfort.

So what happens when you look into a person's eyes for 10 minutes?

A new Italian study finds that when people look into each other's eyes for a long period of time, they often experience symptoms of dissociation -- including feelings of detachment from one's body and from reality -- and full-on hallucinations.

For the study, 20 healthy young adult volunteers were paired up and asked to stare, emotionless, into each others' eyes as they sat in a dimly lit room (which the researchers chose because the lighting enhances facial features). As a control, the 20 other participants were asked to sit in the same room and stare at a black wall for 10 minutes. None of the participants were told what the researchers were testing for.

Afterwards, the participants filled out questionnaires about the experience. The self-reports revealed that the people who engaged in interpersonal staring were very likely to experience symptoms of dissociation, including a loss of connection with reality, a feeling of time dragging on, and changes in sound and color perception.

What's more, 90 percent of the participants reported experiencing hallucinations during interpersonal staring. They reported seeing changes and distortions to the person's face, sometimes seeing the person's face morph into a monster or animal, into their own face or into the face of a friend or relative. People usually experienced two to four hallucinations in a 10-minute period.

The people who stared at the wall also experienced some symptoms of dissociation, but they did not have any hallucinations.

The findings are in line with previous studies that have shown that when people stare at one object for a long period of time (dots on a wall, for example), they tend to experience feelings of disconnection from reality.

Dr. Giovanni Caputo, the lead author of the study, isn't sure what explains the hallucinations, but he does have some theories.

There's a good chance it has something to do with sensory deprivation. Hallucinations might happen "as the brain snaps back to reality after zoning out and the mind projects subconscious thoughts onto the face of the other person," the study's press release explained.

Stanford psychologist Dr. David Spiegel, who was not involved in the new study but has studied dissociative disorders, wasn't entirely surprised by the hallucinations and dissociative symptoms reported by the study's participants. When we stare into someone's eyes, he explained, we can become disconnected from the rest of our environment.

"Some of this might have to do with the interpersonal intensity of gazing directly at another person," Spiegel, who reviewed the study for HuffPost, went on to explain. "We relate to others in part by imagining ourselves in them."

The findings, which will be published next week in the journal Psychiatry Research, may have some important applications for patients experiencing hallucinations associated with psychiatric conditions like schizophrenia.

Why? Caputo explained that the hallucinations produced during interpersonal staring can bring to full consciousness certain subconscious beliefs or "non-integrated" parts of the self.

"Disconnected parts of the self -- which are usually projected during delirium -- may be integrated into consciousness," Caputo said. "This integration may be helpful during very early stages of schizophreny, since the individual might avoid the pathological circle of confirming into its 'reality' what is exclusively an unconscious projection." 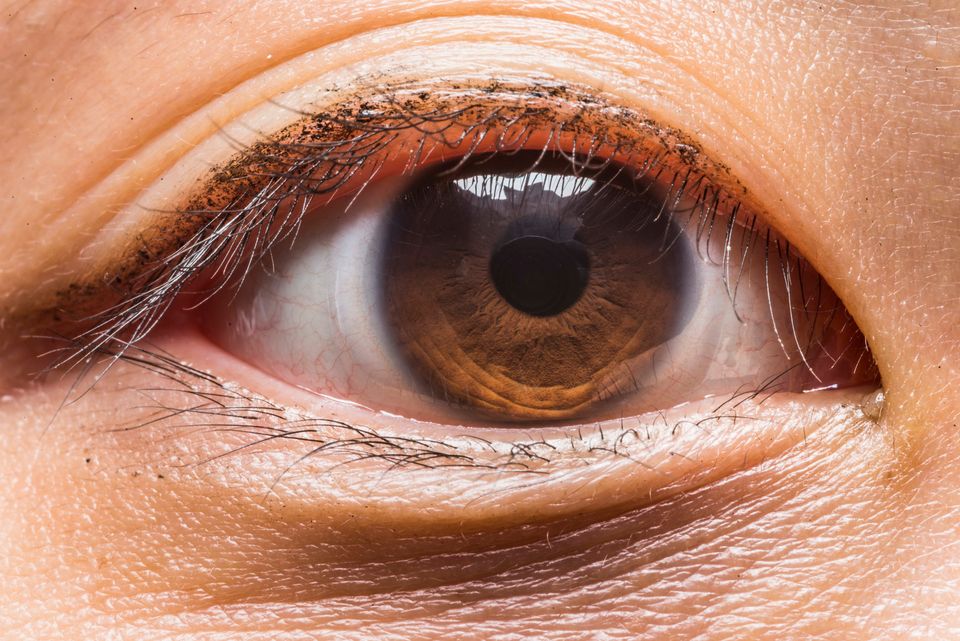