An evangelical Christian college in Tennessee kicked a transgender student out of its dorms this month after discovering he had surgery to help his body align more closely with his gender identity.

Yanna Awtrey claims he was expelled from Welch College in Gallatin mere hours after coming out of top surgery, a term often used in the trans community to describe a double mastectomy.

In a Facebook post, Awtrey described how the school’s decision left him without a permanent place to stay while he recovers from major surgery.

“The physical pain right now is nothing compared to witnessing a lack of empathy for our fellow man,” the 21-year-old wrote. “I don’t understand other people’s cruelty.”

Welch College is owned and operated by the National Association of Free Will Baptists, an evangelical Christian denomination that holds conservative views about gender and sexual orientation. Awtrey’s parents are Free Will Baptist missionaries currently living in Bulgaria, he told the Nashville Tennessean, so they wanted him to attend the college associated with their religious tradition. Awtrey was working toward degrees in biology and theology.

Awtrey said he has long experienced gender dysphoria, which the American Psychiatric Association describes as “a conflict between a person’s physical or assigned gender and the gender with which he/she/they identify.” He said he’s had suicidal thoughts since he was 11 years old.

He began taking hormone therapy in January, he wrote, and the “spark of hope and happiness” that resulted from that treatment helped influence his determination to get top surgery.

It was “an act of self-preservation and self-love,” he wrote on Facebook about his decision to get top surgery.

Yanna Awtrey speaks about his expulsion from Welch College in this video by the Nashville Tennessean.

Awtrey said the day of his operation, Aug. 2, was simultaneously the “best and worst day of my life.” He said he woke up from the surgery that day and cried out loud from happiness.

But when a family friend came into his hospital room and realized what kind of surgery he’d had, Awtrey told NBC, the woman called his parents and his college.

Hours later, he said he got an email from the school’s vice president for student services, Jon Forlines, informing him that he wasn’t allowed back in campus dorms.

Welch College told HuffPost that it believes individuals experiencing gender dysphoria should be “treated with love and compassion.” But it maintains that “attempting to alter one’s bodily identity constitutes a rejection of God’s design for humanity.”

Refusing to use Awtrey’s preferred pronouns, the college insisted reports that it “responded inappropriately or unlovingly to the student’s situation are inaccurate.”

“Throughout Yanna’s time at Welch, we have treated her with love, respect, compassion, sensitivity, and privacy, though we always clearly communicated our community standards regarding gender identity,”  Welch College President Matt Pinson said. “We at Welch love Yanna and have shown her that love in a way that accords with our deeply held religious beliefs.”

Awtrey told the Tennessean that the school only offered to pay for his food and housing for one week. He said the recovery period for the surgery would last two months.

Homelessness is a critical problem for transgender Americans. One in five transgender Americans say they’ve experienced homelessness at some point in their lives, according to the National Center for Transgender Equality. More broadly, LGBTQ youth make up as much as 40% of America’s homeless youth population ― often because of family members’ rejection of their sexual orientation or gender identity.

Awtrey is now estranged from his parents. Family friends have agreed to take him in temporarily while he recovers from surgery. Afterward, he said, he hopes to find a job.

Awtrey said that he decided to go public with his story so that those who share Welch College’s convictions realize that their theology has real and dangerous consequences for trans people.

“You say God is the personification of goodness, that he cannot do evil by his hand. Yet the costs seem so high,” he wrote on Facebook. “I’ve seen and heard my trans friends attempt to die by their own hands because their relatives prefer their death over existence.”

Although he’s been ostracized by Christians, Awtrey said, he’s learning that “Christianity and the Christian community are two very different things.”

“I do think of myself as a Christian,” he said. “It’s unfortunate that the worst people I’ve ever met are the people who claim to be Christians ... it’s something I’ve had to work through ... to look toward God instead of toward people.” 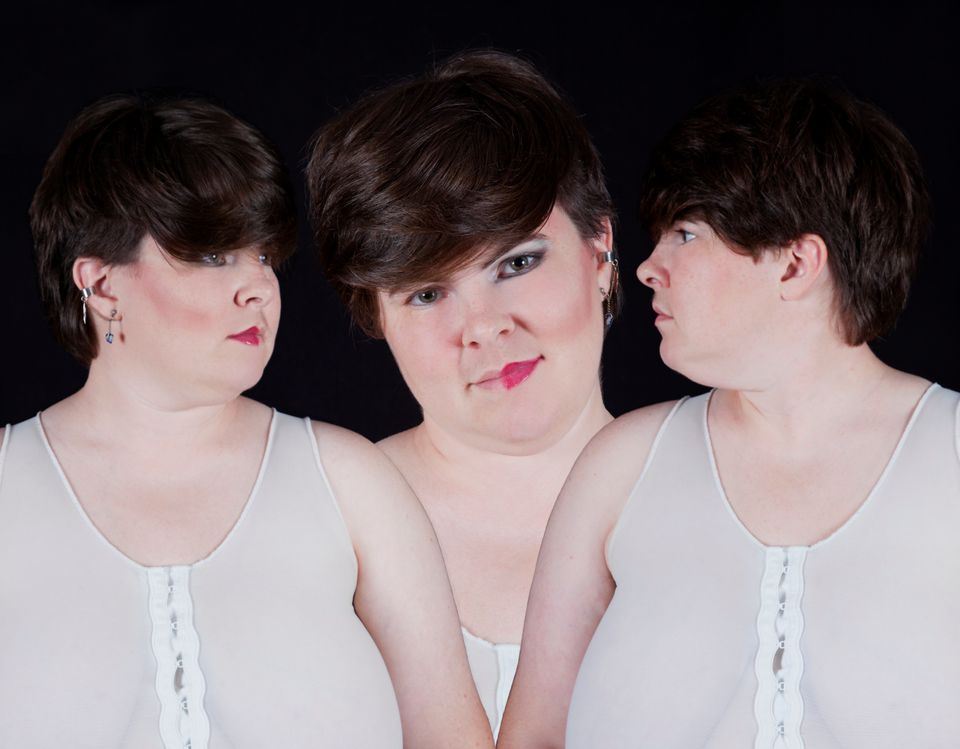