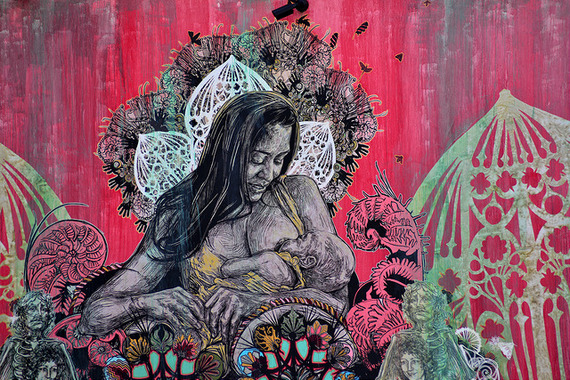 When a close friend of mine moved to Miami a decade ago, the initial reports were not good. Yes, the famous beaches, sunny skies, and spicy rhythms were welcome new perks to his lifestyle, but artistic and intellectual stimulation was apparently woefully lacking, at least to someone practiced in cultural capitals like Boston, New York, and San Francisco.

Ten years on, my friend sings a much brighter tune, as an art explosion of almost Renaissance proportions has transformed Miami into one of the world's hottest spots for art of all stripes, be it performances on the stages of concert halls and theaters, paintings on the walls of galleries, or foam figures floating on cappuccinos in coffee shops. Indeed, if it weren't for the heat and glare, you might think you were in Brooklyn's Bushwick neighborhood or the Mission District in San Francisco when strolling the muraled streets of Wynwood. 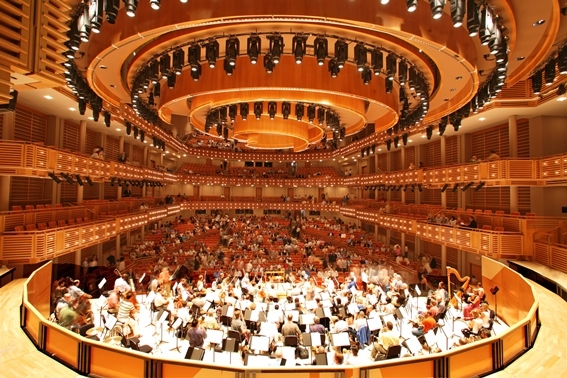 So what switched on the spigot?

Ask Suzette Espinosa, vice president of communication at the Adrienne Arsht Center, and she points to years of grassroots activity. "Decades ago, our community leaders--both private and public--crafted a vision for what Miami's cultural landscape could look like. Today it has come to fruition." Katerina Wagner, founder and editor of the Miami Art Scene, agrees the change is not as sudden as it perhaps seems. "The scene recently exploded, but it didn't happen overnight," she explains, "but yes in recent years Miami's art scene has gone to a whole new level."

Everyone involved in the art scene gives a huge amount of credit to the Swiss-based Art Basel for helping ignite the revolution. Launched in 2002, the Miami Beach festival has grown dramatically over the years, nearly tripling its first-year attendance of 30,000 to 77,000 visitors in 2015 filtering through 267 galleries across Wynwood, Downtown, and Miami Beach to see $3 billion in art. 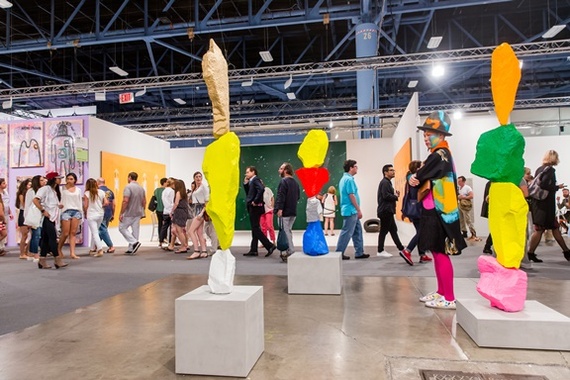 Art Basel Global Director Marc Spiegler takes such accolades modestly, telling WLRN "A lot of people like to give our show credit for this, but I think the reality is that we came to a community where there was a lot of momentum in terms of the private collectors who were here. I wouldn't say that we could take credit. I certainly think we've been part of a really exciting cultural dynamic." 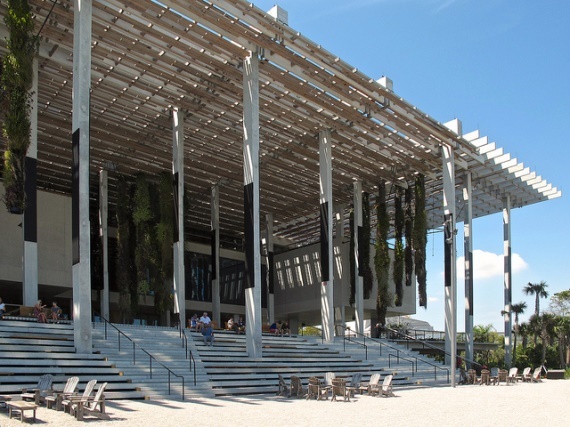 A 10-minute walk east of the Arsht Center, the Perez Art Museum is another Miami arts powerhouse. The museum's $200-million building by Pritzker Prize-winning architects Herzog & de Meuron opened in 2013. Behind the thick hanging gardens and canopies of the three-story, glass-covered building are exhibits of painting, sculpture, and mixed media drawn from the lush cultural carpet of the region, melding expressions from the United States, Caribbean, and Latin America. Just be sure to save at least 20 minutes for watching the passing yachts and cruise ships from one of the outdoor Adirondack chairs on the bay-facing patio.

Across Biscayne Bay in South Beach, the New World Center owes a portion of its recognition to architect Frank Gehry, who designed the building. Opened in 2011, the center is home to the New World Symphony, which schools the best music students from around the world; indeed only 35 fellowships are awarded each year to about 1,500 applications. 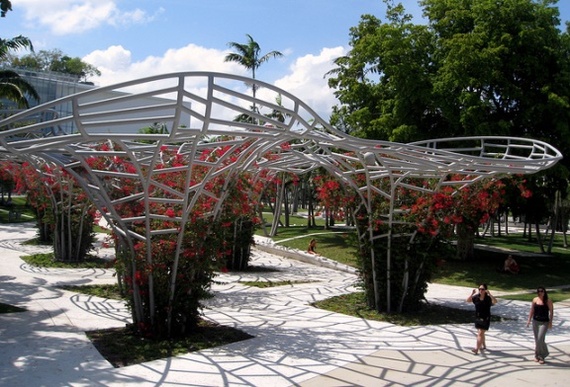 In SoundScape Park at New World Center, photo by Jared

The steeply sloped seats of the horseshoe-shaped concert hall are particularly impressive, creating an intimacy with no seat beyond 13 rows from the stage, or as Gehry himself explained, "the audience is right in the music." The focus on sounds extends to pergola- and flower-laden SoundScape Park, just outside the front door, where films are regularly projected on the 7,000-square-foot front wall of the building.

However, it's Wynwood that gets the most name--and cool--recognition in Miami and abroad. The once derelict industrial district north of Downtown has seen wholesale redevelopment since 2009, with old warehouses, shuttered factories, and general wasteland turned into cafes, restaurants, galleries (indoor and out), fashion boutiques, event venues, and bars. "Wynwood is a major driving force of Miami's local art community year round," Wagner says, "and from Wynwood extends an invisible web connecting all the districts, artists, venues, organizations and businesses together." 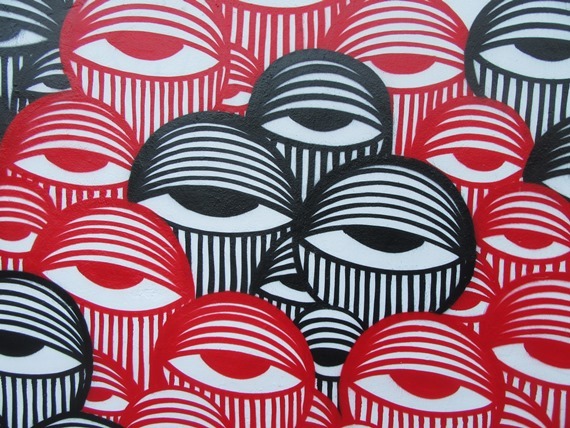 Looking ahead, the outpour of artistic energy appears to be far from ebbing. "I believe we have awakened a sleeping giant," says Espinosa, "an undernourished desire for the quality cultural experiences." Rising to meet the demand are new festivals like the Art Concept Miami---a "waterfront fair in the round"---and new venues like the Institute of Contemporary Art, set to open in 2017. The Arsht Center also plans to invest in the next generation of art lovers by expanding its arts education program to 25,000 more students each year by 2018.

Taken altogether, this may be the first time in Miami's modern history when someone can visit and leave feeling inspired and fulfilled without ever having dipped a toe in the water.