By Clarissa Burt with Eman Fendi

In Niger, West Africa the water is dirty and deadly. What if you had no choice but to give it to your child? For the families who live there this is a potentially deadly reality. Only one out of seven children make it to their 5th birthday. Over 65 percent of the people in Niger don't have access to clean water and more than 90 percent of women walk an average distance of 10 kilometers daily just to bring some back to their villages. 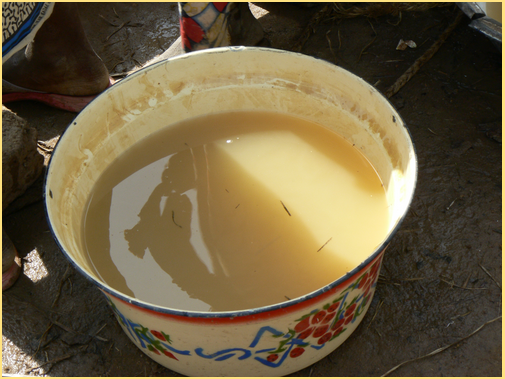 The dirty water of Niger


"There is no greater need than to have access to safe drinking water," says Barbara Goldberg, Founder and President of Wells Bring Hope, a non-profit charity organization dedicated to saving lives in West Africa. "The concept is basic; all you need is to is drill a well and educate the population on good sanitation and hygiene practices," says Goldberg. "It saves lives and gives hope for the future." Since 2008, when it launched, Wells Bring Hope has decreased child mortality by 70 percent. Furthermore, schools with hand washing facilities have increased from 24 to 40 percent. "It's a simple solution to a simple problem!" says Goldberg. With the help of their partner, World Vision, Wells Bring Hope is able to not only drill wells and provide safe water, but they provide education and support for the villages for the next 15 years. 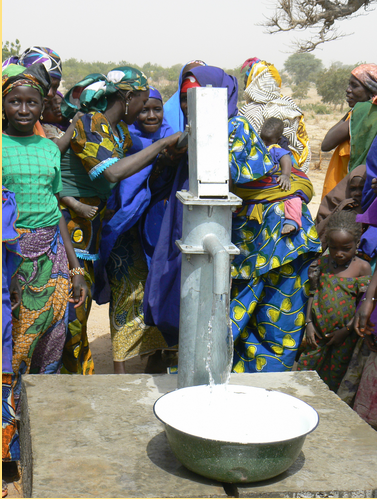 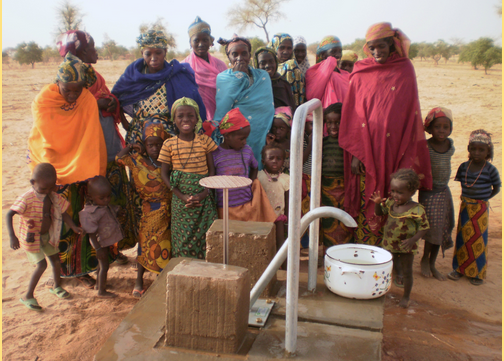 "No other humanitarian intervention produces a more dramatic effect on life than access to safe water and sanitation," states The World Health Organization. Two hundred wells have been drilled to date. By 2014, Wells Bring Hope is expected to drill another 100 wells. Furthermore, 100 percent of every donation goes directly towards funding a well and World Vision multiplies any donation by five to assist with the cost of drilling. 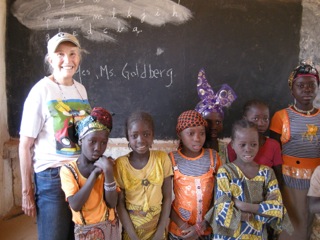 "I feel that I couldn't do anything better with my time" says Goldberg. "I have three granddaughters, and I want to leave a legacy behind for them. I want them to say 'Nana helped little children like me.'"