But the No. 4 U.S bank by assets said its actions were being misinterpreted and that it was simply taking steps to make sure customers received the help they needed.

Schneiderman said his office has been contacted by lawyers representing homeowners in New York who have been notified by the bank that it is suspending decisions on loan modifications until it receives information from the Federal Emergency Management Agency.

Under a $25 billion settlement reached in February, Wells Fargo and four other banks agreed to new loan servicing standards, including a requirement to make decisions on loan modification requests within 30 days of receiving a completed application. Loan modifications typically reduce monthly payments for borrowers in danger of foreclosure.

"Wells Fargo is not excused from any of its obligations under the National Mortgage Settlement or under New York law as a result of Hurricane Sandy," Schneiderman wrote in a letter to the bank. "My office will aggressively pursue any loan servicing company that uses this tragic event as an excuse to violate loss mitigation decision timelines."

Wells Fargo simply added a step of checking in with customers in hurricane-affected areas to make sure the information in their modification applications was still accurate, said Michael DeVito, the bank's head of mortgage default servicing, in an interview.

The bank is aware of the national mortgage standards and plans to comply with them, he said, adding: "Our first concern is to make sure these customers are getting the right relief, the full relief that's available to them."

Immediately after Sandy made landfall, Wells Fargo began suspending all foreclosures in FEMA declared disaster areas, the bank said. The suspension will last at least 90 days for loans owned by the bank. Loans serviced for others will follow investor guidelines.

Wells Fargo has scheduled a meeting with Schneiderman's office for next week, DeVito said.

"We'll continue to work...to clarify our actions and why we believe it's in the best interest of the constituents and customers in New York," he said. 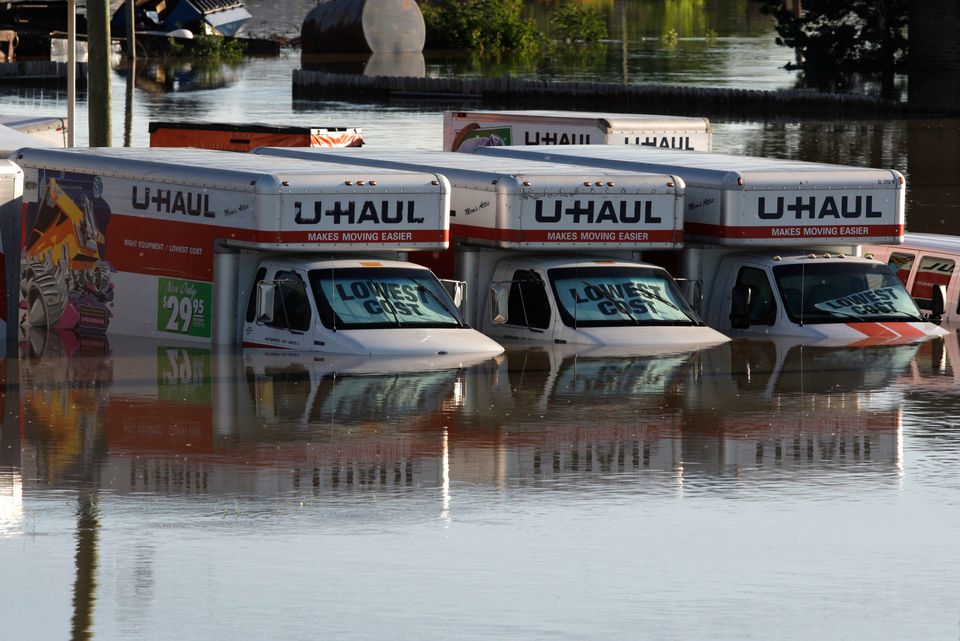 1 / 15
U-Haul
U-Haul is <a href="http://www.uhaul.com/Articles/About/1091/U-Haul-Offers-30-Days-of-Free-Storage-and-U-Box-Pod-Moving-and-Storage-to-Residents-Throughout-Northeastern-Parts-of-the-United-States" target="_hplink">offering 30 days of free storage</a> to those affected by Hurricane Sandy.
AP