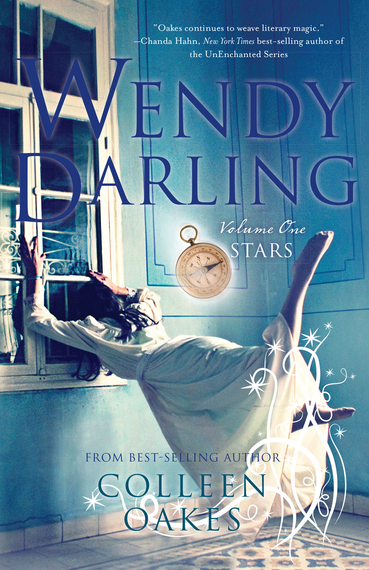 There are certain stories we can always return to. Based on the popularity of the story, plays, and film adaptions, Peter Pan by J.M. Barrie is one of those classics. In Wendy Darling (SparkPress, October 2015), Colleen Oakes explores Wendy's experience in Neverland, unfolding this classic tale in a marvelous new direction.

What made you fall in love with Wendy?

When I was searching for a character to adapt for my next YA series, I knew that while I wanted a strong female, I also wanted an interesting female -- the two are not always sympathetic to each other. I had just finished writing about a fierce warrior full of rage in Queen of Hearts, and I really wanted someone different, someone who I could dig deep emotionally with. After reading the original work, I knew immediately that it could and would only be Wendy Darling. She's such an fascinating character -- the book really starts and ends with her, and yet she is treated as a shrinking violet, a lovely magician's assistant to Peter Pan's show of miraculous adventures. Being a woman, I knew there was so much more to the story. My Wendy is a product of her time longing for more -- an Edwardian lady of society, repressed and controlled by the whims of her parents (who are loving, but at the same time bound by their social class.) My main questions for Wendy's character arc were "How does a girl defined by other's expectations become brave?" and "What would a person who was bound of rigid social dynamics be like when taken to Neverland -- a place with no rules?"

What part of Neverland would you most want to experience yourself?

I've always been a child of the sea, even though I've grown up in disappointingly land-locked Colorado, so I would want most to see the mermaids, and experience the perfectly turquoise waters lapping against a crushed pearl beach. Hopefully, they would let me bring some drinks with umbrellas in them. 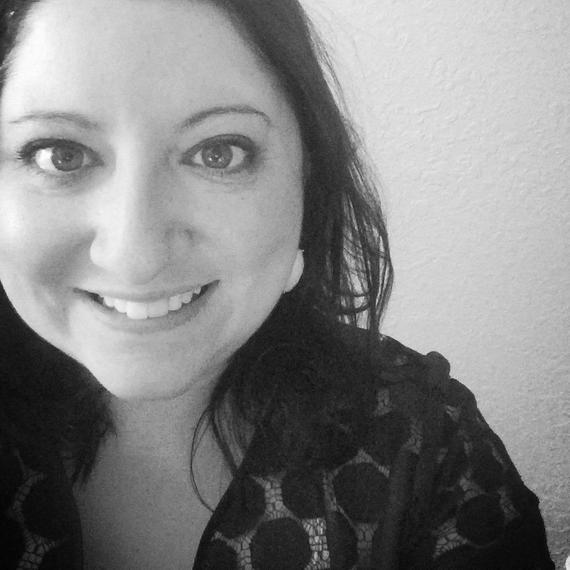 Why do you think the idea of not growing up has such a timeless appeal?

I think as adults, we long for those carefree days of childhood, where our responsibilities and the daily cares of life were taken over by adults. In addition, I think there is always a nostalgic part of us that wants to go back and be a little more wild, take a little more risks, kiss the person we desired and never did. That is exactly what Neverland is -- a place of no regrets, a place where time doesn't matter. A place where we can let our wildest inhibitions run feral, where we can do what we want when we want. Isn't that what every ad in the world sells us, in some sort of way?

Is Peter a hero or a villain or something in between?

I would say in the original books, that he is perhaps a misunderstood child, rather than a hero or a villain. He's really neither. There was some dark implications in his character, but I'm not sure that was Barrie's intentions. In my books however, Peter Pan is both hero and villain, and we will learn more about that as the story goes on. I think he will make your blood pressure rise either way, and there are absolutely some intense psychological nuances presented in his character. I LOVED writing him.

If you would have dinner with J.M. Barrie, what would you want to talk about?

I would be absolutely fascinated to learn about what being a writer was like around 1904. How do you explain things that people couldn't even begin to imagine? What was the culture like for the literary arts? And how did this man come to imagine something so perfectly attuned to the experience of childhood? What was his childhood like? I would come in with a book of questions, and he would probably be quite annoyed.