Davis, a Texas state senator, can be seen discussing how some Republicans want to change their rhetoric on issues like immigration in a video taken at a Human Rights Campaign PAC fundraiser in Austin on Friday.

“They’re talking about whether they should soften their language on immigration, but we all know where they are because they’ve been talking about it on the airwaves for the last couple of months,” Davis said.

“And we know what they really believe and think about people who don’t look like them or come from where they come from,” she added.

Davis's comments come in light of the Texas GOP hardening its stance on immigration in its new platform. That same platform also advocates for gay conversion therapy, a concept that has no basis in scientific research. 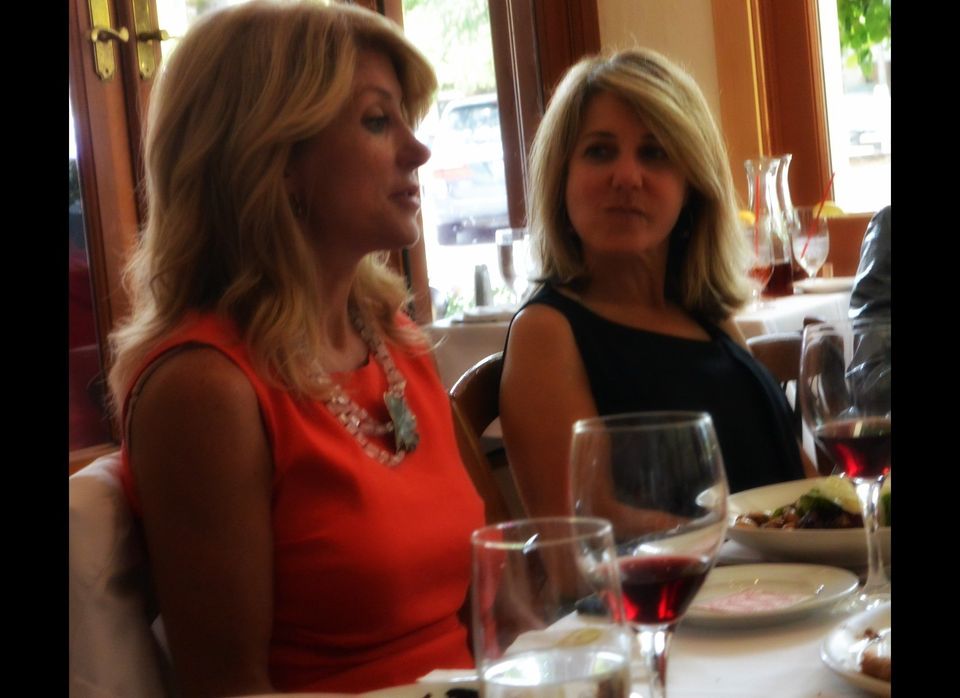