IT'S HERE! IT'S FINALLY HERE!

Wendy Williams released a sneak peak of her new, remixed theme song and accompanying dance video earlier this summer, but the final cut has officially arrived. Williams decided to spice up her theme song and shimmy her way through Central Park in honor of "The Wendy Williams Show's" new season, which starts Monday, September 16.

The video basically starts with a girl who pushes a magical button in the middle of the park that causes dancers to appear out of no where. 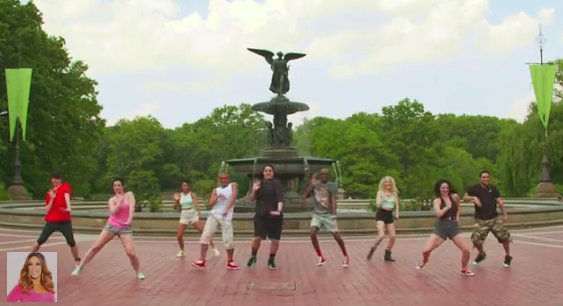 But it's not really a party yet, because Wendy's not there. But then she appears! 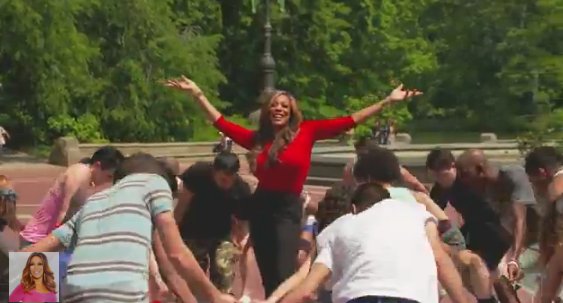 And everyone is super happy about it. 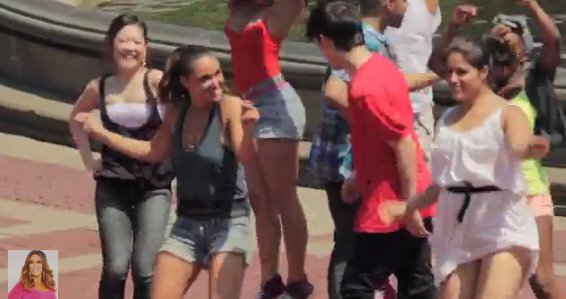 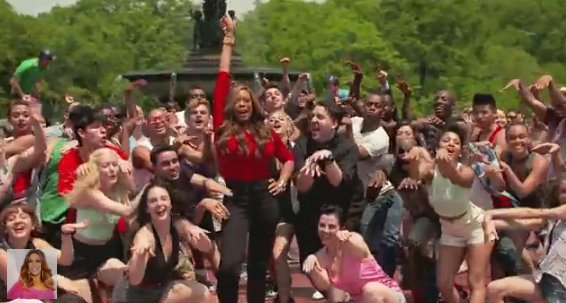 Williams' daytime talk show has been renewed through 2017. The host is currently starring on Broadway as Matron Mama Morton in "Chicago: The Musical." 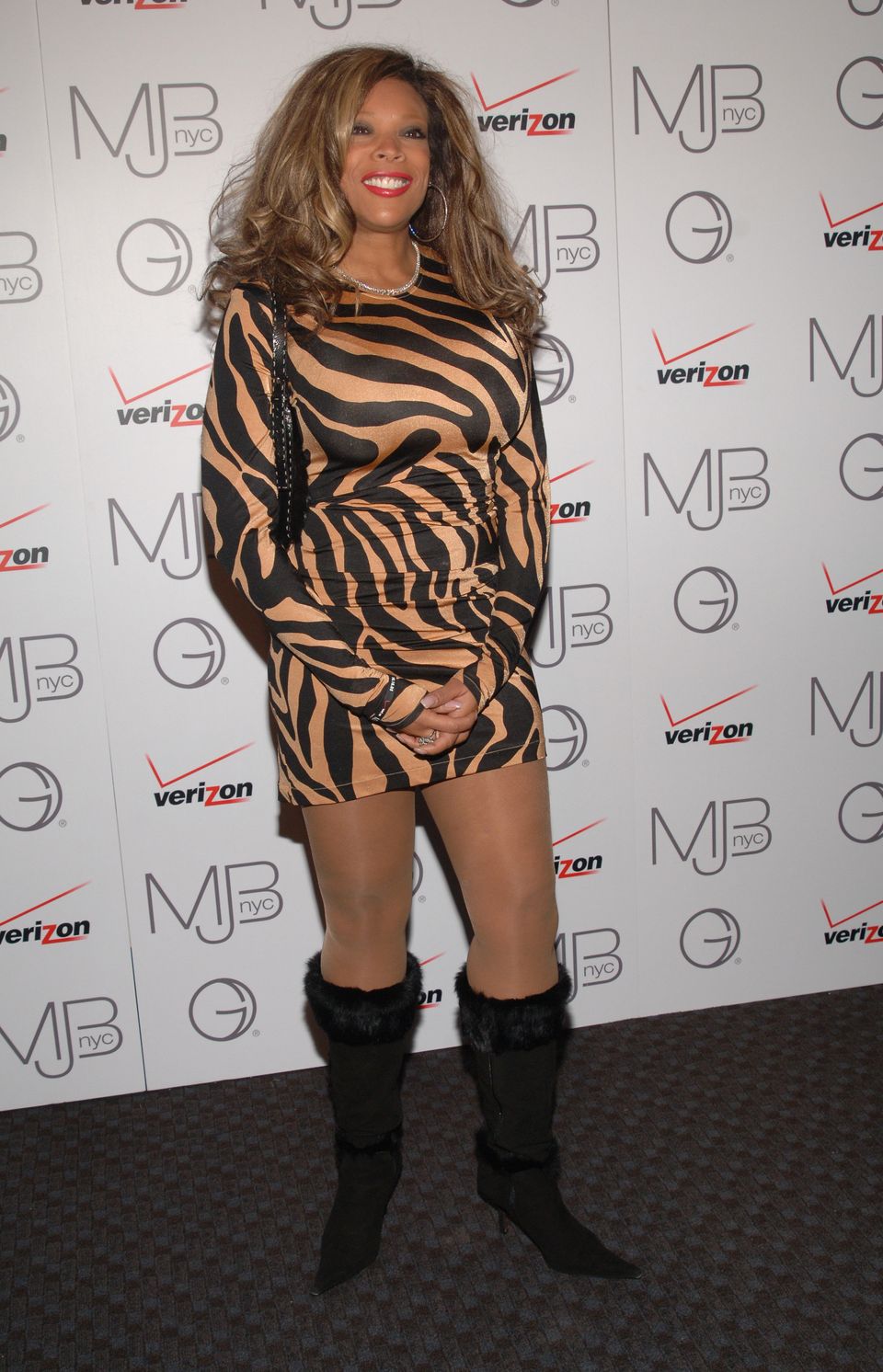