Wendy Williams had some pointed words for "View" co-host Sherri Shepherd on Tuesday, as the talk show host revealed her predictions for the 14th season of ABC's "Dancing With The Stars."

Williams, who previously competed on "Dancing With The Stars," referred to Shepherd as her "sister in the name of boobs." She wondered why Shepherd would allow the show to put her in a long dress. Williams asked, "Why did you let them [put] you in all that material, Sherri?" She predicted that Shepherd would not win the competition.

Williams also offered some advice to Shepherd. "I have to say, Sherri," Williams said. "You know when you're talking to the camera and not doing the dancing...Sherri, you were giving them everything they want to see from us black girls—that loud talk, the gaping laugh...don't let them do that to you, Sherri."

Williams then recalled her own experience, which she said she has discussed with her viewers in the past. Speaking to her audience, Williams said, "I explained to you guys what they actually wanted from me. They wanted me to be all black girl—'oh no she did, oh yes she, oh no. Tony—you is not going to make me dance like that no mo'!"

She continued, speaking of altering her behavior for the show, "Really? I'm not that girl."

Wendy Williams To Sherri Shepherd On 'DWTS': 'You Were Giving Them Everything They Want To See From Us Black Girls' 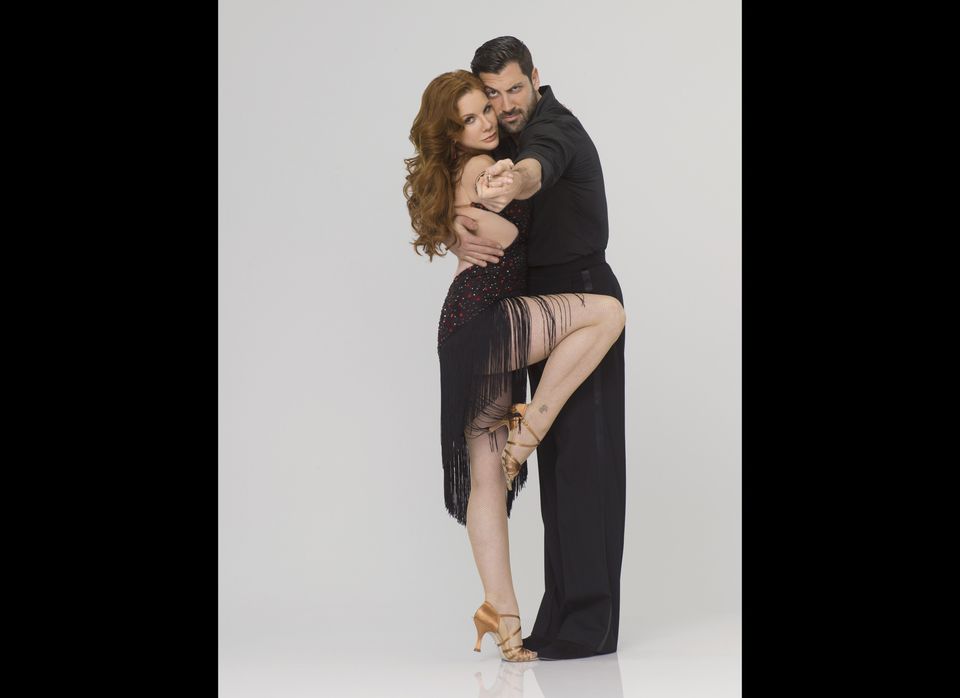