Wendy Williams’ personality of detailing celebrity gossip has led to an array of business ventures including her successful daytime talk show, “The Wendy Williams Show.”

The 49-year-old’s journey to becoming the “Queen of All Media” was highlighted during the most recent installment of Centric’s docu-series, “Being,” where she detailed the many obstacles that have once plagued her life including the pressures of obesity growing up.

“My weight was a huge issue as a young person. For my mother, for my father, and for my siblings…nobody in my family is overweight. And here I come,” she admitted.

“I was on a diet from first grade on. When I was an adolescent they used to weight me every Friday morning. I would quickly wake up and get dressed so that they couldn’t do it. But nope, ‘take it off, let’s see what you’re working with.’”

In addition to battling her physical appearance, the Jersey Shore native also experienced a stint abusing drugs during her early radio career in New York City.

“First of all, I was burning the candle at both ends and in the middle. Second of all, I had the money and the access and time to be able to do it,” Williams said. “And when I got the job fulltime in New York it was overnights, midnight to 5:30. So now, not only am I in the radio studio by myself, but there’s nobody in the radio station.”

Check out Wendy Williams’ episode of Centric’s “Being” in its entirety, in the clip above. 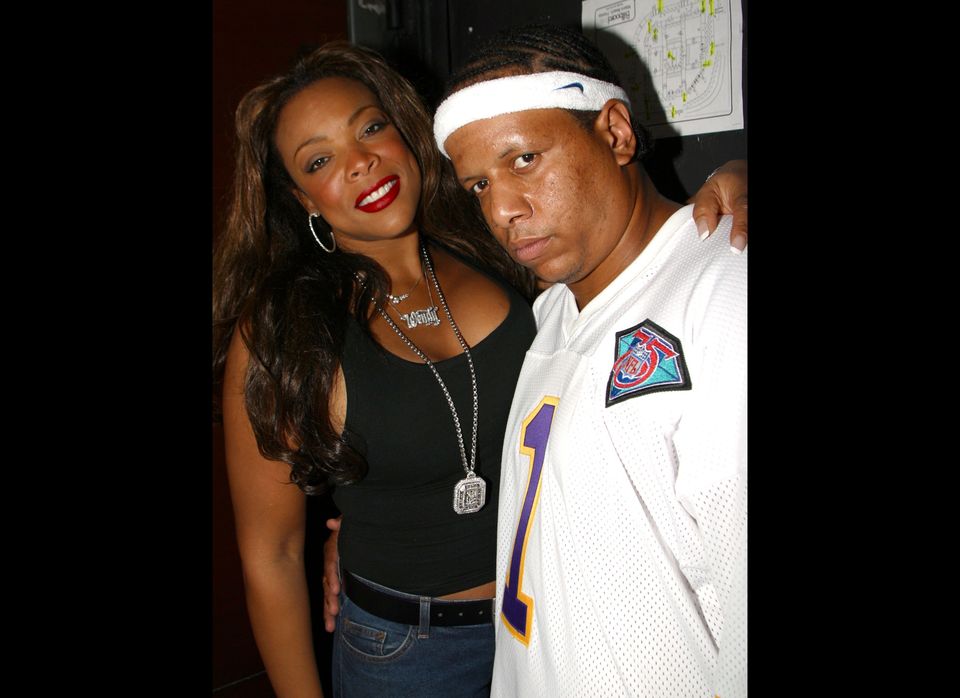