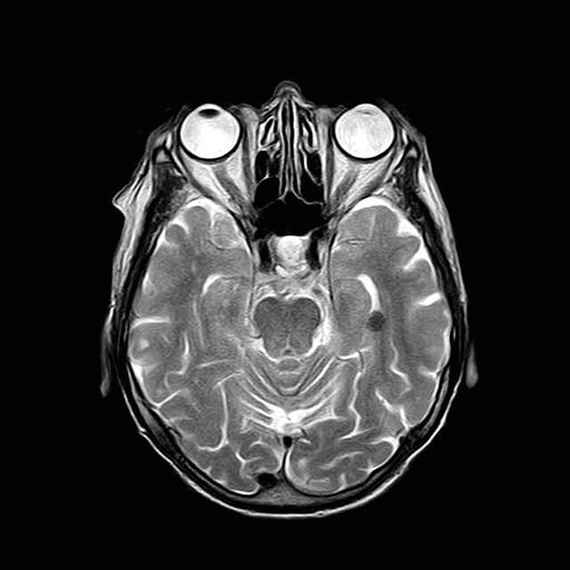 On Tuesday, a team from Johns Hopkins University made some headway in uncovering the parts of the brain involved with making decisions. Published in the journal Attention, Perception, & Psychophysics, the study is one of the first to image the brains of people making voluntary decisions.

The team performed fMRI scans of 12 participants brains while they looked at a screen. Participants were told to look at a screen with two streams of text, and to switch paying attention from one to the other a few times a minute. Because the decisions made were voluntary, researchers could see what happens in the brain before a person decided to switch streams.

Before an individual decided to view a different stream, the fMRI picked up activity in two parts of the brain associated with attention, memory, and decision-making. Activity in these regions is starting earlier in comparison to previous studies where people are told to switch attention. This suggests that the medial frontal and lateral prefrontal cortexes are likely involved in processing decision-making.'

Witnessing brain activity before an action occurs give researchers the ability to study how the brain processes decisions, says Leon Gmeindl, a neuroscientist at Johns Hopkins and the lead author on the research. And while it's not quite mind reading, this kind of research has the potential to get us closer by imaging more complicated decision-making tasks.