Conspiracy theories about Secretary of State Hillary Clinton aide Huma Abedin being linked to the Muslim Brotherhood publicly dribbled down to the lower echelons of conservative politics this week, with an Arizona Tea Party leader promising to launch a recall effort against Sen. John McCain (R-Ariz.) for his defense of Abedin.

Last week, a group of Republican lawmakers led by Rep. Michele Bachmann (R-Minn.) drew widespread condemnation from both sides of the aisle for the loosely sourced contention that Huma Abedin, the Muslim-American wife of former Rep. Anthony Weiner (D-N.Y.), had ties to the Muslim Brotherhood.

McCain strongly pushed back against this charge, taking to the Senate floor to call the allegations "nothing less than an unwarranted and unfounded attack on an honorable woman."

Wes Harris, the founder and chairman of the Original North Phoenix Tea Party, now says McCain's words have given him grounds to mount an effort to unseat the longtime senator.

In an interview with the Arizona Capitol Times, Harris called McCain an "embarrassment," before laying out a variety of unapologetic anti-Islamic sentiments.

“Have you ever read the Quran? I suggest you do so, because anyone that is a Muslim is a threat to this country, and that’s a fact,” Harris told the Times. “There is no such thing as a moderate Muslim. If they are Muslim they have to follow the Quran. That’s their religion and that’s their doctrine.”

According to the Times, Harris believes Muslims are incapable of being loyal to the U.S., because he claims that their faith in Islam and the Quran trumps any other allegiance. He also apparently believes Muslims shouldn't be able to serve in the State Department at all.

“Is [Abedin] a Muslim? Is she an active Muslim?” Harris asked the Times. “I rest my case. That’s all she needs to be.”

In his email airing his grievances, Harris also linked to the Bare Naked Islam blog, an internet clearinghouse for Islamophobia that claims to have further proof of Abedin's supposed ties to the Muslim Brotherhood. One post touts a new report from the Center for Security Policy, the right-wing think tank behind the paper that led to Bachmann and her cohort's initial inquiry, that seeks to unveil the "Islamist" roots of Abedin's mother.

While other top Republicans, including House Speaker John Boehner (R-Ohio), came out to reject Bachmann's accusation, Harris says McCain's defense of Abedin is just the latest in a string of actions that have warranted a recall effort.

“Go to hell, Senator, it’s time for you to take your final dirt nap,” Harris concludes. 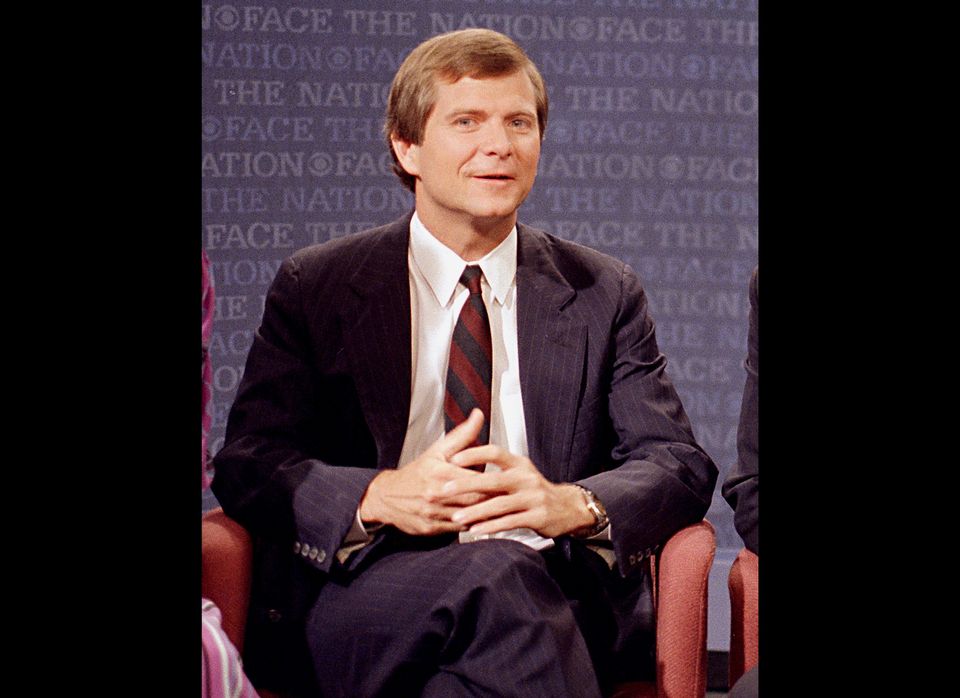