Wesley Warren Jr., who received worldwide notoriety because of his problems with a scrotum that grew to 132 pounds, died Friday at a Las Vegas hospital. He was 49.

No cause of death was officially announced, but Warren's roommate, Joey Hurtado, told the Las Vegas Review-Journal that Warren had suffered two heart attacks recently.

“He was in the hospital for five and a half weeks,” Hurtado told the paper. “He had infections that I think were brought on by his diabetes and then he had those heart attacks.”

Hurtado also told the paper he didn't believe that his friend's testicle removal surgery last year was a factor in the death.

When Warren had the surgery last April, he entered the operating room weighing 552 pounds. Thirteen hours later, he was 200 pounds lighter.

Warren said his scrotum first became enlarged in May 2008 when he suffered an injury on his right testicle.

"I woke up the next day and my scrotum was the size of a honeydew melon," he told HuffPost Live in August. "My personal hell was just beginning."

"Even when I got offers to help, it was hard," he told HuffPost. "My scrotum was so large I couldn't get on a plane. I was too big to use an airplane restroom."

He initially sought donations to pay for the estimated $1 million surgery, but turned down an offer from the "Dr. Oz Show" to pay for the surgery in exchange for exclusive interview rights.

Some speculated that Warren's interest in fame was bigger than the misery caused by his enlarged scrotum, a charge he denied vehemently.

"Who would want to live like this?" Warren said. "I just don't want to die during the operation."

With the help of radio talk show host Howard Stern, Warren finally agreed to see Dr. Joel Gelman, a California urologist who specializes in scrotal lymphedema, a disorder that causes the scrotum to become "extremely large as lymph fluid and tissue accumulates."

Although Warren had hoped to find a woman after his scrotum issues were solved, that may not have happened.

Warren admitted to HuffPost that his condition left him with no sex drive and "little or no testosterone."

However, he said that lack of a sex drive may have been a blessing in disguise.

"Imagine if I had desires," Warren said. "There isn't anything I could've done about it. That would be a personal kind of hell." 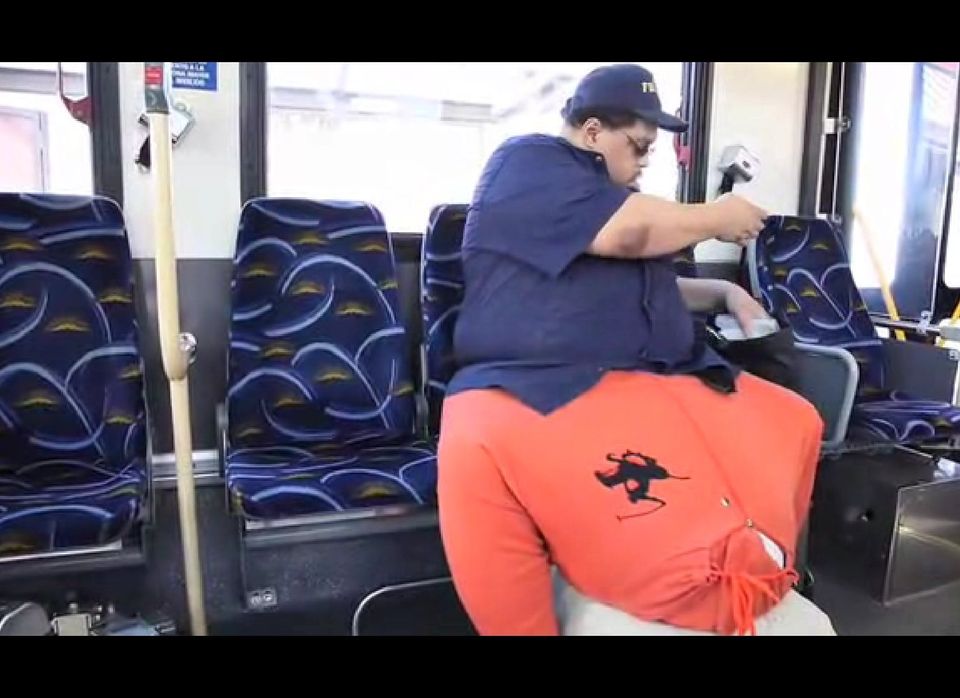