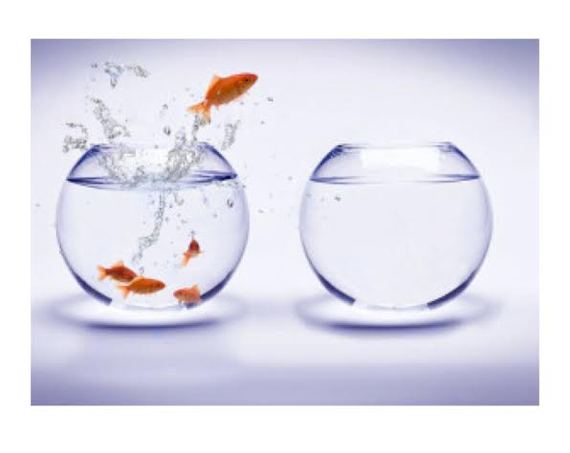 When Jeff Bezos - the founder of Amazon - started offering books to the public over the Internet, he could have decided to partner with Barnes & Noble or Borders and become their online distributor. They were after all, the Pepsi/Coca-Cola leaders of their industry for that time. Amazon would get a recognizable brand name and perhaps in-store promotions that could drive traffic to their site since few people were using the Internet in 1995.

Cagey as a fox however, Mr. Bezos had a better idea. He would get his books from the same wholesale distributor as the book giants themselves. Thus, he connected with Ingram, tied into their software database and put an HTML interface onto the listings.

Boom. He was in business.

Overnight Amazon became 'the largest bookstore on earth.' Amazon, with no prior retail business infrastructure, focused on blowing past its competitors by offering something they couldn't or wouldn't provide - big discounts and access to more books than any store could possibly offer. And a smart search function that made it easy to find new books in the genre or topic people craved.

At the time, Barnes & Noble mostly ignored the new upstart, giving Amazon a two-year head start. Borders lived to regret how long it took them to recognize this under-the-radar threat. In 1998, Barnes and Noble even tried to slow Amazon down by trying to acquire Ingram. But it was too late to stop the online innovator and the FTC opposed the merger. 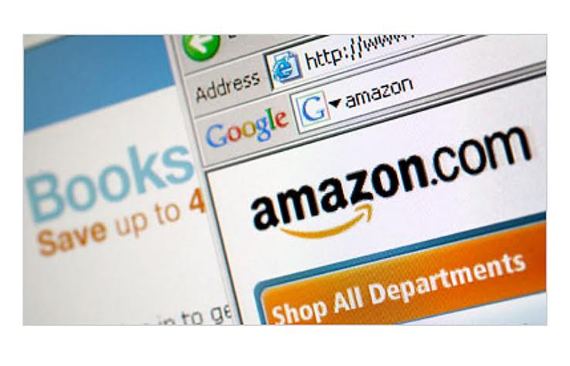 1. If your product or service is core to a large incumbent's business, don't use them as a distribution channel. Even if the large company does a deal with you, they will drop you like a hot potato when they have learned what they need to. Too often they will turn into your biggest competitor- just ask Real Networks, an early innovator in the music streaming business after a deal with Microsoft went sour. An ironclad legal agreement may pay you a few dollars after you sue, but rarely does it undo the damage or turn the clock back.

2. Beware of customers who just want to have more and more exploratory meetings.

I made this mistake as the co-founder of a breakthrough customer information and billing software company in the utility industry. Wooing, or so we thought, ENRON as a customer, they invited us down for multiple meetings, one right after the other. At one point, they even flew a team of their people up to our offices for workshops, under the auspices of due diligence. What I came to realize later is that it was a business intelligence trip (aka spying mission) to get as many people at Enron as smart as they could on our insights and architecture. Fooled once, but hopefully, never again.

Sadly, I see this mistake again and again when I teach and advise entrepreneurs. It doesn't happen all at once. Sometimes it's just a person in a large company who wants to get smart on new technology or new markets by picking a disrupter's brain, nonstop. They have zero plans to purchase the product, they're just hoping to look smart in their next internal meeting without bothering to tip their hat to how they learned it. The entrepreneur is hopeful a deal will be done and simply thinks the buying process is slow - a deal with the innovator almost never results.

How to Avoid: Get the potential customer or partner to have skin in the game. Ask in the first meeting what the buying decision process is. Only take additional meetings that move along actual purchase decisions. In addition, have them make commitments early on, even if it is only to pay for a pilot, a few licenses or products for new stores with a specific pathway to larger purchase.

3. One more improvement is needed before we expose it to customers.
It used to be called 'inventor's syndrome' - that one last rev before marketplace release.

When my brother was working on getting Costco to sell fresh flowers, he discovered this great display cart that kept flowers fresher longer. Only the inventor was working on version number 70 (no joke) and was reluctant to distribute it. Gone are the days where software or apps or products (unless it is a medical device) need to be perfect before they interact with customers.

Amazon's first site was black and white, very boring to anyone except nerds, but they launched anyways. An early Amazon hire, Maryam Mohit - now the co-founder of Gemshare - focused on creating the compelling customer service experience we know and love today. Amazon jumped way ahead of everyone in retail e-commerce in part because they didn't wait for the perfect product.

How to Avoid: Produce a rough version of your app, software, product or service and start getting customers to use and pay for it but also pay attention. Listen carefully to customer suggestions and change it accordingly, so they'll fall in love with the product.

Disrupters are the ones that have the courage to plow new or adjacent distribution channels rather than settle for a deal with an incumbent. Don't be afraid to ask for commitment sooner rather than later. And once again: launch and listen. Quickly make the changes needed to create a breakaway success.