Americans, it seems, are always striving for bigger, faster, stronger -- but when it comes to slowing down, we're seriously lagging behind the rest of the world. Where productivity reigns supreme, constant multitasking and connection to digital devices (even during vacations and weekends) are inescapable facts of daily life.

Here in the States, no daily activity exists outside the grip of a mobile device: We check our email while going to the bathroom, text while walking down the street (and having sex), and interrupt conversations with our friends and family members to pick up the phone. Fifteen percent of US respondents to an AOL survey even said they send emails while at church.

This go, go, go mentality isn't universal -- and many cultures have a leg up on the U.S. when it comes to taking time to slow down, unplug and recharge. Most of these traditions existed long before email was invented -- maybe that’s why they’re so deeply rooted in their respective cultures, even as technology advances.

Here are seven leisure rituals from around the world that may inspire you to make unplugging a part of your daily life. 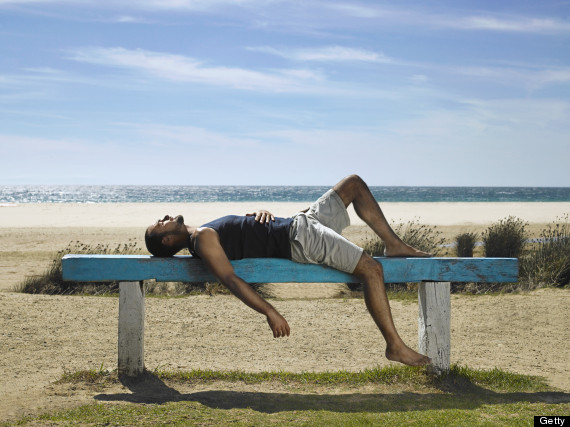 Spain's tradition of taking a two- to three-hour lunch break to eat and nap (also known as a siesta) is world famous. This midday break is built into the structure of the work day (although the European economic crisis has threatened the tradition for some groups).

The word siesta itself is derived from the Latin sexta hora, meaning sixth hour, as in the hour of the day after lunchtime, and most shops and businesses will close while their owners and employees get some R&R. 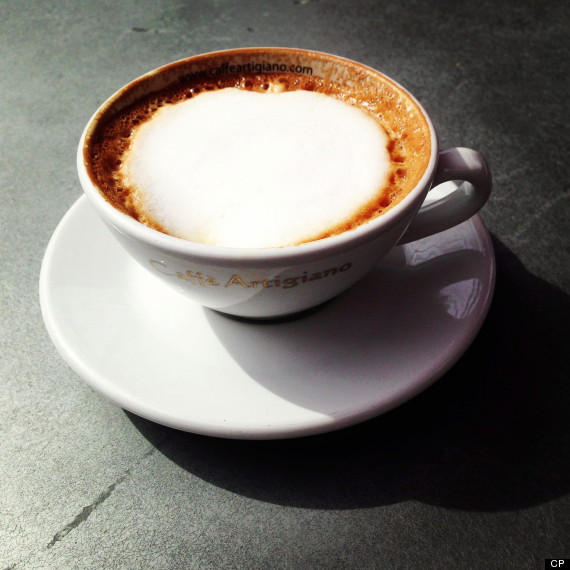 Coffee breaks known as fika are nothing short of a cultural institution in Sweden. Swedish workers regularly take a pause from their work and daily activities to sit down with friends, family or co-workers at a favorite coffeehouse and enjoy a fresh cup, usually accompanied by a sweet treat.

"Shortly after arriving at work, employees declare in unison that it is time for fika and off to the office lunchroom they go," writes Helene Henderson in her book, The Swedish Table. "A few hours after lunch, it is almost definitely fika time again." 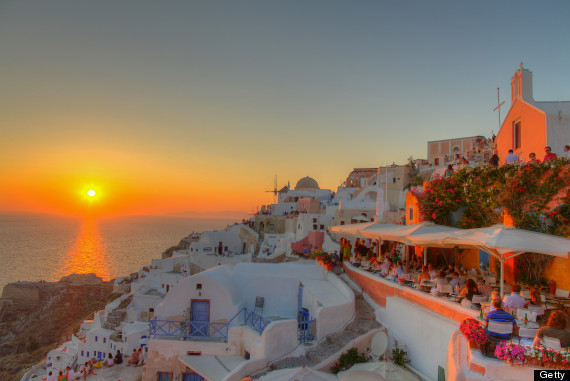 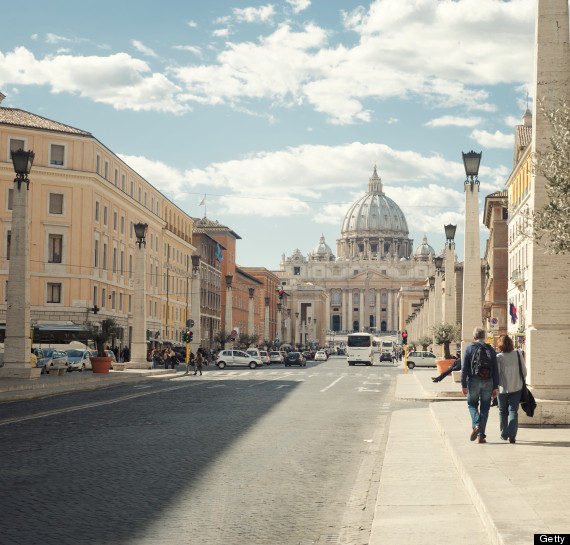 Italians take time to slow down and unplug twice a day -- once in the afternoon and once more again in the evening. As tourists quickly discover, the Italians take something of an extended lunch break, and shops are traditionally closed from 1-4 p.m.

"I especially love the traditions of the riposo -- the period each afternoon when shops and offices close -- and the passeggiata, the evening stroll, when the pressures of the day give way to fresh air and conversation," Arianna Huffington wrote in a blog post to announce the launch of HuffPost Italy. 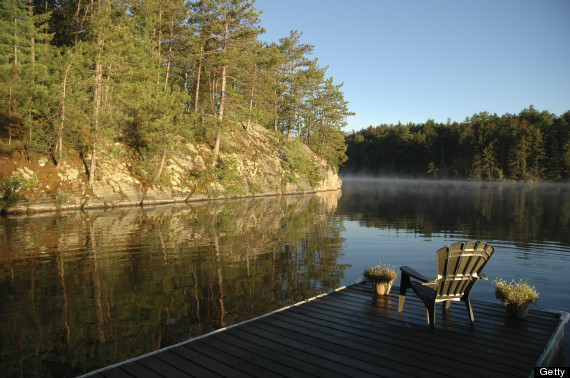 During the spring and summer months, it's common for Canadians living in urban and suburban areas to take off from work, pack up their cars, and make the trek to the WiFi-free family cottage out in the wilderness. "Cottage culture" is a part of Canadian identity that allows residents to unplug and recharge while enjoying time with their family in some of the country's most beautiful rural areas.

"In Canada, cottages are more than just buildings used for vacations; 'The cottage' has become an integral part of the Canadian culture, psyche, and way of life," according to MSN Travel.

The tradition is particularly strong in Ontario -- many Toronto residents regularly spend long summer weekends up north enjoying some peace and quiet at lakeside cottages. 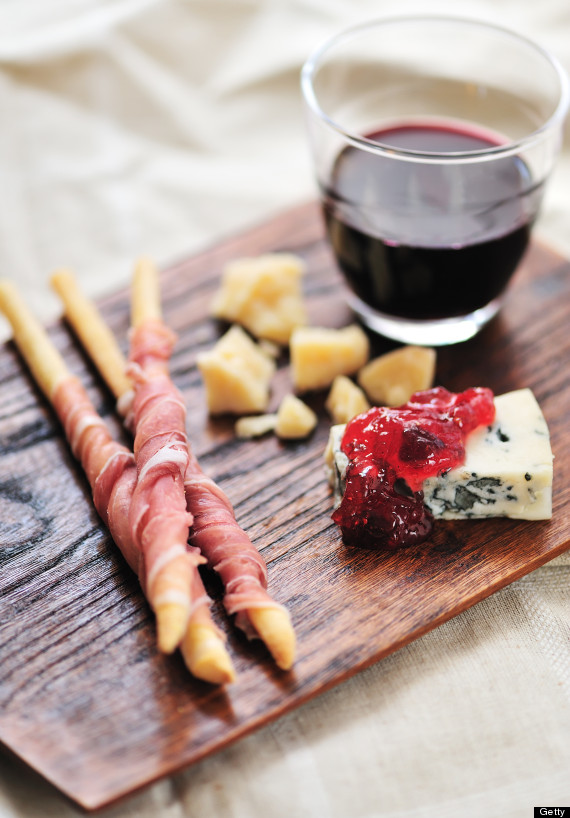 The French seem to have mastered the art of living well, and a big part of that is the importance they place on coming together with friends and family over well-prepared meals. A daily ritual called l'aperitif, a time before dinner when family and friends gather to enjoy small plates and perhaps a glass of wine, is one way the French make time to reconnect with others over good food.

"The French aperitif," according to the French Government Tourist Office, "is the cultivation of a lifestyle, savoir d'etre ensemble (learn being together), typical of France." 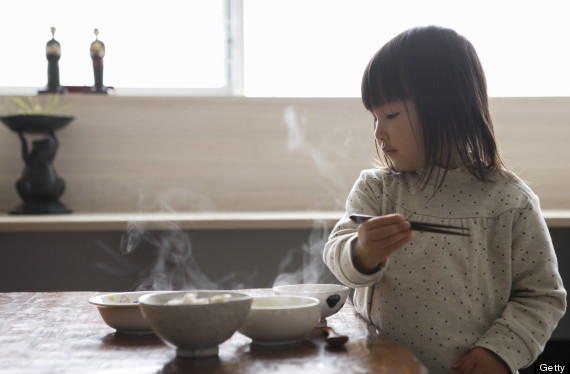 In Japanese culture, a moment of silent gratitude traditionally precedes the evening meal. But it’s about more than just giving thanks for the food -- a moment is taken to think about the entire causal chain that brought the food to the table. Japanese say the word itadakimasu, an expression of gratitude connected to the Buddhist principle of respecting all living things.

"It simply means, 'Thank you for the food,'" says HuffPost Japan editor Shigeki Matsuura. "But at the same time, we thank farmers who produced and families who provided the food, and we are also thankful for all nature which created the food we eat. So, saying itadakimasu before we eat means that we appreciate everything which engaged in the food we can eat."


10 Of The Best Yoga Poses For Sleep
More:
healthy livingunpluggingthird metricUnplug And Recharge
Newsletter Sign Up
The essential guide to taking care of your mind and body
Subscribe to HuffPost’s wellness email
Successfully Subscribed!
Wellness delivered to your inbox