After Apple announced its earnings for the second quarter of 2012 on April 24, it became clear the tech giant won't be slowing in growth any time soon; in the last quarter alone, Apple saw $39.2 billion in revenue and sold 35.1 million iPhones, 11.8 million iPads, four million Macs and 7.7 million iPods.

While these numbers are staggering in their own right, they're nothing compared to Apple's overall reach and growth. Sortable, a service that helps users search and compare products like phones, cameras, tablets and laptops, proved as much with a recent infographic, titled "Apple By The Numbers".

Using Apple investor documents, stats from comScore and numbers from news sources such as CNET, Forbes and All Things D, Sortable created an easy-to-read infographic showing just how huge Apple has become. One of the most surprising facts: 67 million iPads have been sold since the tablet's launch in January 2010. According to a recent study conducted by Internet ad research firm Chitika Insights, all of these iPads combined drive nearly 95% of all tablet web traffic, reports Apple Insider.

Take a look at more Apple numbers in Sortable's infographic (below) and then tell us: Which stat surprised you most? Share your thoughts in the comments! But before you do, make sure to flip through the slideshow that follows to check out nine surprising things Apple's worth more than.

Sortable Apple by the Numbers

A look at things Apple is worth more than. (Figures based on Apple market cap of roughly $550 billion.)

PHOTO GALLERY
Things Apple Is Worth More Than
Download
Calling all HuffPost superfans!
Sign up for membership to become a founding member and help shape HuffPost's next chapter
Join HuffPost
Courteney Palis
Contributor
Suggest a correction 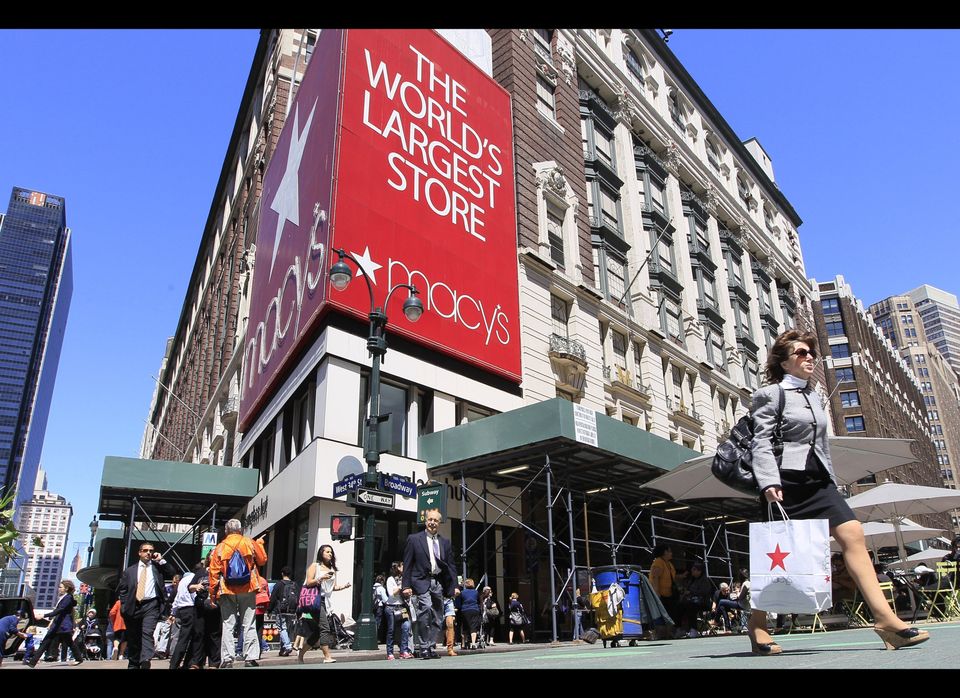