As if living with chronic illness wasn't challenging enough, living with an autoimmune disease can be even more difficult.

Still highly misunderstood by medical professionals and the public alike, autoimmune diseases are characterized by nebulous symptoms that can make diagnoses difficult to come by. Treatments vary, and in some cases rely entirely on behavior changes.

In an effort to making living with -- or loving someone with -- an autoimmune disease just a little bit easier, here are seven important things to know about these health conditions.

1. Autoimmune diseases essentially cause a person's body to fight itself.
We all have an immune system, comprised of the cells and organs that fight off germs and other foreign invaders. In a healthy person, the body immediately understands the difference between cells that are your own and therefore safe and cells that are foreign and need fighting off. In people with an autoimmune disease, the immune system is flawed in a way that causes it to attack normal cells. "The result is a misguided attack on your own body," writes the Office on Women's Health, which can affect any number of the body's functions.

2. There are more than 80 types of autoimmune diseases. 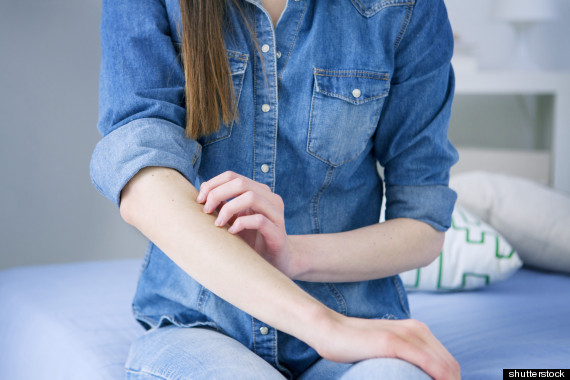 3. Autoimmune diseases are relatively common.
The National Institutes of Health estimate that upwards of 23 million Americans are affected by an autoimmune disease. That's roughly about as many people who have been diagnosed with Type 2 diabetes. But the American Autoimmune Related Diseases Association (AARDA) estimates that number may be closer to 50 million. Specific autoimmune diseases, on the other hand, can be extremely rare. For example, types of the autoimmune disease vasculitis may only affect 200,000 people or less, USA Today reported.

4. They can be genetic.
There's evidence to suggest that family members are more likely to develop the same or similar autoimmune diseases. But genes don't paint the whole picture. It's likely that environmental factors and even infections play a role in triggering an autoimmune disease in a person with a genetic predisposition.

5. Autoimmune diseases are not allergies. 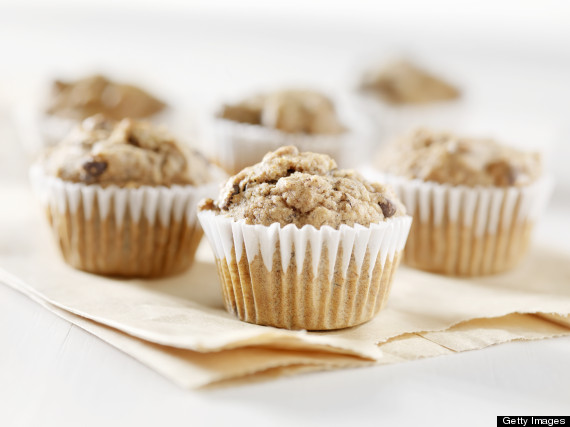 Symptoms of autoimmune diseases are sometimes confused for allergic reactions. And while there is some evidence linking a genetic predisposition for both allergies and autoimmune disease, and even suggesting that allergies may trigger autoimmune diseases, the two are different conditions entirely. Celiac disease is a clear example: A person with a wheat allergy and a person with Celiac disease would both be treated similarly; namely, they will both remove gluten from their diets. But the body of a person with a wheat allergy is not attacking itself. That person is not at the same risk of intestinal damage, nutritional deficiencies and other risks associated with Celiac disease, like some types of gastrointestinal cancers.

6. They can take years of trial and error to diagnose.
Because many autoimmune diseases affect various parts of the body across specialties, and symptoms may come and go, these conditions can sometimes be difficult even for medical experts to recognize and consequently treat, according to the AARDA. In most cases, there is no single test a doctor can order to confirm a diagnosis; rather, tests either suggest one diagnosis or rule out others. It's not uncommon for someone with an autoimmune disease to receive another diagnosis first, or to be told that his or her symptoms are just due to stress, Everyday Health reported.

Clarification: This article has been update to distinguish between Type 1 and Type 2 diabetes.