"Sister cities" are a cool, but very odd, concept here in the U.S. Though we've heard of them, we've always wondered what the heck a sister city really is.

According to Sister Cities International, the program was introduced at a White House conference by President Eisenhower in 1956. The idea, according to the Sister Cities website, was for "individual sister cities, counties, and states across the United States" to link up with the citizens of other countries in an effort to bring about "citizen diplomacy."

The program is always open to cities that are looking for a "sister" -- and it turns out you can have more than one. Chicago is currently leading the pack with 28 unique sister city partnerships, rivaled only by Los Angeles, which has 25.

Each pair of sister cities has its own unique bond, but here are some of our personal favorites: 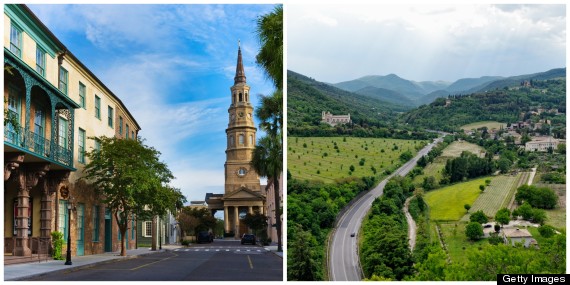 These two cities love (yes, love) each other so much that they created an annual festival together, known as the Spoleto Festival USA. The festival takes place in Charleston and runs for 17 days and nights, bringing the sister cities together though art, dance and music. Go for the Spoleto Fest, and stay for the Hominy Grill, shopping on King Street and sweet tea! 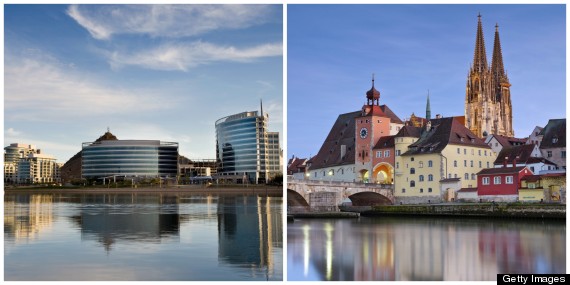 Tempe and Regensburg are super cool together as their joint event involves drinking a lot of beer... for a good cause. The Tempe Town Lake hosts an Oktoberfest every year to raise funds that sends kids and teachers on trips, all in the name of sisterhood. While you take in Tempe, check out an ASU football game -- or if you'd rather visit Germany, explore the ancient Old Town of Regensburg. 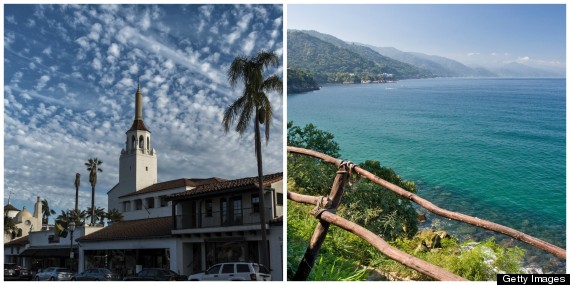 Santa Barbara and Puerto Vallarta are a sisterly beachgoer's dream. With their endless amounts of sunshine, both cities offer gorgeous beaches, awesome whale watching (Puerto Vallarta has a "photo safari!") and pretty weather all year long. We honestly can't think of a better, sandier partnership out there (besides piña coladas and tanning, of course). 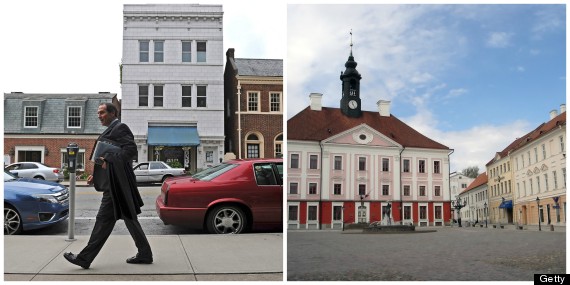 This duo has initiated an exchange program for college students studying cybersecurity. While we don't know much about coding, we're definitely down to visit the exotic island off of Estonia to try some of their delicious cuisine or take a trip to one of countless Estonian national parks.

And, of course, our favorite (fake) sister city pairs: 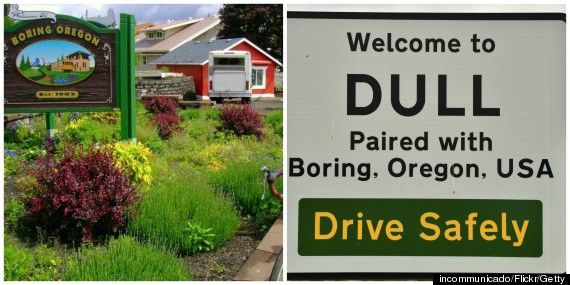 The "unofficial partnership" of Boring, Oregon and Dull, Scotland isn't totally legitimate, but their names are definitely a hoot to say out loud.

We also can't forget Leslie Knope's attempt at bringing together the (fictional) sister cities of Pawnee, Indiana and Boraqua, Venezuela on the classic "Sister City" episode of "Parks and Recreation."