Aside from car crash injuries, what are the biggest health risks for race car drivers?: originally appeared on Quora: The best answer to any question. Ask a question, get a great answer. Learn from experts and access insider knowledge. You can follow Quora on Twitter, Facebook, and Google+. 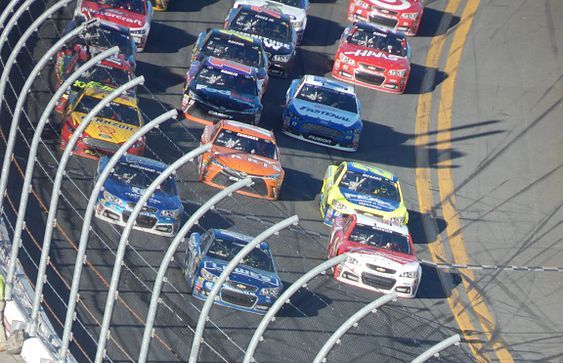 I can only speak for NASCAR, but car crashes are not in fact a big health risk for NASCAR drivers. Due to all the increased safety measures since the fatal crash that killed Dale Earnhardt in 2001, there has not been a driver fatality in a NASCAR race since 2001. Crashes are one of the least hazardous aspects of the sport.

Driving the Car of Tomorrow in a race is many times exponentially safer than driving the average consumer automobile on any given public road. In the wrecks you see where the cars flip over several times and catch on fire, and the drivers are taken away in an ambulance, the drivers are fine and usually annoyed.

The pit crews and pit officials are in much greater danger than the drivers from cars coming in and out of the pits, sometimes out of control. NASCAR punishes pit road infractions severely. NASCAR is extremely vigilant about driver conduct and crew conduct in general.

Judging from my personal experiences covering NASCAR races from the garages and pit road, and the press releases I get, I would conclude that the greatest health risks for drivers are: