If there's one thing I've learned about heterosexual women, it's that they like men. They enjoy their company. They even marry them, sometimes. But they love cupcakes. And if there's another thing I know, it's that single women are on Tinder. So, armed with those two pieces of knowledge, I set out to create a Tinder persona that no woman could resist: a man's face drawn on a cupcake. 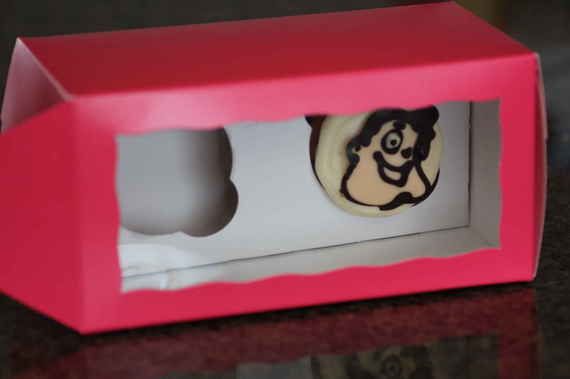 Here's the cupcake at home, before all hell would break loose on Tinder.

My plan to lure women in as a cupcake worked. Oh, did it work. I've used dating sites in the past with little to no shame. I've even paid to use them. And I've met some nice people, including the woman I'm currently dating, who thought this project of mine was a good idea. I don't think she could have predicted the extent to which women would throw themselves at me. She probably never would've agreed to it.

Allow me to reintroduce myself. 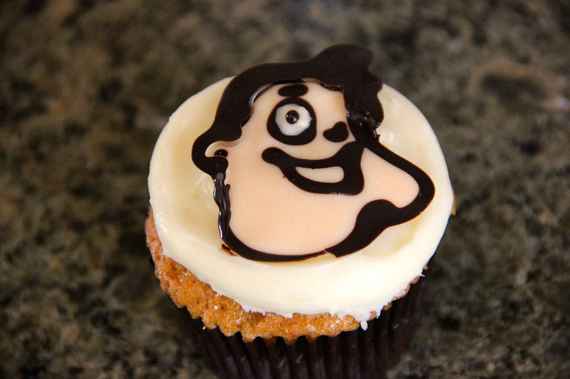 This was me for the night. I named myself in honor of a real-life Connor I had just emailed. He looks nothing like this cupcake. But he's a confident, tall dude who's much younger than me, so I figured if I stole his name, some of his swagger might rub off on the character.

I couldn't have been more right. 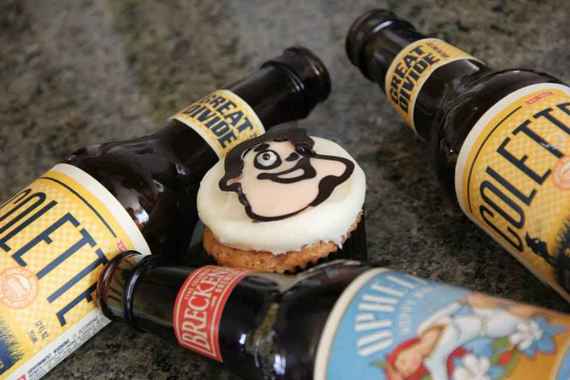 First, I filled out Connor Cupcake's Facebook profile with some photos to give women a sense of who this guy was. The caption on this photo read, "FRIDAY NIGHT! YOU KNOW HOW WE DO. #workhard #playharder."

More: Girl Scout Samoa cupcakes might put your local troop out of business 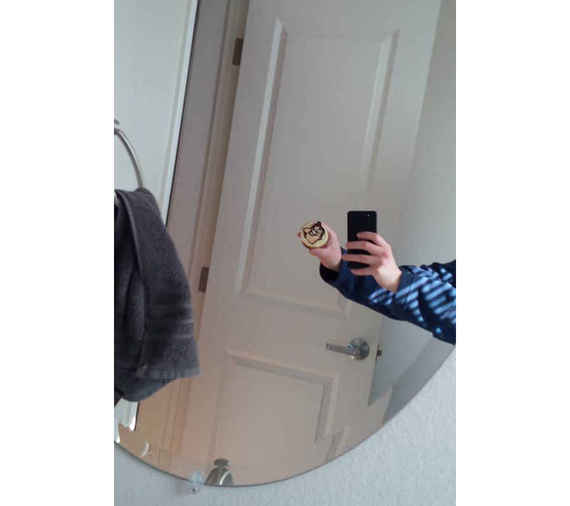 Any self-respecting cupcake has a selfie or two in his profile. 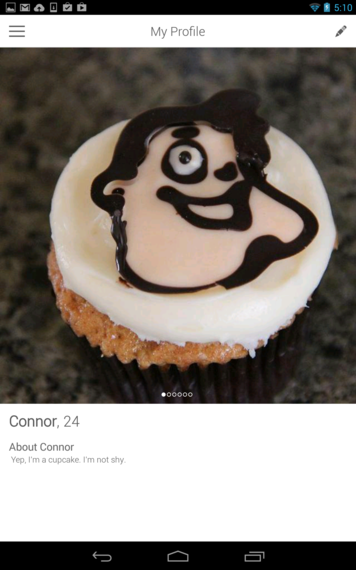 Here's the profile even nutritionally disciplined women could not resist. 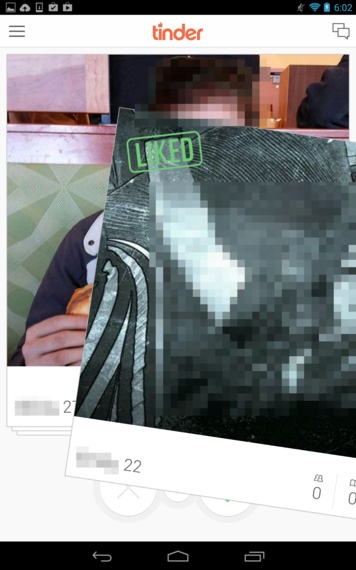 After taking a bunch of photos to fill out my profile, I started right-swiping every girl that popped up on my screen. Connor was not picky.

I did this at around 5 p.m.. I swiped for about an hour and got no matches. I didn't realize that no one is on Tinder at 5 p.m., having never used it before, and thought this project was a failure. I even sent an email to my boss with the subject line, "Why won't any girls like me?!?!!?!?", an email subject I'm sure I also used when I was 15. 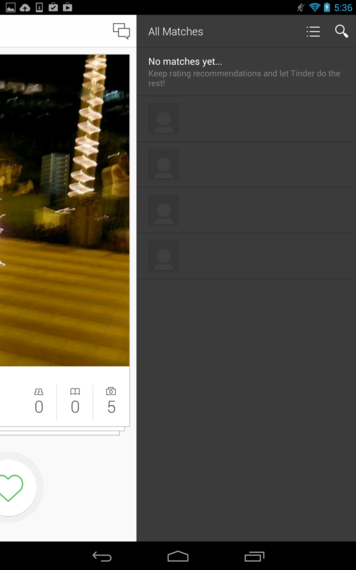 I began feeling like I was being rejected, not the cupcake. This is an actual note I took around that time. See if you can spot the sadness embedded in this nugget: "I must've swiped 300 girls by now. Nothing."

And then, out of the blue, my first match! I messaged her immediately. Things got dirty right away. I knew I was on to something. 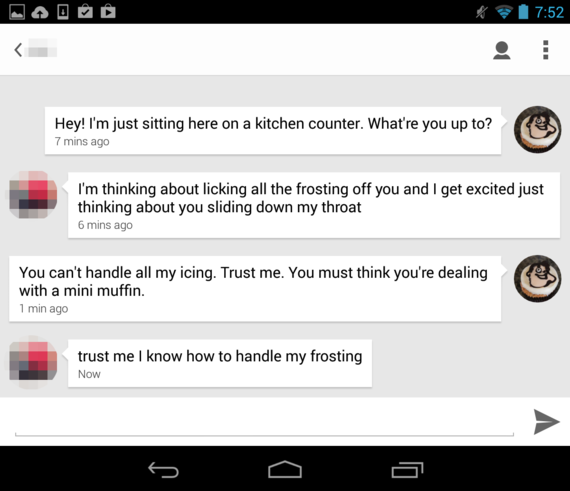 She did not waste time getting into it. My theory was already proven correct. This girl got dirty two seconds into it.

Lesson #1: Some women just want a cupcake, and don't even care to learn what flavor it is. 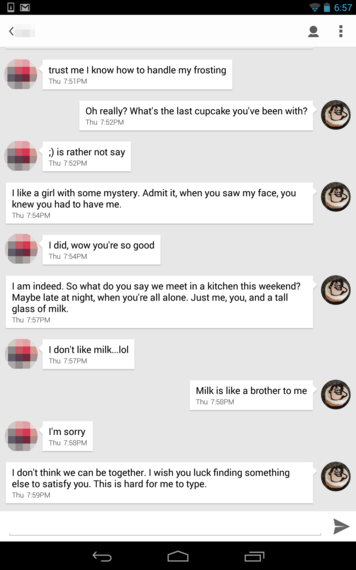 I continued talking to this girl, because I thought she would be the only woman to like the cupcake. And, then, it was revealed she didn't like milk. I stopped talking to her.

Lesson #2: People who don't get along with your friends are not worth dating.

This is just the tip of the iceberg. There are still eight more bizarre chats women had with a cupcake -- check 'em all out on Thrillist.com!