If you'll become eligible for Medicare soon or you're already a recipient, it's smart to learn what changes are on the horizon for next year so you can be prepared.

Medicare is the national health insurance program for U.S. residents 65 and older, as well as those with end-stage kidney disease and some with other disabilities. The program is quite complex, and premiums and other details can change from year to year.

The biggest changes expected in 2017 are rising premiums coupled with higher deductibles.

Here are the main changes you can expect to see in Medicare in the coming year:

First, you should know that Social Security recipients may not get a cost of living adjustment (COLA) in 2017. And the COLA, or lack of one, will affect how much many Medicare recipients pay in premiums. 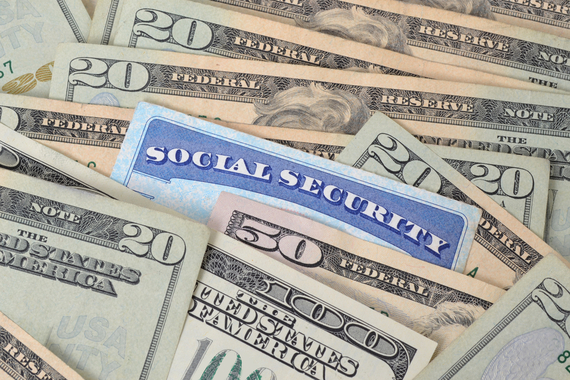 CHECK OUT: Learn the ABCs and D of Medicare Coverage

Each year, the Social Security Administration (SSA) determines whether or not there will be a COLA based on the rate of inflation in the previous year. The COLA is designed to help Social Security incomes keep pace with inflation so recipients keep the purchasing power to pay for necessities, such as food, medicine and Medicare premiums.

The need for a COLA in any given year is determined by consulting a consumer price index, which offers monthly information on the prices consumers pay for certain goods and services, such as groceries, electricity, furniture and car insurance.

"If there is no increase, there can be no COLA," according to the SSA.

If Social Security incomes do go up in 2017, the increase is likely to be very small. In October 2016, the SSA will announce whether there will be an increase and, if so, how much, according to the AARP.

In 2016, there was no COLA. In 2017, based on inflation numbers so far, Social Security beneficiaries may see a miniscule cost of living increase of .2 percent, according to AARP. 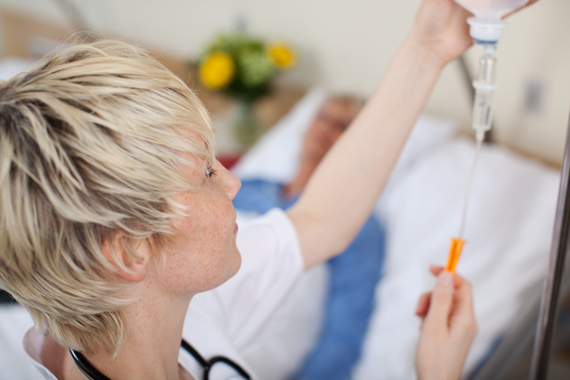 Medicare Part B costs set to rise in 2017

The remaining 30 percent of beneficiaries, who are not protected by the "hold harmless" provision, include new Medicare Part B enrollees, who will pay about $149 a month in Part B premiums, according to AARP.

And higher income earners, who also aren't covered by the provision, will likely pay even more. The highest earners, individuals making over $214,000 and couples making over $428,000, could see their premiums go from $389 a month to $467.20 a month, according to an analysis by The Wall Street Journal.

CHECK OUT: Find the Right Medicare Supplement Plan in Your Area

But lower income beneficiaries whose Part B premiums are paid by a state medical assistance program will not be on the hook for the increases, which will be covered by the state programs, according to the SSA.

The Part B deductible also will rise next year, from $166 to $204 per year, according to AARP. The deductible is the amount you have to pay out of pocket before your benefits kick in. After meeting the deductible, you should pay about 20 percent of your medical costs while Medicare picks up the rest, according to Medicare.gov. 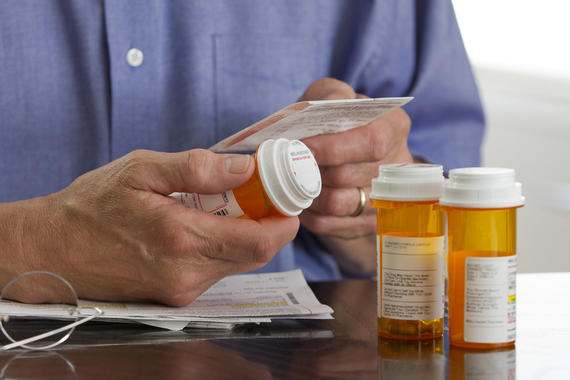 And, finally, for Medicare Part D, prescription drug coverage, the premiums and deductibles also are slated to go up in 2017. Part D premiums will go up from about $34 to $40 next year for individuals making less than $85,000 a year or couples making less than $170,000.

Higher income Medicare recipients pay higher premiums, which will also rise. And the Part D deductible, which is $360, should go up to $400 in 2017, according to the WSJ.

The best advice is to seek help from a company who can help you choose your Medicare coverage, and get a good supplemental insurance plan, which will help pay some out-of-pocket and excess costs, such as deductibles.