It's an intriguing question that continues to baffle those whose countries don't have ministries controlling how information and media work, and a fair number of Lebanese who find such institutions and their heads relics from a bygone age.

A cursory examination of credentials reveals that few, if any, information/media ministers in Lebanon have had any experience in the media. 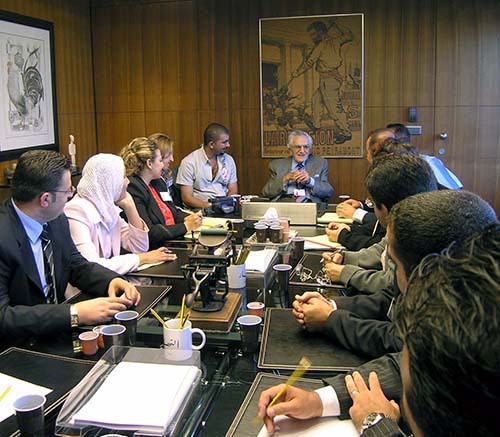 Since 1949, the title has swung from minister of news, to minister of guidance and news - the guidance bit is shorthand for restrictive measures - and minister of information/media.

Those who've had the requisite background were mostly in print, one was a broadcaster, and none had ventured into cyberspace.

Fewer than a handful have worked in the field covering real stories, have dealt with newsrooms, have juggled priorities between editorial and commercial, have used social media to engage with audiences, have worked in/with digital multimedia, and have given serious thought to safety of journalists.

Many kept harping on the need for media ethics, but their interpretations of it were dated, skewed to fit political and sectarian considerations, or both.

The only really outstanding figure in the ministerial lineup was Ghassan Tueni, the late publisher and editor-in-chief of the daily Annahar, who was an unwavering advocate of press freedom. 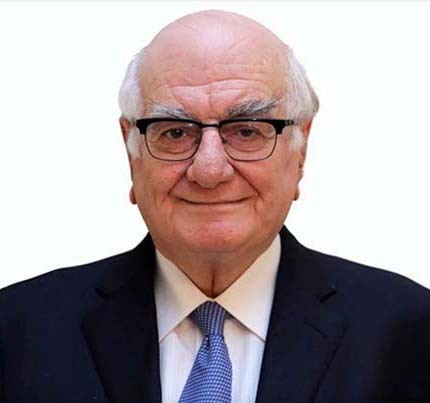 He remained a true journalist amid stints as a member of parliament, cabinet posts, and as Lebanon's representative to the United Nations during the country's 1975-90 civil war.

The current minister, Ramzi Jreij, is a 75-year-old lawyer and former professor of law. His cadenced speech during news briefings and interactions with the media is deliberate - a perfect trait for an attorney. Enough said.

Tarek Mitri, a former minister of information and of culture, was a university professor, author, and UN official who returned to academia to head a think tank. His intellectual background influenced his dealing with media issues. 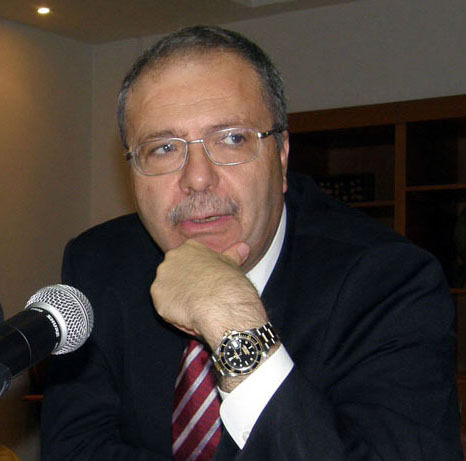 Ghazi Aridi, a current member of parliament and former minister held the post twice, and told me the first time in it he would, and should, be the last person to occupy a cabinet seat meant for a ministry that was irrelevant.

Aridi, who filled the position again, had established and headed the now defunct "Voice of the Mountain" radio station associated with Lebanon's Progressive Socialist Party to which he belongs.

The position of information minister hasn't been deleted from the books. 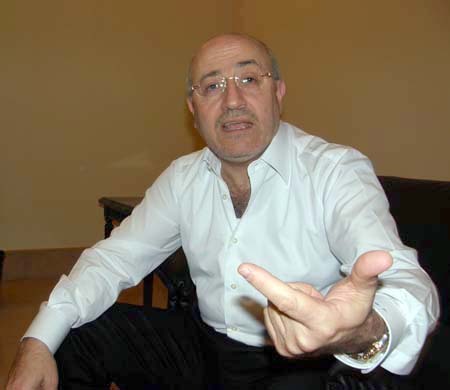 Michel Samaha, who served three separate terms in the post, was jailed and is currently being tried on charges of aiding and abetting terrorists who attempted to assassinate religious and political figures in Lebanon.

In an earlier incarnation he represented the right wing, pro-West Phalangist Party at St. Joseph University's student union before doing an about-face and allying himself with the Syrian regime. 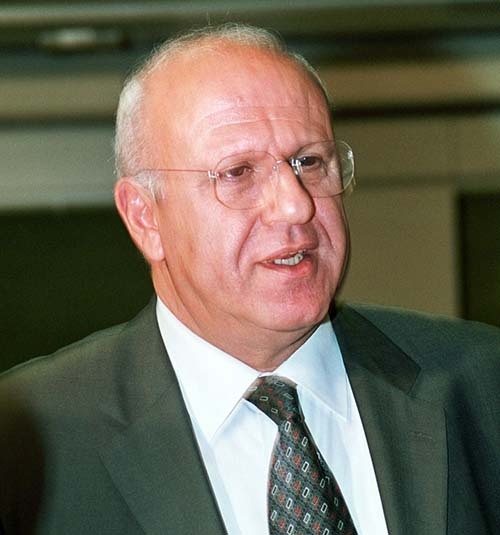 Walid Al Daouk, a lawyer and businessman closely tied to a former prime minister, asked Lebanese media to exercise self-censorship to promote stability in a highly sectarian and politicized country despite his government's claims of protecting freedom of expression.

That was while much-needed press law reforms languished, and continue to collect dust, in parliament years after being proposed. 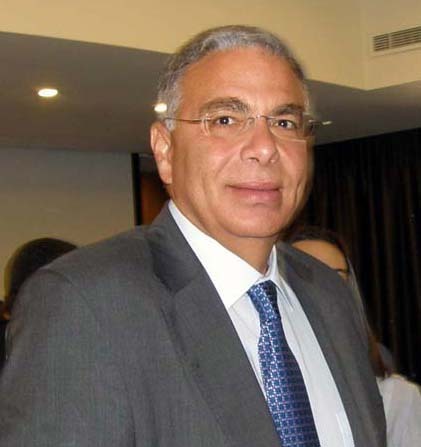 Anwar El Khalil, a former minister and veteran member of parliament, is another businessman. In Lebanon, it's not considered conflict of interest to double-dip by serving in government and maintaining an active corporate presence. 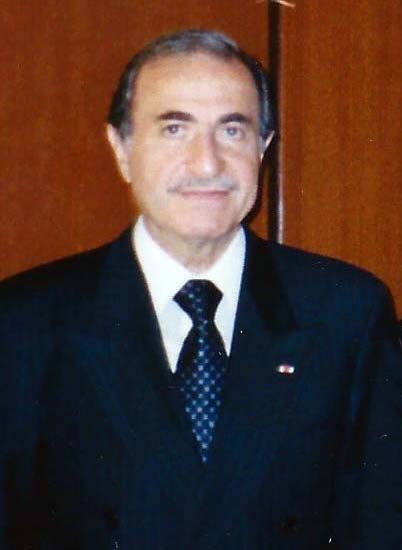 That's just a sampling of the men who've held this cabinet post. No women have ever been tapped for it.

As for their jurisdiction, they're technically in charge of a government bureaucracy that is an umbrella for the official National News Agency as well as state-run Télé-Liban and Radio Liban.

The agency provides a steady stream of official and other news and a review of local media. The under-funded TV and radio stations have a hard time competing with commercial and partisan organizations that proliferated during the civil war, owned and operated mainly by politicians and ex-militia leaders - sometimes one and the same.

The ministry oversees the National Audio-Visual Media Council, a rubber-stamping body of appointed and elected members who supposedly regulate the industry and go after violators, and, stands guard over the country's antiquated media laws.

The ministry also acts as godfather to the country's press syndicates, two bodies that are stuck in a time warp and don't really represent the vast majority of the country's media workers.

Ministers, meanwhile, are often seen at ribbon-cutting events and receptions, attending cabinet meetings, reading minutes of cabinet meetings to the media, and answering questions when possible.

They also go to regular gatherings of Arab media ministers, a group of officials under the aegis of the League of Arab States - Arab League for short - and make various pronouncements that rarely translate into memorable actions. 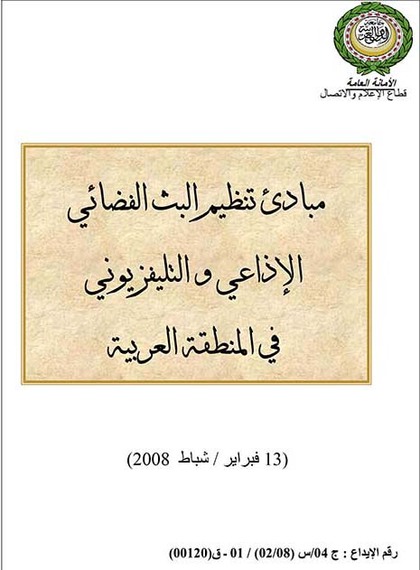 A few years ago the League tried to bamboozle member states into approving a broadcast charter to muzzle satellite TV channels that had ruffled some governments' feathers, but Qatar, home to the controversial Aljazeera, abstained, and Lebanon refused to sign.

More on that, and other League activities, in a separate blogpost.

Back to square one.