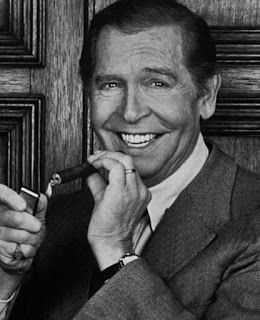 Jennifer Senior plucks up this quote from Wittgenstein in her review of Madeleine Thien's Do Not Say We Have Nothing (NYT, 10/23/16), "the strength of the individual is wasted through the overcoming of opposing forces & frictional resistances." Thien's novel concerns the plight of classical musicians during China's Cultural Revolution, but the Wittgenstein quote is timeless. If only Donald Trump had read it before he started to go on about "rigged elections." One can only bemoan the fact that Wittgenstein and Donald Trump are unlikely bedfellows. It's fine to swim against the current, but sometimes you're caught in a rip tide.Think about all the times when you could have better spent your resources on productive activities than those which were destined not only to go nowhere, but drain you of energy and leave you with a fundamentally negative attitude about human existence. Hindsight is 20/20, but experience, which should be a guide, often fails to be instructive due to that nasty little troll, otherwise known as the unconscious need to fail. Daniel Kahneman has dealt with this in books like Thinking: Fast and Slow, where he discusses irrational drives which influence decision making. The Freudians have a term for this, Fehlleistung or "faulty achievement" which is the tendency to delight in doing things that are bad for us. If only there were a crystal ball which could reveal whether it was the wrong move to embark on the five volume biography of Milton Berle, modeled on Leon Edel's canonical homage to Henry James.