Joan was her parents' pride and joy. Bill and June always had a difficult time saying no to their only daughter -- after all they had tried for seven years to have a child and they felt that the arrival of Joan was truly something special.

So, shortly after her 16th birthday, when she asked permission to drive her own car to the coast with her friends, they made a hard decision. They would have felt so much better if an adult had been driving the group. But, they also knew how much she loved her new sleek, cherry red Camaro and the coast was only a short two hours away. After a few curled lower lips, shoulder shrugs and plaintiff looks, they caved in and decided to let her go in her own car.

Joan was in a deep coma, like a sleeping princess. That first week Joan's dad would walk into the ICU and plead, "Joan, open your eyes and look at daddy." Each day he expected her to open her eyes like the sleeping princess and everything would be okay. But, days led to weeks and nothing changed. Joan's brain had been permanently damaged and there was little hope that she would awaken. The doctors first supported Bill and June with cautious optimism, but as time went on they tried to be more realistic, attempting to prepare them for a long and difficult adjustment. But Bill and June would have nothing to do with these "negative" doctors, for they knew that their daughter would awaken one day and their lives would be put back together -- their kingdom restored.

For those of us who care for people with severe brain injuries and disabilities, we know few patients awaken to a kiss, as much as we all hope they will. How do we determine how much reality a family can handle? Or more important, how much are they willing to hear?

In speaking to families of critically ill patients, healthcare professionals are hesitant to give families "unrealisitic" hope, while attempting to present a picture of the "possible". It is a difficult line to walk. Joan is severely brain injured and will undoubtedly have a long and stormy medical course. This is the "safe strategy" for if the patient succumbs or does poorly, the family has been properly prepared. If the patient survives and does well, then all are relieved and move forward with the patient's progress.

Why do we resort to such tactics? Is it because families don't hear what we say when we present multiple options and complicated scenarios of what may or may not happen? Why does it appear that they are not listening? What is it that they don't want to hear? 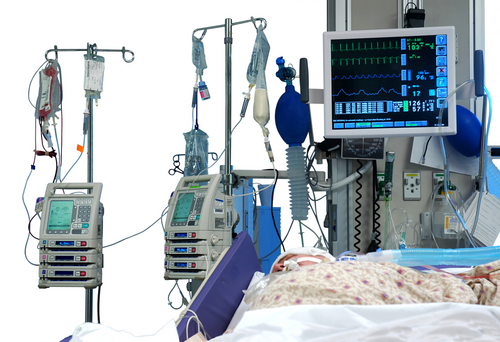 The sleeping beauty fantasy is driven by denial and the unflinching belief that hope "cures." Denial can be a very effective defense mechanism to protect a person from being overwhelmed. The patient or their family are giving the doctor a very important message that they are not ready to accept all that the physician would like to tell them. We must somehow figure out where each family is coming from and why is it that they are angry, confused or unaccepting.

It is our job to determine whether the denial that we recognize is an effective method of coping with a difficult situation or a pathological denial of reality.

Effective denial is the body's and mind's way of dealing with the unthinkable. How can my daughter be in a coma? How could I have been so stupid to let her take the car by herself? June and Bill can't allow themselves to accept that their daughter will never awaken and return home -- it is more grief and pain than they can handle at the time. And that is the key- at that time. In the beginning it is important to believe that the situation will improve and the tragedy will end. In this type of denial the families usually do everything that needs to be done to try and solve the problem. But, with time comes acceptance and with acceptance comes the ability to plan for the future. The denial usually runs it's course, although at times it may be a very long course. I have seen many a family of a severe brain injury survivor who is clinging to unrealistic hope into the second year post injury. In time, their time, the denial fades and the decision making process takes on an entirely different character.

Pathological denial is in fact quite uncommon. In this situation the patient or family may deny that anything has happened or deny that further improvement is unlikely. They may refuse to do anything about the problem. They may refuse to believe that a severe brain injury has taken place and they may believe that their daughter chooses not to respond to avoid the pain of her injuries. Rather than an effective defense mechanism to protect the person from excessive emotional turmoil, we are witnessing a pathological denial of reality. Families and patients may distance themselves from the doctors and nurses, showing an unwillingness to do anything about the problem. Unlike "effective" denial, there is no attempt to do what is needed to treat the condition. Therapies are avoided, medical interventions are ignored. It is far more than just optimism -- it needs professional psychological or psychiatric care to confront reality. 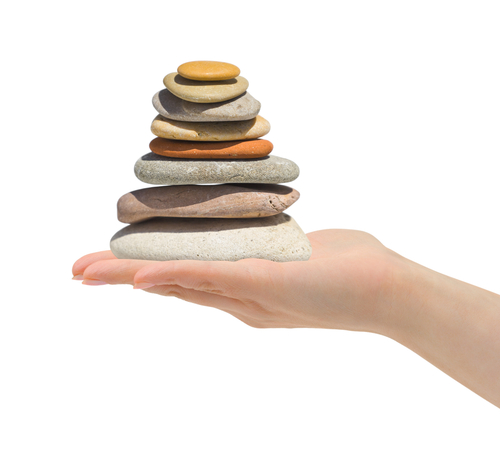 The job of the doctor, nurse or therapist is to engage the patient or family and get a clear understanding of how they manage what is not "understandable." Who are these people on whom you are trying to force a grim reality? What are their strengths and their weaknesses? I recently sat in a family conference where a mother had just read my brain injury book for families. She told me, "You know, at first, I only liked half of your book." It was the half that she wanted or could accept at that time. Over time she was able to understand the other half and how it applied to her son. Our role is to recognize when denial is effective and when it is destructive---to know how much confrontation is needed and when unrealistic hopes are acceptable. With time and experience we get better at it and are able to adjust the dose for each patient and family.

Put yourself in Bill and June's shoes for a minute...how do you think you would handle this situation? How would you want your physician to approach the issue?

For additional information on related subjects or to contact Dr. Senelick visit www.richardsenelick.com.