This weekend marked the start of another annual Wimbledon tennis tournament ― a time for the sport’s greatest stars to prove their talent, and a time for celebrities to prove how little they know about the sport.

Beyoncé just came to support. She don't know a thing about tennis. 😂 https://t.co/am4ZSl3PYZ

Prince William and Duchess Kate donned their tennis whites to watch the men’s finals while America’s own royal couple Beyoncé and Jay Z cheered on pal Serena Williams as she claimed her seventh Wimbledon crown.

However, not everyone’s Wimbledon date was a simple game, set, match.

Bradley Cooper and actress-model Irina Shayk attended Andy Murray and Milos Raonic’s match, and things weren’t exactly chipper between the two. Cameras panned to the sidelines to catch Shayk in tears while Cooper gave her a “Really? Right now?” expression before turning back to the game.

I think Bradley Cooper is in a fight. pic.twitter.com/yKSSXs10mC

What event inspired such melodrama?

Cooper’s former girlfriend Suki Waterhouse attended the same match as the actor and his current girlfriend, sitting not too far away in the stands. Two years ago, Cooper also took Waterhouse to a Wimbledon semi-final. (Below he is shown lovingly pulling a toothpick from her mouth, or something.) Could Shayk be annoyed that her boyfriend is a date-repeater?

Shayk also used to date arguably the world’s greatest professional athlete, Cristiano Ronaldo. Could the match have caused Cooper to feel insecure about his feeble acting career and perhaps act out? (That would be ridiculous, as Ronaldo was never deemed “screwable” by Barbara Walters as Cooper was.)

Irina Shayk was so pissed at Bradley Cooper that she deemed reading a book upside-down more appealing than a convo pic.twitter.com/kuLFMa1lKo

Benedict Cumberbatch was also sitting nearby. Perhaps Shayk was upset that Cooper got the seat closer to him? (That would upset any sane person.)

I'm obsessed with Irina Shayk's "just wait until we get home" face and the slight fear in Bradley Cooper pic.twitter.com/JlMdhc4Gft

Maybe Cooper wouldn’t get her a snack? Maybe he refused to promise to risk his life for her in the event of a tennis ball hit in their direction? (TBH, we’d be more upset about the snack.)

Until one of them addresses the video, we’ll have to interpret their sideline behavior … from the sidelines. For now, we can rest easy knowing that even the beautiful and talented are not immune to the horrors of a date gone wrong. 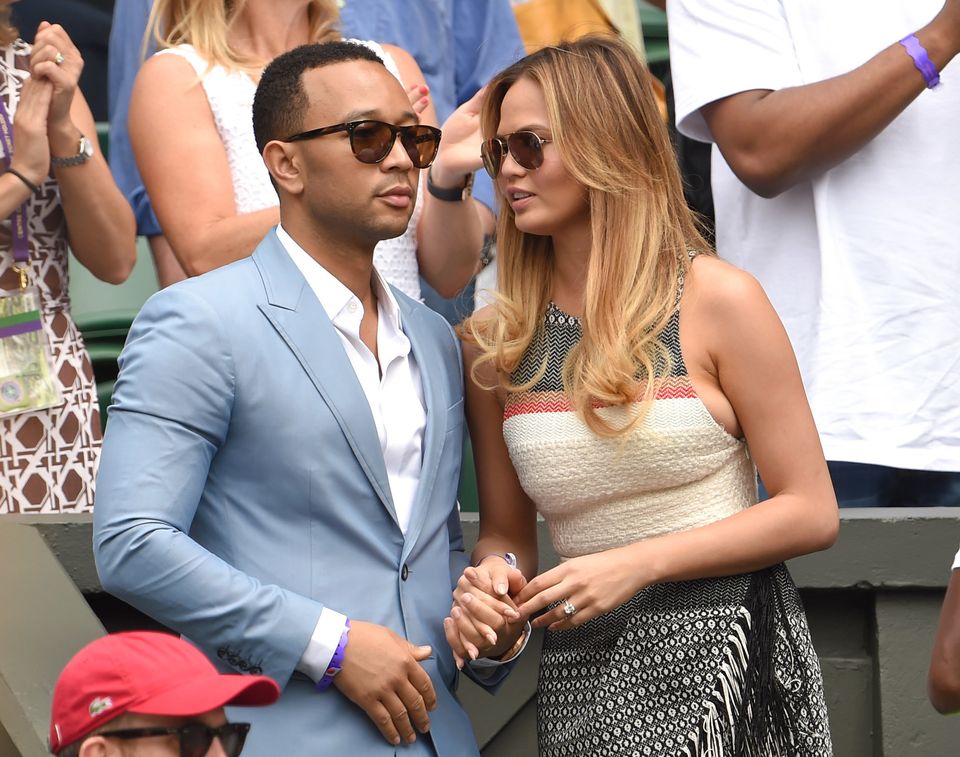