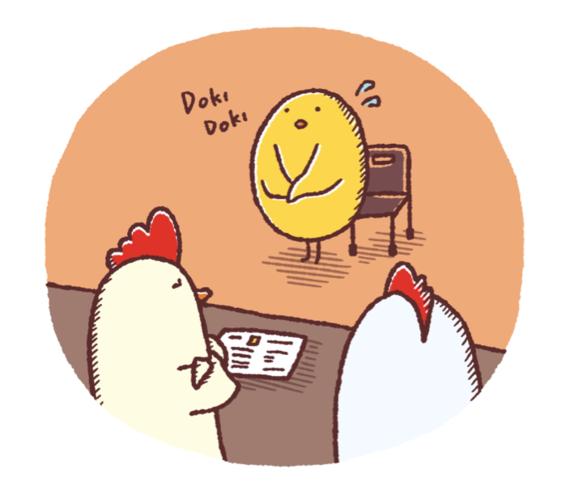 It may come as a surprise to most people as to what a casting director actually does, even if you've considered yourself a professional talent for a number of years. It may interest you to know a casting director does not "rep" you; a talent agent represents talent.

A casting director (or casting agency) contacts a number of talent agencies, often by utilizing an online casting service such as Voicebank.net (for voiceover), Castingnetworks.com (primarily for commercial work), or Breakdownexpress.com (mostly for film and television). Talent agents, managers, and in some cases, individual talent, submit for specific auditions based on the talent needs of the specific production being cast. The casting agency then selects the talent they feel are most suitable for the job based on their promo, such as headshots, demos, and reels. Then they schedule the actor and hold auditions for the director and producers.

Generally speaking, final casting decisions are ultimately made by the client: namely, producers, directors, and commercial clients, as the case may be. However, the focus offered to the production and choice of talent is guided by the professional casting director. Casting shapes the initial pre-production of just about any project, especially when done well, because, by design, casting agents elevate any production with their experience, insight, and ability to articulate the project demands to the talent, often better than the producers, writers, and directors. This is true often because producers and directors have so many production demands to contend with. Additionally, articulating what's needed and wanted from the talent rarely comes easy to the client, whether the client looking to hire you as a talent is a corporate client, in advertising, a writer/producer, or a director.

In fact, as counter-intuitive as it may seem, many directors won't offer you any direction at all. And the bigger the production, the less you can count on getting any "direction." The common catchphrase we hear from so many directors is, "I'll know it when I see it." Implying they expect you, the talent, to create something they can work with before they'll offer you any guidance.

That said, casting directors help determine what the director is after prior to the audition for just this reason. However, telling talent precisely how to do their job does not fall under their job description. You're still expected to bring your creative point-of-view and imagination to the table without much prodding or coaxing. It's far too time consuming, and a blaring reminder of your inexperience. This doesn't classify as direction, per se, as so many novice talent might assume.

Suffice it to say, casting agents don't simply hold auditions; they offer industry insights to both the production as well as the talent side of the equation, especially with regard to performance, skill, and character development.

Casting agents (like some, but not all, talent agents) determine what the work will entail for each role to be cast, what the job is worth from the agency's experience, and what the clients should expect with regard to the talent once employed. Casting may work with both the producers and the talent agent to determine your rate of pay (especially based on the budget and degree of difficulty), and have a working knowledge of the general work regulation standards that apply to the specific production they are casting.

Some talent agents (but again, not all) may take on many of these responsibilities, which might account for the confusion as to who does what; but generally these duties fall to an experienced casting director. Talent agents who take on these responsibilities often do it to service to you, the actor, as well as to the producers who contact them most with work, but it is well beyond their job description and possibly even their skill set.

Casting directors are hired by the production company, ad agency, corporate client, director, and/or producers. Again, they do not "rep" talent. Talent agents and managers "rep" talent. Talent agents are only paid with the commissions earned after you've landed work, which is 10 percent on a union project. And, like most casting directors, talent agents typically specialize in a specific area, such as commercial voiceover, Theatrical (film and television), Industrial (corporate narration), kids, animation, Spanish, or commercial on-camera, for instance. By offering the most-effective talent options, given the specifics (specs) of the project, the casting director concentrates on elevating the overall aesthetic of the project, which, like you as an actor, makes them valuable.

So, clearly casting consists of a lot more than spending days, if not weeks, preparing and organizing the numerous types of skilled talent. It requires determining, sorting and maintaining the specific logistics for each role to be cast; scheduling and manning each actor with the necessary elements required to prepare to deliver their best. It demands securing the appropriate staff and location needed to deliver the auditions all while professionally corralling an army of appropriate actors needed for each given role. Casting, when done well, sets the production in motion and fleshes out the many ways the production can play out based on the sum of the parts.

Additionally, one of the least known responsibilities of casting, again when done professionally and thoroughly, involves background checks. Because, "Oh, sure she's a wonderful actress, but she's a kleptomaniac and robbed the set blind last time," which could have been avoided with proper casting. Or, "He's got great grit for the role, but legally can't be left alone with anyone under 17 years old on this commercial. He's got a court-order against him." (Doubtful many talent would openly divulge that info.) Nevertheless, casting would serve as the Human Resources (HR) on a production to some extent as well, but then every agency is different.

Probably the most vital component casting brings to the production equation is you, the talent. Frankly, if you don't look good, neither does the casting director.