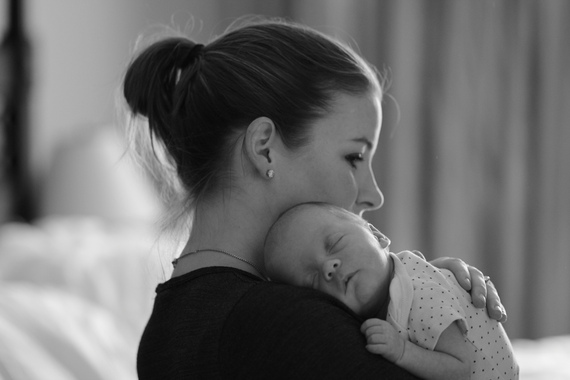 According to psychologists, parents fall into one of four parenting styles--authoritative, uninvolved/neglectful, permissive, and authoritarian--that influence their children in dramatic ways. For instance, an uninvolved/neglectful parenting style can lead to a number of alarming consequences including children feeling lonely, having low self-esteem, and displaying a lack of self-control. In contrast, an authoritative parenting style is believed to be the most effective because children are guided by high expectations but receive ample support to develop independence. But as impactful as these parenting styles are on children, they also offer many potential insights into the personalities and upbringing of parents.

Most uninvolved/neglectful parents are not uninvolved on purpose. While experts agree that the results of uninvolved/neglectful parenting are extremely harmful, they also acknowledge that many parents who fall into this style do not intend to do so. Some parents simply do get caught up in their own lives and fail to pay much attention to their children. However, many uninvolved parents are often raised by uninvolved parents themselves, which leads to the perpetuation of the style because they had no other role models to learn from. Additionally, some parents may be uninvolved because they are dealing with overwhelming problems like depression or exhaustion from overworking and do not see how hands-off they've become with their children.

Authoritative parents are role models because their parents were role models to them. Parents with this style set high expectations for their children in order to teach them how to work independently and develop reasoning, which leads to children's high self-esteem and self-confidence. Because parents set expectations, they also create rules, and children are disciplined fairly and consistently if the rules are broken. As part of a fair assessment of what sort of discipline to administer, these parents take many circumstances into account including the child's general behavior. Their desire to encourage independence also makes authoritative parents flexible and opens them to listening to their children's needs and wants. Authoritative parents usually display the same characteristics that they try to impart to their children and therefore serve as role models for them.

Despite some potentially useful or telling information that may be gleaned about someone for his or her parenting style, this method of deduction has important limits. Someone's parenting style may paint an incomplete picture of that person's personality or upbringing because parenting styles are not set in stone. In many cases, they change over time, usually as parents enter different life stages of their children's or their own lives. The same parent may also have a different style for each child, depending on that child's specific needs or personality. Parenting styles can also change with some conscious effort from parents, so today's permissive parent may be more authoritative tomorrow if he or she decides to work on changing certain behaviors.