As the mother of a terminally-ill child, celebrating my daughter's 4th birthday this year, on December 23rd, provides some unique challenges.

My daughter, Calliope Joy, called Cal by our family, has metachromatic leukodystrophy, a neurological disease that has robbed her of the ability to walk, speak or feed herself. Most people have only encountered this disease through the film Lorenzo's Oil. Lorenzo Odone suffered from adrenoleukodystrophy (ALD), a cousin of my daughter's illness. Unlike the film's Hollywood ending suggests, the Odones didn't find a miracle oil to cure any form of leukodystrophy.

Eighteen months after diagnosis, my daughter, a child nicknamed "Happy Feet" because she was in constant motion, now receives hospice care and cannot hold up her head, sit up, use the toilet, communicate, and she struggles to swallow. The doctors at the world's finest children's hospital have no hope to offer. It is a disease so cruel it makes me envy children with brain tumors.

Needless to say, when your little girl can't sing, play, eat cake or open presents, how can you celebrate her birthday? You are not in the mood to send out cheerful invitations or hire a magician. Some alternatives include crying all day, self-medicating with wine or prescription drugs, wailing, pulling your hair out or pretending as best as you can that everything is normal and baking a cake and getting some balloons. I have tried them all.

This year, I will try a different approach: selling cupcakes.

My son gave me the idea. When he saw how successful our first fundraiser for The Children's Hospital of Philadelphia, an event called Cal's Cupcake Challenge (a more kid-friendly take on the show "Cupcake Wars"), was, he asked if we sold a million cupcakes, would that be enough to find a cure for his sister's disease? 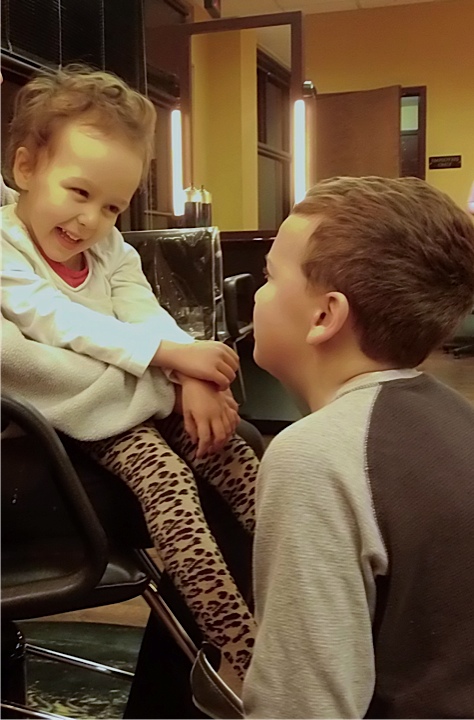 I told him I wasn't sure if a million cupcakes would do the trick, but it was a great place to start. After all, $50,000 buys 1,000 hours of medical research.

So, my key coping strategy for this birthday will be to sell as many cupcakes as possible to raise money for and awareness of kids with neurological disease.

Cupcakes make people smile and they taste delicious. And the cupcakes make it easier for people to listen to our sad story and hear that 20 million American children have some sort of neurological disorder (ranging from autism to epilepsy). Precious few of these diseases have any meaningful treatments or therapies, and not a single one has a cure.

So, for my daughter's birthday, I will work to help other children when my child can't be saved.

Secretly, I fantasize about how my cupcake sales might change the world. Grief has caused a sort of mania. I want to believe our tragedy has granted me superhuman powers; it feeds this grandiose notion that my daughter's suffering has to mean something. For all that will be lost for her and us, there must be something worthwhile that comes out of this. Nothing I do in her name will ever make up for her suffering and death. Yet, I know I have to do something. And so, this conviction forces me to get up each day and pushes me to talk to doctors, lecture to medical students, write politicians and sit around in parking lots and sell cupcakes. 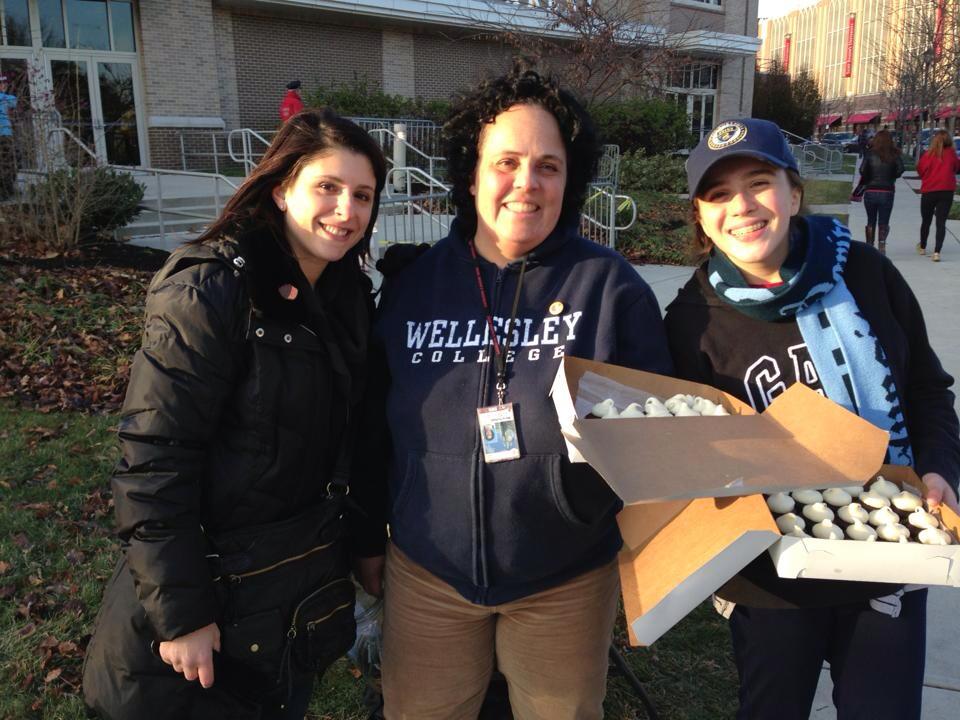 And you might be surprised to learn that in the midst of this nightmare, I have discovered so much beauty in the generosity of friends and the support of neighbors.

So many people with sick children hide. I do not. I share my girl and this story with anyone who is willing to listen. I have to say that being out there and doing something is much better than staying home and feeling sorry for her and for myself.

By being out in the world, there is joy and connection and love and meaning to be found.

Cal receives letters, cards and books created by children touched by her story, wishing her well and hoping the doctors can find a cure. When Cal goes to visit with children at her older brother's school, kids don't turn away the way their parents do. The children are brave and loving in the purest way, and they touch my daughter's curly hair and say how pretty she is and ask questions about her disease and her. They want to know if they can be her friend.

By being out in the world, I found an extraordinary artist who gave me a wonderful gift last year by doing my daughter's portrait. The artist took special care to capture the light in Cal's eyes, since the painter understood that as my daughter becomes blind, her gaze would be more unfocused and distant. Each morning, after I settle my daughter with her nurses when she gets fed and dressed, I stare at the lovely painting of my daughter and dream of how she will always be -- for me -- despite what this disease has taken. 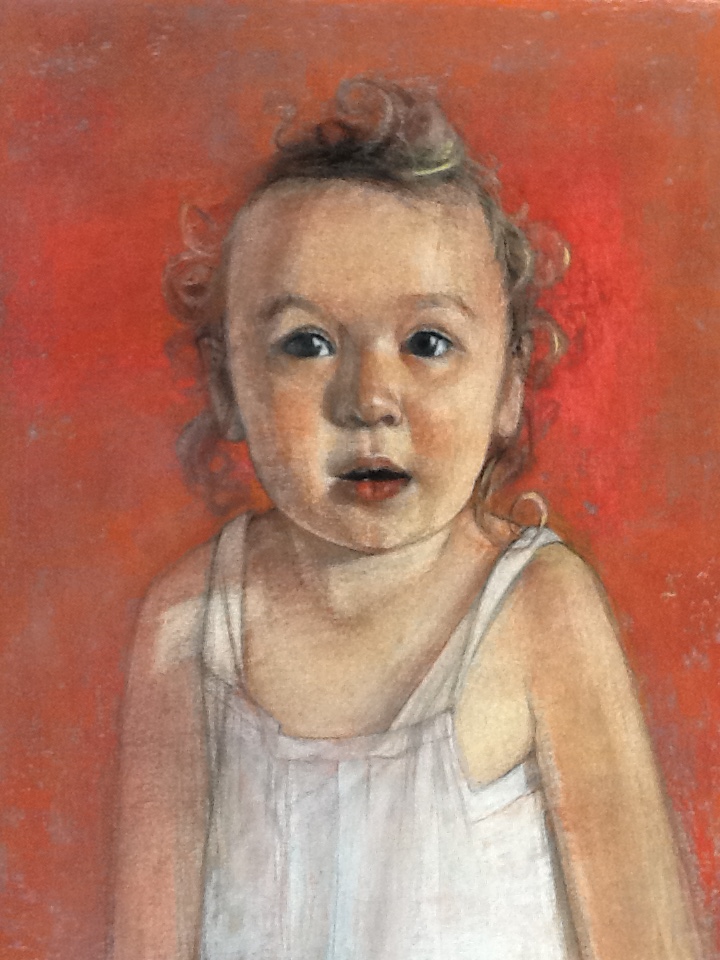 But, I won't lie, trying to get through another birthday and be brave won't be easy.

In my melancholy moments, I rage about how there is nothing to celebrate this year except that my daughter doesn't need a feeding tube and that there have been no grand mal seizures yet. It's hard not to be angry and bitter when people ask, "So, what are you doing for your daughter's birthday?"

So, for now, I will keep writing and selling cupcakes.

And maybe, if I am really lucky, one day, some of the money earned from the cupcakes, t-shirts and cupcake-themed merchandise will be part of the research project that makes the breakthrough in epilepsy or autism that we have been waiting for for decades.

In the future, I dream, the doctors who diagnosed my daughter will call me to meet the 4-year-old child that they have saved from my daughter's fate.

And I will touch this child's hair and gaze into her eyes, and ask her mother what they are doing to celebrate her birthday. And this mother won't weep at the thought of birthdays or need to sell cupcakes to feel better.

This will never make up for losing my daughter, but it will have to do. 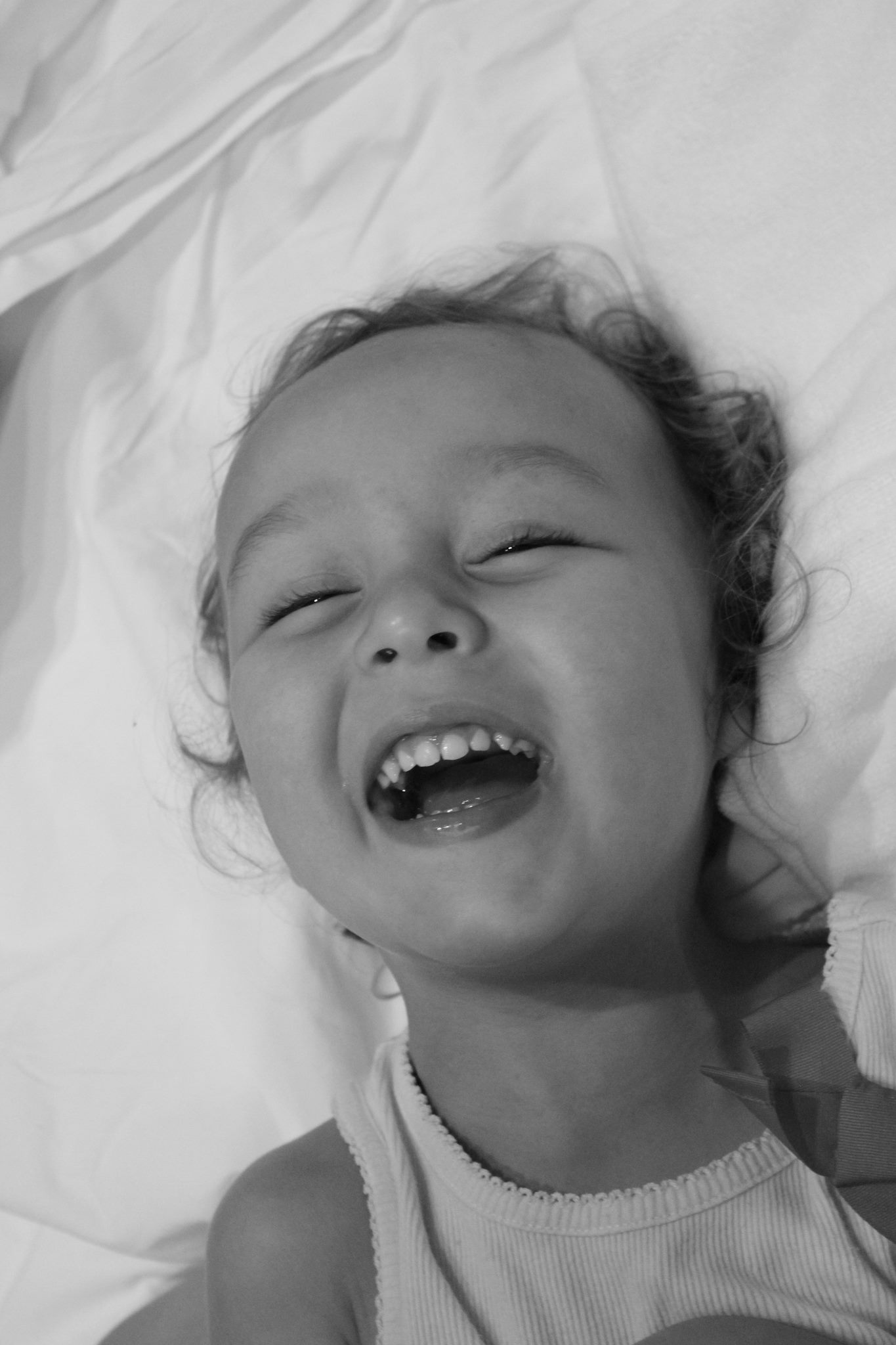 For more information about the Calliope Joy Foundation, visit the foundation's website.

Love In One Photo
More:
terminal illnessmothersMotherhoodParenting Parents
Newsletter Sign Up
Raise the kind of person you'd like to know
Subscribe to our parenting newsletter.
Successfully Subscribed!
Realness delivered to your inbox