Because reality is pretty hard to take these days, I thought some mindless escape wouldn’t hurt. I took my husband and daughter to an afternoon showing of Beauty and the Beast. The darkened theatre, the popcorn, a chance to remove myself from the fascist moment we now inhabit—a much needed reprieve.

We sat in a Superluxe theatre of what seemed like 100 rows with no central aisle—and every seat was taken. What struck me right off was the heterogeneity of the people. The tiniest little girls to the gray-haired octogenarian set. The whitest suburbanites to the rainbow urban crowd—all in the same state of eager anticipation on this first weekend of the movie’s release. (The last time I saw such a diverse crowd was at the post-Inaugural Women’s March).

I expected what I remembered from the animated feature 26 years ago, when my daughters were 8 and 5 years old. A spunky feminist heroine who loves to read and isn’t impressed by the narcissistic hunk who pursues her. A Beast who learns to calm down and be nice. Talking candlesticks, clocks, wardrobes, teapots, and teacups. Dancing dishes, flying silverware, etc. Bill Condon’s wonderful production came alive with the addition of actual people to the animation. But what struck me most about the movie this time around was its central theme: the transformational power of human kindness.

A monstrous Beast who is an angry narcissist discovers human empathy. A frightened, courageous young woman trying to save her father finds herself helping her father’s cruel jailer. The two of them, to their surprise, share a love of books and stories. (Belle swoons over the Beast’s library the way women in Hollywood films do over the handsome leading man). Belle and the Beast rescue each other. They are saved—she from her loneliness, being the only woman in her provincial town who has some vision of a life other than marriage; and he from the terrible curse brought about by his own cruelty.

What saves them is the mutuality of human compassion. Empathy across the divide of gender and species draws them together. The Beast, pursuing Belle after she has escaped from the dark castle, instead ends up protecting her from the big bad wolves (who have an unfair reputation allotted to them in fairy tales—but that’s another story). He responds instinctively to fight off the savage wolves who threaten her. Wounded in his battle with the wolves, the Beast recovers through Belle’s compassionate ministrations.

And so it goes, as their shared love of books and Nature opens their hearts to seeing one another in a different light. Belle sees through the Beast’s rough exterior to a kind and gentle heart that the Beast himself has lost sight of. Beast, in an act of selfless love, lets Belle go to be with her father, thinking he will never see her again. Mutual kindness brings them out of their darkness and loneliness into the light of love.

This is not traditional romantic fare—where a woman’s beauty is the only thing that matters to a man and a man’s masculinity is adored. Quite the contrary, it is not Belle’s comeliness that makes her attractive to the Beast; it’s her ability to empathize and treat him with dignity. In the character of Gaston we have a rather radical feminist critique (acceptable because of its humorous portrayal) of traditional masculinity. Gaston’s only love is for himself and his handsome visage in the mirror. He has the power of brawn, yes, but otherwise, his strengths are foolish and laughable (”I’m especially good at expectorating,” he sings, hurling his phlegm into a spittoon). The Beast is an untamed mass of inchoate, rageful masculinity that is transformed and humanized through love.

By the time we got to the title song, sung ever so sweetly by Emma Thompson (“barely even friends/then somebody bends/unexpectedly... bittersweet and strange/finding you can change/learning you were wrong”), I heard a grown man sobbing in the theatre. That would be my husband, who, for all his razor-sharp brilliance and hard-edged no-nonsense style, is a bowl of jelly at the core. Especially where love and kindness are concerned.

So what does all this have to do with Donald Trump? Let’s see. The danger of raw, hyper-masculine force that curses everything around it. The transformational power of human empathy. Kindness as an antidote to rage. The transfiguration of a narcissistic monster into a human being. The saving grace of love and compassion that turns a cursed landscape into a beautiful habitat and returns everyone to their humanity.

Trump should be required to see this movie repeatedly until he gets it. 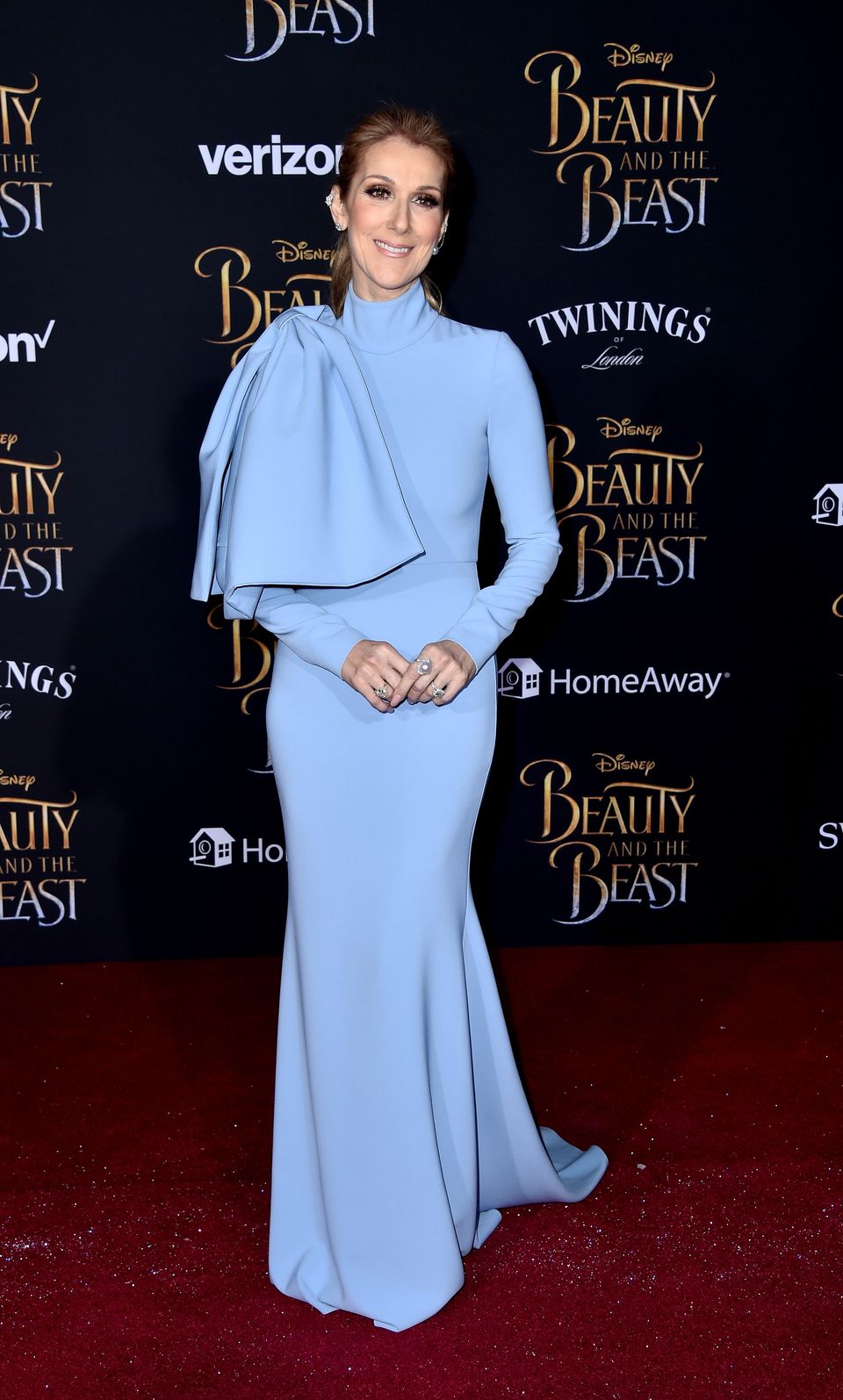