As executive director of the New York Civil Liberties Union, I’ve learned a lot about stop-and-frisk over the years.

At a “town hall” meeting on Wednesday with Sean Hannity of Fox News, Trump, in a quote now heard around the world, said about black violence:

“I would do stop-and-frisk, I think you have to. We did it in New York, it worked incredibly well...”

No, Mr. Trump. Stop-and-frisk in New York did not work incredibly well by any single metric. Let us count the ways.

1) It did not decrease violence.

Rudy Giuliani and other defenders of the NYPD’s massive stop-and-frisk program misleadingly claimed for years that the policing tactic was necessary for public safety. The data begged to differ:

- Nearly nine in ten New Yorkers who were stopped were innocent, meaning they were neither ticketed nor arrested.

- The supposed point of stop-and-frisk was to retrieve guns, but almost no guns were recovered. In 99.9 percent of those stops NO guns were retrieved.

- Today, stops are down over 90 percent since 2011— and New York City is safer than it has been in years.

Anyone paying attention to the news sees headlines every week showing the broken relationship between police and people of color. Stop-and-frisk holds no small amount of responsibility for the frustration that has led to rallies, protests and movements over the last year. It’s no mystery why.

- Some Black and Latino men were stopped over 100 times.

3) It was a huge waste of time and money.

The NYPD stop-and-frisk regime was a massive drain on police resources.

And if you look at what that taxpayer time and money achieved, it’s pretty embarrassing for the NYPD.

4) It won an election – for someone who opposed it.

New York City was in terrible shape at the end of the last administration of Mayor Bloomberg thanks to the stop-and-frisk regime.

In 2013, Bill de Blasio ran for mayor promising to end the massive, abusive and racially discriminatory tactic and improve relations between the NYPD and many New Yorkers, especially New Yorkers of color. And he won – defeating his Republican opponent with 73 percent of the vote. 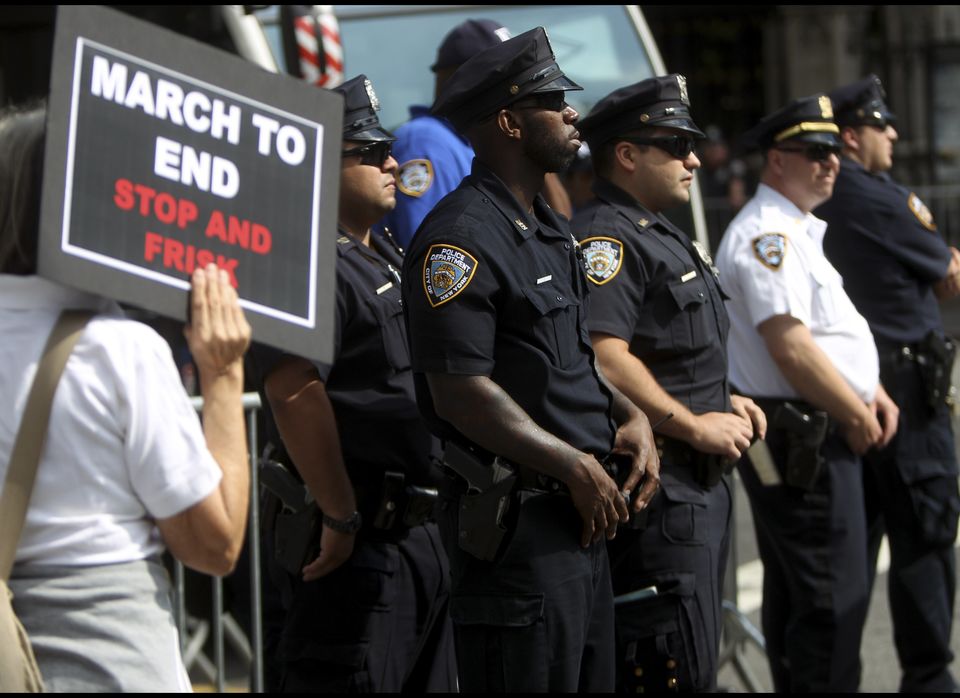