We previously asked what makes for a great neighborhood and now we're thinking bigger. What makes a city great? On the surface, it's the people, the food, the outdoor environments and transit systems, incredible art, and architecture. Digging down a little deeper, we discover other nuances that create a better platform for those people and their urban lifestyles. With Localeur, we've developed a pretty keen understanding of how some cities brand or position themselves to cater to creative professionals and local business owners -- and this helps us get a better sense of what makes one city great in comparison to another. 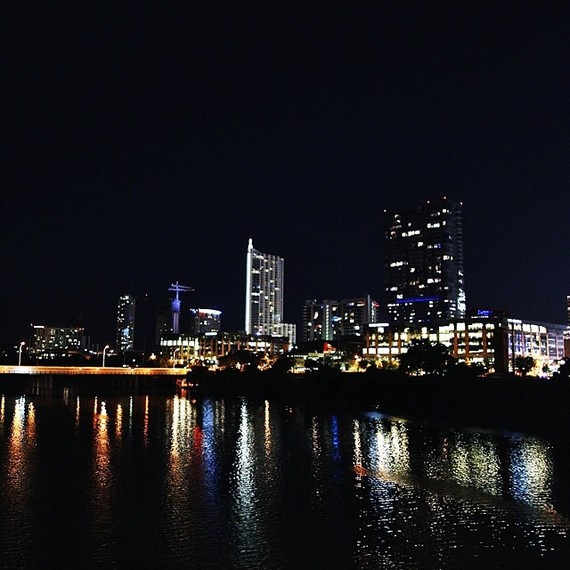 Austin is growing, gentrifying and determining what type of city it wants to be. [Photo courtesy Gary Williams.]

Obviously, economics play a massive part in a city's well-being given that growth is created in large part by urbanization and the desire for new (jobs, restaurants, musicians, etc.). But different economic circumstances and preferences (Texans tend to not like taxes as much as folks in the north, for example) will beget different outcomes. So, as finances vary from city to city, so do opinions on how those finances should be handled. Should they go toward better rail systems and public schools, or to back to the residents to create their own jobs and local businesses?

At Localeur, we've discovered some leading indicators on what is important in making a city great through the eyes of a millennial traveler, and these attributes can be applied to any city in the world.

1. Culture: This is not just about art museums and swanky galleries with world famous artists; it is also about the smaller ones driven by local artists who are just as talented. Are their places, food and people authentic enough to rival anything else outside of that city, or even that country? (South by Southwest in Austin comes to mind.) Culture, of course, is partly made possible by wealth within a city, even in niche categories. For example, if you're able to pay rent as a full-time artist, it most likely means that the basic needs of the city are being met. The economy is healthy enough for a person to survive on the upper class. (In this context, the "trickle-down effect" has worked.) When a city as a whole can invest in cultural assets like design projects and public parks, it's probably succeeding. 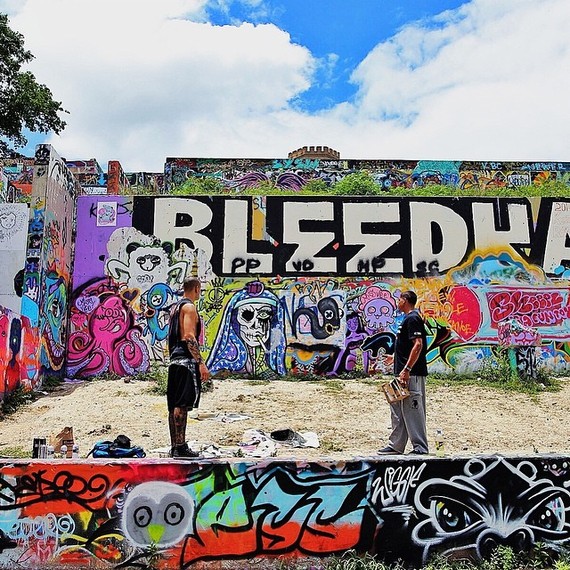 2. "Buy-in": Diversity doesn't strictly concern different races and ethnicities within a city, though it is a significant factor. Some cities can be homogenous in one context but might surprise you in others. The real question is: "Who is actually participating in this city and how deep does the participation run in all directions?" Among the many factors considered are relative age and education levels of the participating population; political affiliations; percentage of transplants; and various indicators of cultural conditions. (When publications like Monocle magazine put out their list of top cities, these are all factors to consider, we're sure). Wider, but reasonably balanced, stratification of opportunity and experiences lends to the creation of much better cities. It is therefore critical that you have the "buy-in" of people in the city. People want to be true stakeholders in what happens in their areas. Every citizen should have suitable opportunities for gainful employment and for civic duty -- people able to make a decent wage for their families are much more willing to involve themselves. Cities should offer their citizens inclusive opportunities and a sense of personal pride in the overall infrastructure. Of course, this is all easier said than done, particularly in cities like San Francisco and Chicago where history, the role of the government, and gentrification all play huge factors.

3. Connectedness: This is critical for the advancement of cities, from "average" to those in the "best cities" lists. This connectedness -- through social media, for example -- also creates an outward effect of the city onto others. There is a clear correlation: aggressive usage of social media has proved to give a city a distinct advantage. It means people are in tune with what's going on, are spreading it around, and want to meet. This does not just include the latest restaurant or cool event, but also business information. Ideally, the city should connect first to the region around it, then outward from that point. Washington, D.C. must coordinate with city and state governments in Maryland and Virginia to ensure its Metro rail system is effective, and this collaboration results in one of the nation's leading systems -- whereas cities like Austin are plagued by a lack of support for such infrastructure at the state level. 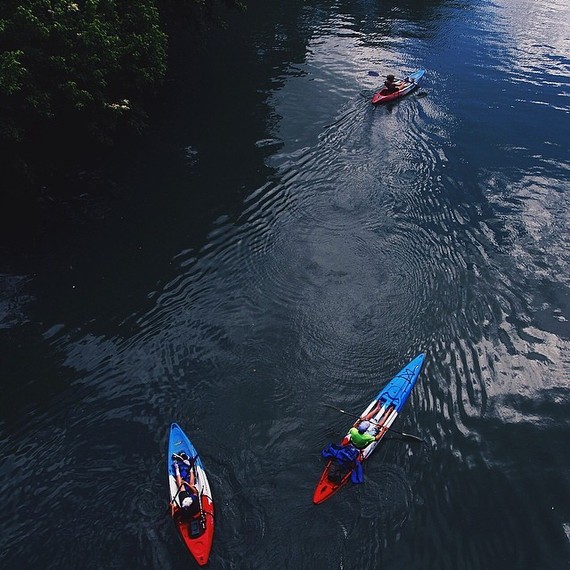 4. The outdoors: Do you actually want to get out in your city? Do people exercise outside of air-conditioned gyms? Are there spectacular views or architecture? Are there appropriate places where one can go people-watch or meet incredibly interesting and cultured individuals? Does the city -- and the corporations doing business with it -- make smart, environmentally friendly use of the land? Can you walk or get high-quality public transportation at a fair cost?

5. Smart spending: This is a relative term, because not all money is made and spent equally. That said, at ground level, thriving cities are where the Average Joe or Jane can have a great time, whether the person has a lot of money or has very little. When brought back up a level, it is again important to note smart growth actions can make all of this possible for any random person living or traveling into the city. Some of the trickier, infrastructural elements (such as who will pay for a light-rail system) have to be managed efficiently, and with an eye toward the future. Use of advanced technology allows city leaders to gather immediate and long-term data on what is working and what is not. The spending patterns of local governments, after all, are often influenced by the voting patterns of their residents - so if people have money to donate to the arts, that could have a positive or negative impact on those same people's willingness to have their government do the same. 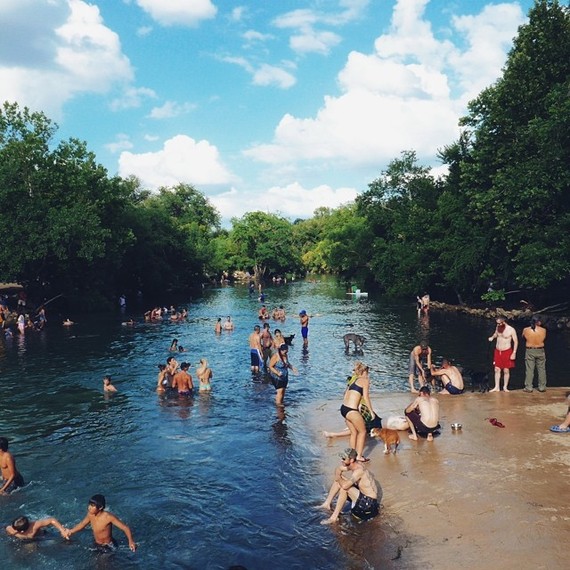 The most important factor, which is included in all of the points above, is clearly a city's people. Quality city building is primarily about quality team building, as well as staying conscious of the people you intend to serve. Local business owners, artists, creative, and entrepreneurs like the people we seek whenever we expand Localeur into a new city represent some of the most integral people in setting the tone for what a city will be for its residents and visitors alike.