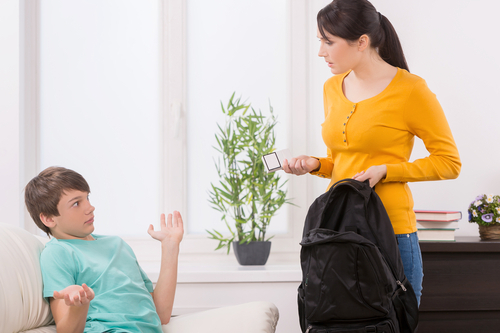 I'm mid-conversation with my 15-year-old, and he's filling me in on the happenings of his day. They chose pseudonyms in French class. His "French" name? Bruno. I remind him that Bruno is Italian, not French, but he could care less. "It's hilarious," he assures me.

Then, I hear it -- the faint but ubiquitous ding of an iPhone coming from his pocket, and he's transported someplace else. As we continue our chat, there is visible tension in his jawline and his stare is more vacant. He's suppressing the urge to glance at his phone, but he can't stop himself from thinking about it. He's looking at me, he's responding to what I'm saying, but it's not him. I've already lost him.

I tell him that I'll be picking him up from swim practice tonight. I tell him about his cousin's birthday party next weekend. He walks away and makes it about five paces before he pulls the phone out of his pocket.

I find out later that he has no memory of my telling him either of these things.

As a parenting expert and author, I'm fortunate enough to work with some of the premiere universities and hospitals currently conducting research on this very subject. So shouldn't I be inoculated against this type of unwelcome infiltration in my own home? Um, hell no. No parent is.

So, what actually happened to my child's memory during the last two minutes of our conversation -- the part after the "ding" when I told him about a birthday party and confirmed his pickup at practice? 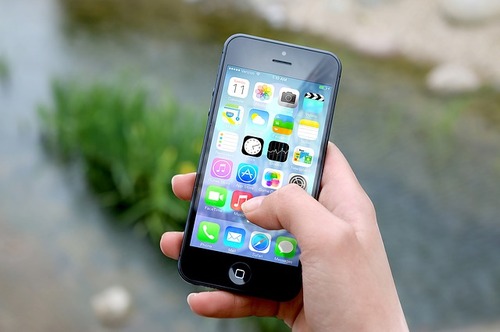 To find out out the answer to this question, I consulted with Erik Fransén, a researcher out of Stockholm's KTH Royal Institute of Technology. In a recent article published in Wellness he explains that the problem with technology use has to do with our working memory, or what we often refer to as our "short-term" memory: "Working memory enables us to filter out information and find what we need in the communication ... it's also a limited resource."

Parenting a digital native often means having a child whose cell phone serves as a third limb. When that happens, we may be giving our kids' brains carte blanche to forget anything we say after hearing the DING.

"The effect of media multitasking on memory is still relatively unknown. Many parents think it's simply use of more than one media device at a time; like watching The Walking Dead while texting. It's not that simple," explains Stephanie Donaldson-Pressman, clinical director for the New England Center for Pediatric Psychology and co-author of The Learning Habit.

Donaldson-Pressman, along with a research team out of Brown University School of Medicine and Brandeis University, recently completed the most comprehensive research projects ever to examine the complex influences and behaviors that affect digital natives.

Research on this subject is something parents are now demanding, so Donaldson-Pressman teamed up with the writers create a user friendly book for parents that incorporates all the research from this ground-breaking study.

You wouldn't go to a party and converse with 10 people who are scattered about a crowded room at the same time. You talk to one person at a time or the conversation loses relevance and passion. Yet that's exactly what our children are doing when they're on the couch texting 10 different people. It's social chaos, it's loud, and it's really not surprising that someone can't focus, sleep, or remember things after navigating that.

Parents have a lot more control than they are choosing to exercise. When you put a cell phone in your child's hand, it suddenly becomes as important as any other lesson you're going to teach them. Use it to help them develop media management learning habits by having clear, time-speciﬁc rules in place.

In our house, learning how to manage cell phones has been a learning process; at times a painful one. We are still navigating this tricky digital path, which changes every day. As a parent I can't think of another single device that has changed the family dynamic of our home as much as a smart phone.

Never again will I underestimate the power of a cell phone in a teenager's hand, even when it remains unanswered. 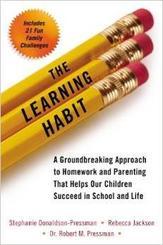 RESEARCH: The Learning Habit had 50,000 parents participate, and includes hundreds of case studies thanks to outreach efforts by WebMD, The Huffington Post, Parents Magazine, and The National PTA.