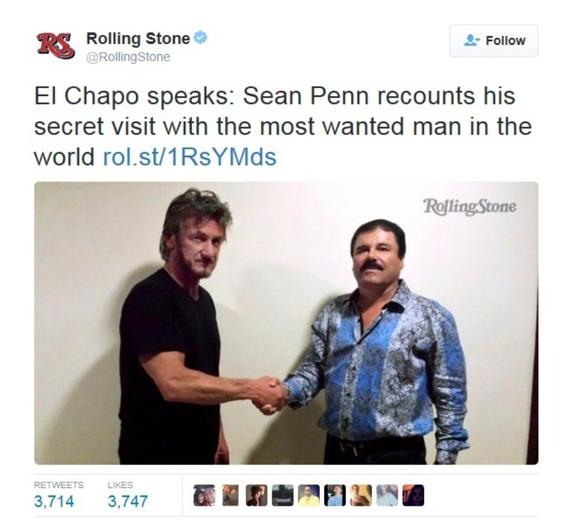 There was a time in history (some would argue still today...) that rulers of countries, and people of great wealth and power, commissioned portraits, ballads and stories about themselves that had no bearing whatsoever on reality.

The practice can be traced way back to antiquity, when even the pharaohs were prone to exaggeration and the occasional fiction. And, there are many portraits of various European monarchs, over the ages, who chose to portray themselves as Roman or Greek "gods" or celebrities, if you will.

In our time, there is the penchant of the more dictatorial ruler to look like an accomplished modern warrior general, and the fetish of American politicians to go for the cowboy look.

All told, I think it's safe to say that life and art have always had a symbiosis that went well beyond a mere recording of events or images. And that at times, it was difficult to say who or what imitated the other.

Reality TV, a genre that really began in the earliest days of broadcast with shows in the U.S. like You Asked For It, Queen for a Day and Candid Camera, became deeply embedded in our cultural lives as mores changed and the standards of allowable subjects loosened.

I'd posit that the nexus of the trajectory that has led us to the cultural viewing highs of the Kardashians was An American Family, first broadcast in 1973 in the U.S. on PBS, which had a different set of standards than the behemoth networks.

By today's measure of the Jenner metamorphosis...the 1973 outing of Lance Loud seems archaic and anachronistic, but in its time was controversial and leading edge.

And, of course, movies like The Truman Show have pushed the edge of what we might expect as broadcast and social channels converge, and the lines between what is, what might be, and what is just out-and-out nutty fiction blur and confuse and obfuscate reason.

Now, let me add one more small item...a subject I have written much about over the years...and that is the need for accountability and my fear that somehow our ability to "do" has created an entitlement for "doing what I damn well please."

Real-time examples abound -- from politicians who throw out whatever suits their needs, knowing that their constituents will spread the gospel before fact-checking, to the anonymous bloggers who attack without attribution knowing that they are safe behind the Digital Curtain.

However, the worst are those who feel that somehow "Digital" gives them the right to do whatever they want -- to steal, to leak, to break the law, to act in unethical ways and to use "Digital" as a rationalization of sorts -- as in "I'm being tracked," I'm being followed," "I'm being monitored" -- all by "THEM."

Here is where zero accountability meets Reality TV, meets gonzo journalism, meets life/art symbiosis in the same way people of power have portrayed themselves as heroes of old...from The New York Post:

The actor also wants readers to know that in meeting with El Chapo -- who was known to dispatch those who disappoint him with a bullet to the head -- he is doing something really, really risky.

"The trust that El Chapo had extended to us was not to be f-ked with," Penn writes.

"This will be the first interview El Chapo had ever granted outside an interrogation room, leaving me no precedent by which to measure the hazards," Penn writes...

...But Penn was not afraid.

"I'd offered myself to experiences beyond my control in numerous countries of war, terror, corruption and disaster," he assures the reader.

I leave it you, dear reader, to read the full interview and you decide for yourself if El Chapo is Robin Hood and Sean Penn King Richard...or if we have two starf*ckers playing off each other.

Suffice it to say that clearly (in my book at least) we have a nexus of need here - fame, immortality, justification, aggrandizement...

Oscar Wilde said that "Life imitates art far more than art imitates life" and I'd say he is safely within range...

However, Woody Allen has paraphrased old Oscar, brilliantly, in a way that at least for me resonates strongly in our world...Listen:

And there you have it. Down to the last quote, Sean -- one of my favorite actors -- seems to be channeling the worst of a bygone era -- maybe he needs to watch Game of Thrones, Homeland, Transparent, Orange Is the New Black or any of the myriad universe of incredibly written, brilliantly produced and critically acclaimed examples of Premium Video Content (Digibabble Alert!)...because bad TV just isn't game anymore.

And as I am just back from CES, I can tell you we need excellence to fill those amazing screens, not mediocre, self-aggrandizing content.