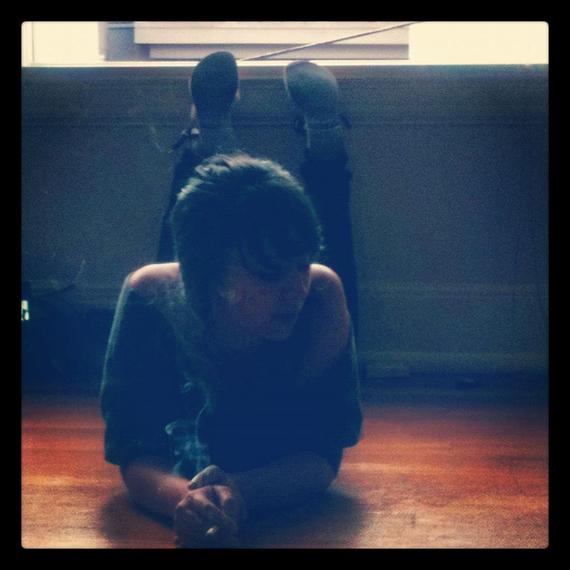 If the story seems eerily similar, it's because we've constantly rejected it. If you're tired of hearing about multiple women being raped or sexually assaulted, yet unable to see any semblance of justice served, it's because we've done nothing to change it.

If you tend to believe the abuser quicker than you do the abused, know that you are perpetuating the very culture you seem so annoyed with. When we err on the side of caution in the face of complete violation, utter depredation and immense trauma, we teach lessons that cannot be unlearned.

When we don't believe rape victims, we create more of them.

We tell women we don't trust their intellect or judgement or basic intelligence. We demean their minds to spite their bodies.

When we don't believe rape victims, we tell women that our truth is more important than theirs.

We tell women they only matter if their story makes us feel better about ourselves. We don't want to hear that our police officers or next door neighbors or co-workers or friends or sons or husbands, are capable of the otherwise unfathomable.

We would rather live a life of avoidance than face the very real fact that evil is undetectable, chameleon-like in nature and meant to confuse.

When we don't believe rape victims, we tell women they're not people, they're property. Their bodies become no more valuable than a car, parallel parked on the side of the road. A woman's being is transformed into a 2007 Chevy and her, the careless owner who didn't think to lock it. So what if her window is shattered and her innards are stolen? She should have known better.

We perpetuate a black and white world when it is nothing, if not grey.

We tell women that speaking up is trivial if not completely detrimental. It is best to remain silent, avoiding the doubt and judgement and mindless attacks on her character or sex life or wardrobe. It is better to remain an untold statistic, than a disregarded one.

When we don't believe rape victims, we tell women they aren't afforded the ability to change their minds. Instead, they're inexplicably held to a previously reached decision, regardless of a change in circumstance or venue or even whim.

We deem their bodies sacrificial lambs on the alter of broken egos and bruised feelings.

When we don't believe rape victims, we tell women their voice is worth less than a man's. We question the validity of their experience, simply because their anatomy is not a male one. We subjugate an entire population's existence in the name of absolute certainty.

When we don't believe rape victims, we create a fallacious characterization of women. We dabble in a small percentage of a population in oder to paint broad, overbearing and otherwise incorrect brush strokes. We generalize women as manipulative, conniving and vindictive so that we may save ourselves the headache of actual reality.

We tell women they are not the unique, beautiful individuals we raise them to be. They are a number in a body we use to market products, immortalize stigmas and maintain a patriarchal status quo.

And when we don't believe rape victims, we tell men that they are free to do with women what they please. We give them a silent yet palpable permission to continue to misuse, mistreat and molest their human counterparts.

We tell men they have the power to diminish women to nothing more than convenient item, meant for consumption and inevitable abdication.

When we don't believe rape victims, we not only create more of them.

We create more of the ones who will rape them.