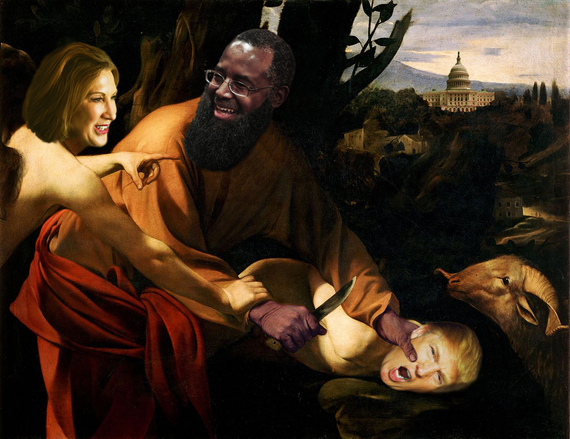 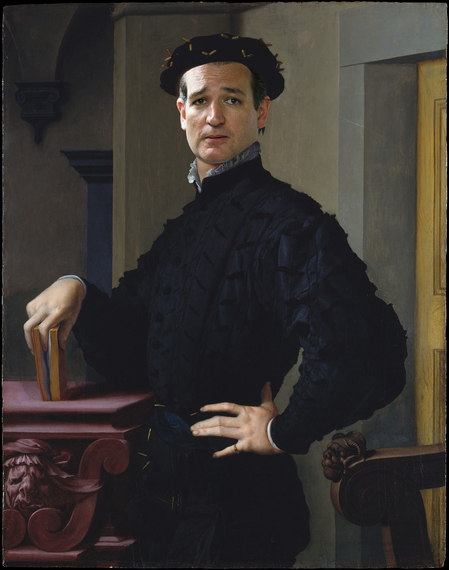 Ted Cruz as Bronzino's "Portrait of a Young Man" 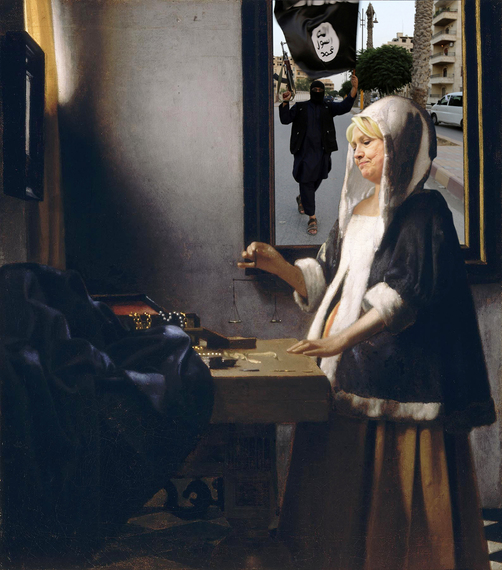 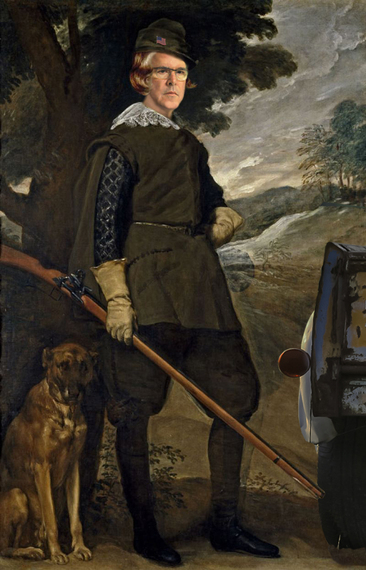 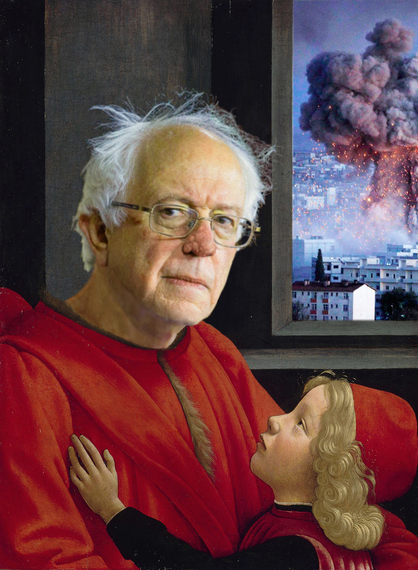 Bernie Sanders as Ghirlandaio's "Old Man with his Grandson" 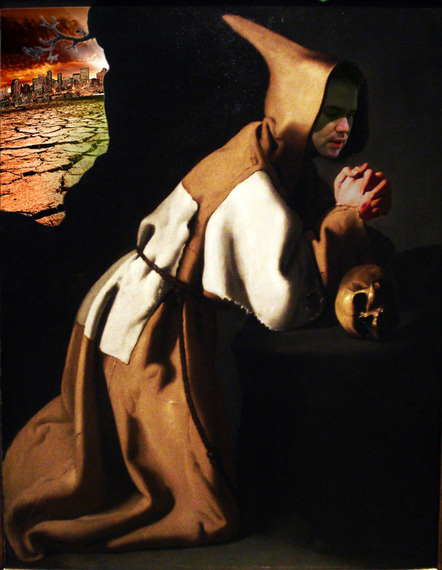 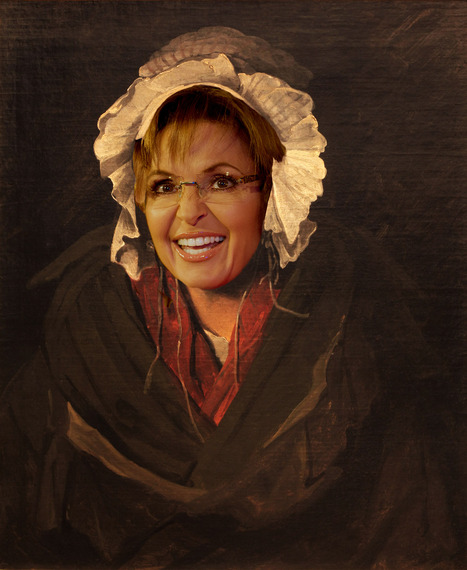 Sarah Palin as Gericault's "Portrait of a Madwoman"