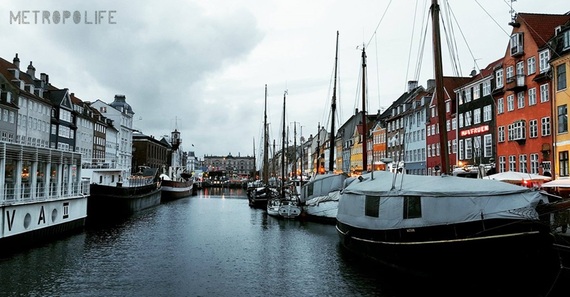 Recently, Denmark has been mentioned a lot by the presidential candidate Bernie Sanders as a perfect model for his vision of America. Personally, I think Denmark is a great country to live in. I moved here from Germany 3 years ago and I couldn't be happier about my decision to live and study in Copenhagen.

There are a few things, that I have learned about the Danish culture and habits that I want to share with you today. One "must-know" as a Danish expat is for example: if there is no flag on top of the palace, the Queen is not home. 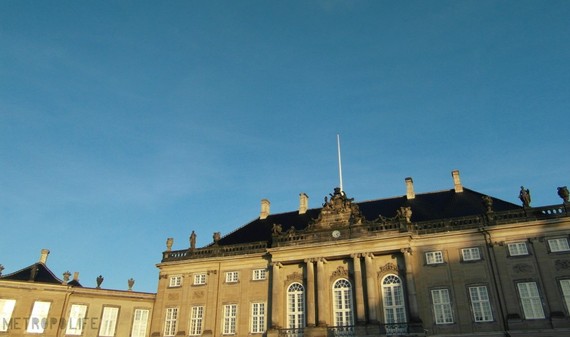 This word will be forever important in my new Danish life. It is both the name for your boyfriend/girlfriend or best friend, but also for the people you don't want to owe money (skat is the Danish tax administration). Every year around April, everyone in Denmark waits anxiously for the tax report to see if they have to pay back a lot of money and get money paid back. Honestly, you should get a Danish friend to help with your taxes if you don't understand their website and what you have to fill out. Otherwise you could have an unpleasant surprise in spring.

In daily small- talk, people often ask me, how long I have been living in Denmark. I answer, that I have been studying here for almost 3 years, two semester were in Sønderborg/Jutland. Most of the times the reaction is "Oh Jutland isn't really Denmark though :D ".
Well, apparently Jutland doesn't belong to Denmark, it is just Jutland ;) 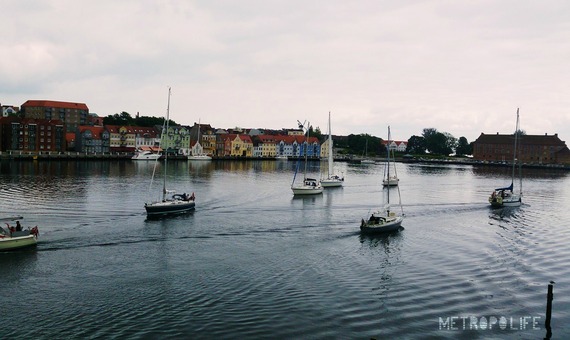 Most Danes I know, had an awful and mean German teacher in middle school or/and gymnasium and therefore don't like the language. Others just don't like German because it sounds aggressive (I hear that often outside of Denmark too..actually I hear it all the time, besides when I am in Germany. I think, German is a beautiful language..)

Danish mom's leave their babies outside when they enter a shop, an office or a café. The mothers just leave their child on their own with a baby monitor. I was surprised but the moms seem not be worried at all about the baby being taken away or some other things that might happen. It is normal here; it's like leaving your bicycle in close distance but outside.

Never compliment Sweden and say that they are better than Denmark, in anything. Never. Especially not after a recent football match.

The Danish language is really hard

I have studied English and French in school and Chinese in university now - so it is safe to say that I have experiences in learning a foreign language. Still, Danish is by far the most frustrating language to learn, even now when I understand a lot - it is hard for me to pronounce the words right. It seems like the Danish letters "g", "a" and "d" have around a thousand different ways to be pronounced. And it still doesn't make sense to me that the word "meget" is pronounced "ma-ahl" ..and not like it's written "meget". 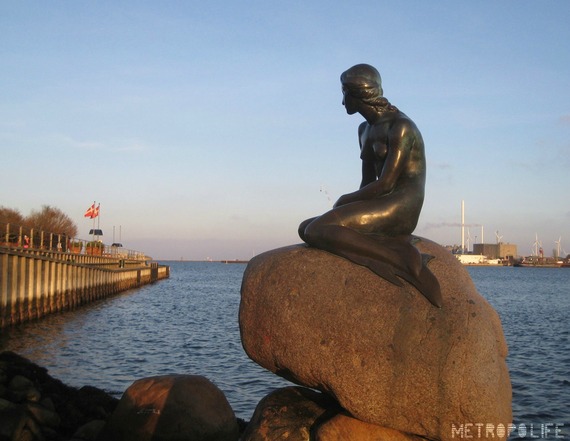 There is a word in Danish (Swedish and Norwegian) that apparently can't be translated in another language. You have to feel it and experience it to understand it.
So"hyggelig" is quite similar to the English word "cozy" (it is mostly translated like this in dictionaries as well), but that is not really the meaning. It means "feeling very comfortable (with someone maybe) and enjoying yourself", but that is still not really the exact meaning.
I figured, that it is very difficult to express that feeling of "hyggelig". I still haven't found the exact meaning of it and by now I am too afraid to ask again.
So I just go with "cozy" or "heimisch fühlen" in German. Somewhere inbetween these two is "hyggelig".

What I haven't learned yet

Content Creator from Germany, studying and living in Copenhagen, travelling the world