With each age and phase, the job of motherhood is redefined. The concerns that keep me awake at night, the milestones that loom in my mind -- they change and grow and morph. And with each subsequent child, I find myself remembering, oh, so this is how it is to be the parent of a toddler. There are flashes of familiarity, and yet each time, it feels strange and new, because each child brings her own unique traits into the world.

I view motherhood from three major viewpoints: I am the parent of an absent child (we lost a baby to a rare kidney disease); the parent of an adopted child; and the parent of two biological children. There is much to say about each role, but today, I am writing specifically about what I have learned from being an adoptive mother. An intriguing question, because in many ways, I do not distinguish my daughter who was adopted from my daughters who were born to me. And yet, in full honesty, there are many ways in which being an adoptive mother is indeed different. Here are my observations:

People spend an extraordinary amount of time discussing how children resemble their parents and their siblings.
I became hyperaware of this after adopting a child who does not resemble me at all. I think it is a natural thing to do -- the desire to see connections between family members. It certainly is true in the animal kingdom, where the ability to recognize the markings of one's own pack provides safety, comfort and protection. I grew up all my life hearing, "You look just like a Goldman. Oh, there is no doubt that those are the Goldman girls!"

When we adopted K, I thought she was the most beautiful baby I had ever seen. Within several weeks, however, I noticed that nobody was content to simply say, "What a lovely baby!" The comments were always followed by a curious glancing over at me and the question, "Where did she get her blue eyes? Where did she get her blonde hair?" People couldn't make sense of it -- I did not appear to be the mother of this baby -- and it didn't jive with what society knows of family resemblance. But it was OK, because I felt like her mother, and that was what mattered.

When K was nearly a year old, we took her for the first time to meet her biological brother and sister, who had recently come out of foster care to be reunited with their birth mother. K looked exactly like them. I snapped photo after photo, careful to save them in albums and frames, so that as K grew older, I could point to those pictures and tell her, "You have people that you resemble, too! You have the same eyes as your sister and brother." As K grew older, I noticed she has her birth mother's lovely smile, and I tell her. She beams when I say that.

I am so glad that I can help K feel connected to her biological family, because one of my biological daughters looks so much like me that it is eerie, and it is frequently noted by friends, family and strangers. I, too, am guilty of it -- sometimes, I see a photo of my middle daughter, and I exclaim how much it looks like my old photos. My two younger girls look strikingly similar, and I used to ask friends or family not to comment on it too much in front of K, until I realized that K herself was making comments about it and didn't seem at all upset! She was OK with it, and my philosophy is to let her be the guide. Maybe she is OK with it because she knows who she looks like? An advantage to an open adoption.

It helps if the adoptive mother supports the adoptee through the full range of emotions he or she may experience.
K goes through different phases. Sometimes, she is quick to volunteer the information that she was adopted. She feels special and unique, and she likes to surprise people with this interesting tidbit about herself. Other times, she loathes the very concept of being adopted and refuses to say one word about it.

Immediately before or after one of our annual visits with her birth family, K is unusually anxious or sad, and at these times, she needs me to be very accepting of the roots of these emotions: her undeniable connection to another family. In the past, especially with closed adoptions, experts advised adoptive parents to deny the adoptee's feelings of Otherness. Now, we know that the best way to help a child who feels conflicted or torn is to recognize, acknowledge and accept her emotions.

I hope that K will suffer fewer torn loyalties because she is not burdened with trying to protect me from her feelings of love for her birth mother.

I want to connect with K in all of her experiences, even the ones that are hard for me to witness. It isn't always easy, but it is my firm belief that K will stay truly connected with me if she feels safe expressing her connection to her birth mother. Sometimes, she goes weeks without mentioning her birth mother. Sometimes, she asks about her every day for three or four days in a row. I try to follow her lead.

I have learned to believe in my decisions while remaining open to hearing other perspectives.
Largely as a result of the Internet and social media, I have found out that many people are strongly anti-adoption. This was shocking to me at first, but as I read more and learned more about why some people are anti-adoption, I grew to understand the causes of their emotions. I do not agree with the way in which many of these advocates express their views -- there tends to be a great deal of undeserved hate, anger and cyberbullying directed at adoptive parents, as opposed to productive discussions about ways to improve adoption -- but I remain hopeful that there is room for collaboration instead of contempt in the future.

The reality is that we do live in a digital world, and there is a high likelihood that adoptive parents will eventually encounter hateful speech from those who have unfortunately been hurt. Adoptive parents need to step back from reading any toxic messages and protect themselves. I remain passionately confident that ethical adoption is a wonderful way to build a family.

I do not feel the need to defend or explain our adoptive family to the naysayers, but I have come to the realization that it is easier to cope with hateful speech when I am secure in the sanctity and beauty of the family we have created, and the certitude that every member of our family benefits from K's adoption. This I know to be true.

You can love an adopted child as much as a biological child.
As the mother of children both biological and adopted, I can attest to the strength of my attachment to each of my daughters. At various points, each girl commands more of my attention and energy, depending on what is going on in her life. Sometimes, one daughter requires more time or nurturing than the others; sometimes, one daughter requires more discipline and consequences than others. My three girls take turns being the squeaky wheel, and my focus on each girl waxes and wanes. What never wavers is my love. Whether flesh of my flesh or soul of my soul, I love each daughter as a whole. 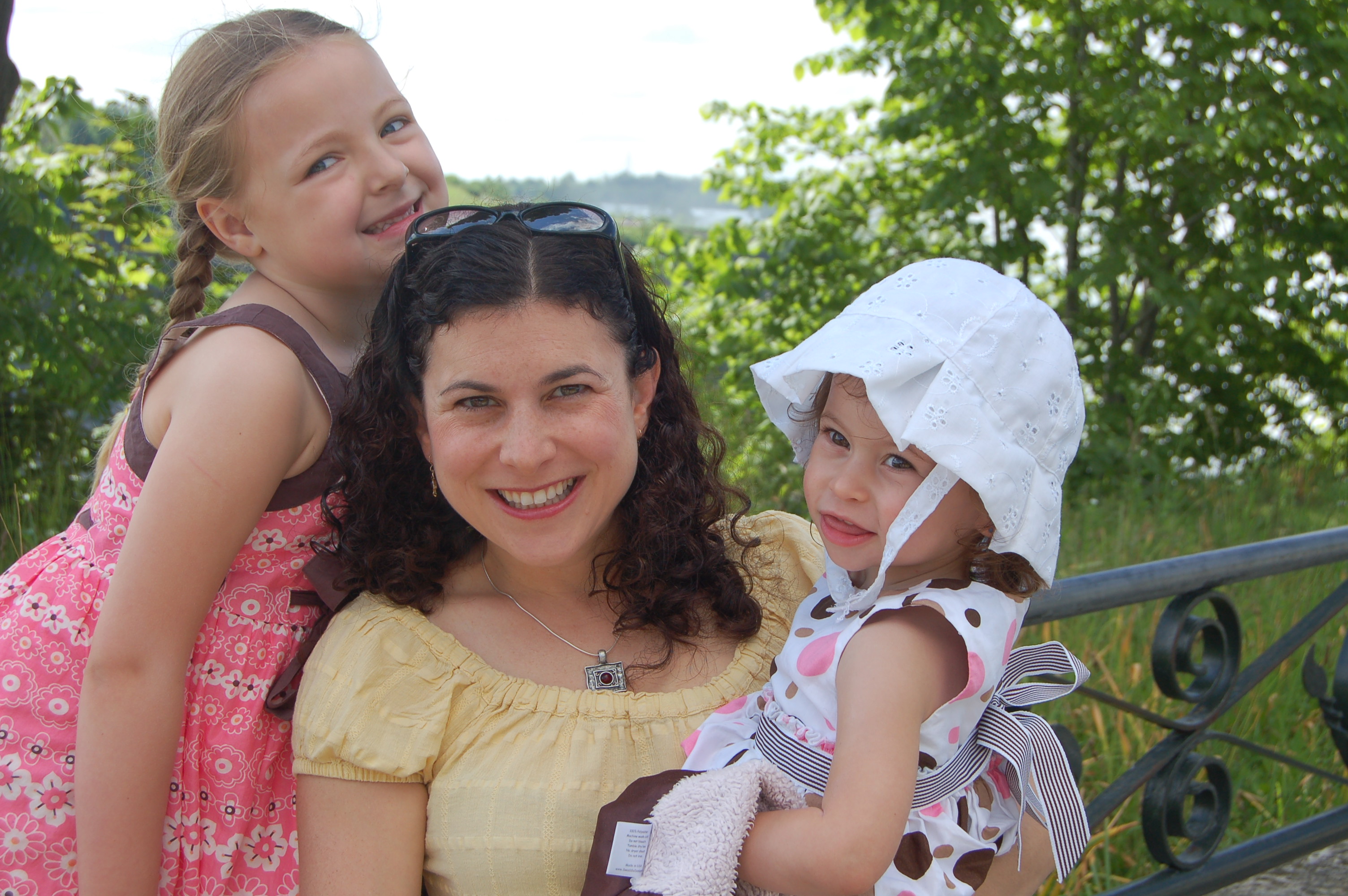 PHOTO GALLERY
What We Know About Motherhood Now

Check out Carrie's book about bullying.

Carrie Goldman
Author, BULLIED: What Every Parent, Teacher, and Kid Needs to Know About Ending the Cycle of Fear 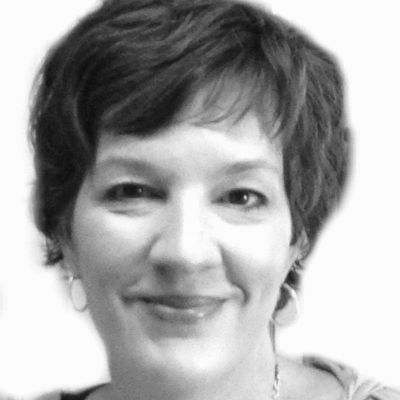