From 18-22, I spent four years working at McDonald's. I worked a mix of part- and full-time over these years, always failing to find a "better" job. I never advanced up the rungs, never was a manager, never achieved anything of significance in my time there.

Basically, I was the absolute stereotype of a deadbeat McDonald's worker. Lazy, stupid, with no initiative.

Over the years, I saw this stereotype play out in a number of ways. The faces of my parents friends falling when I told them what I did. The snide remarks, "Do you still work at McDonald's?" or "I could never work at a place like that." Encouragement from my friends, "Just don't show up to work today!" (Because it's not a real job.)

And it played out in my own mind. I was a terrible worker -- too slow, clumsy and resentful of my circumstances. I quietly decided that I was too good for McDonald's. I constantly justified myself, "It's suuuuuch a shit job! But I need money hahaha." I was a bookish good student who enjoyed intellectual conversation. I wasn't meant for this useless physical labor.

I didn't improve. And what's more I didn't want to improve. Why should I try to be good at something that was beneath me?

But after a few years, my attitude started to change.

I started to be proud of my job.

"McDonald's is gross and greasy. But my humiliation, and that of my friends and my family wasn't because I made burgers. It was because I was supposed to be better than that."

I asked myself, what is the difference between McDonald's and the entry-level jobs other students have? Why is my job so much more pitiful than others?

Is it because I work for a big corporation? No, because otherwise jobs at Starbucks or Target would be just as embarrassing.

Or because the company is unethical? H&M and the Gap reportedly use slave labor.

Maybe because I work in fast food? But a job at Chipotle isn't quite as bad.

Because it's not intellectual? No, jobs in retail and reception seem okay.

And then I realized.

McDonald's is supposed to be a job for people who can't do anything else. I noticed that the majority of entry-level jobs didn't hire people who looked like the people I worked with.

At McDonald's, there were people with disabilities, overweight people, people who weren't conventionally attractive, people who couldn't speak much English, young teenagers and a lot of racial diversity. These people made up the backbone of the store. They were respected as some of our best workers.

Then I would look at a store like Starbucks, and the majority of the time, I would see people who looked like me. White, early 20s, reasonably attractive, slim, English speakers.

This was the bias that both me and the people around me were applying to my job. I meet the criteria for a "good" job at a clothing store. People who come from good backgrounds aren't supposed to end up in McDonald's alongside those who couldn't do better if they tried.

If you're a white girl in your early 20s, you will be ridiculed for working at McDonald's. But I don't think the same applies for disabled people or middle-aged immigrant women, for example. Their friends aren't quietly snickering, "When are you going to get a real job?" Because this is the job we expect them to have.

McDonald's is gross and greasy. But my humiliation, and that of my friends and my family wasn't because I made burgers. It was because I was supposed to be better than that. Supposed to be more intelligent, more hard working and more talented than the people I worked with. I deserved a "good" job. I had an inflated sense of self that comes with being a person of privilege.

"If you think you are better than those people, because you work in retail or organize files as a receptionist, you are wrong."

I realized this attitude was way grosser than shoveling fries. Because I am not better than a McDonald's worker.

Sure, maybe I have different skills. I have no muscles and I fluster under that kind of pressure. I'm always going to be better at desk jobs than labor jobs. But this is not because I'm more intelligent or more skilled or worth more than a great McDonald's employee.

There are different types of labor, and just because we treat the work done by marginalized people as worthless doesn't mean it's true.

I am not as hard working as my co-workers, who sometimes pull 20-hour shifts to make sure no customer has to miss out on their midnight hamburger.

I am not as smart as our manager-turned-engineer. He learned how to fix all the machines so we didn't have to call a mechanic.

I am not as organized as those who predict and order the ingredients for thousands of customers a week, knowing that if they screw up, it's not just an angry boss to deal with. Customers always wait in the wings, ready to scream, throw drinks and use racial slurs over a lack of ketchup. I'm not patient enough to deal with that.

These things are skills.

And if you think you are better than those people, because you work in retail or organize files as a receptionist, you are wrong.

For me, my time at McDonald's was invaluable. Yeah, I never want to scoop fries or make burgers again, but I learned something more important. I started to chip away at my arrogance. I challenged the ways I dehumanized people for their job. I stopped equating dislike for big shitty companies with dislike for their foot soldiers. I developed more empathy.

And if that is supposed to be an embarrassing blip in my resume, I really don't get it.

PHOTO GALLERY
Celebrities Who Worked At McDonalds
Download
Calling all HuffPost superfans!
Sign up for membership to become a founding member and help shape HuffPost's next chapter
Join HuffPost 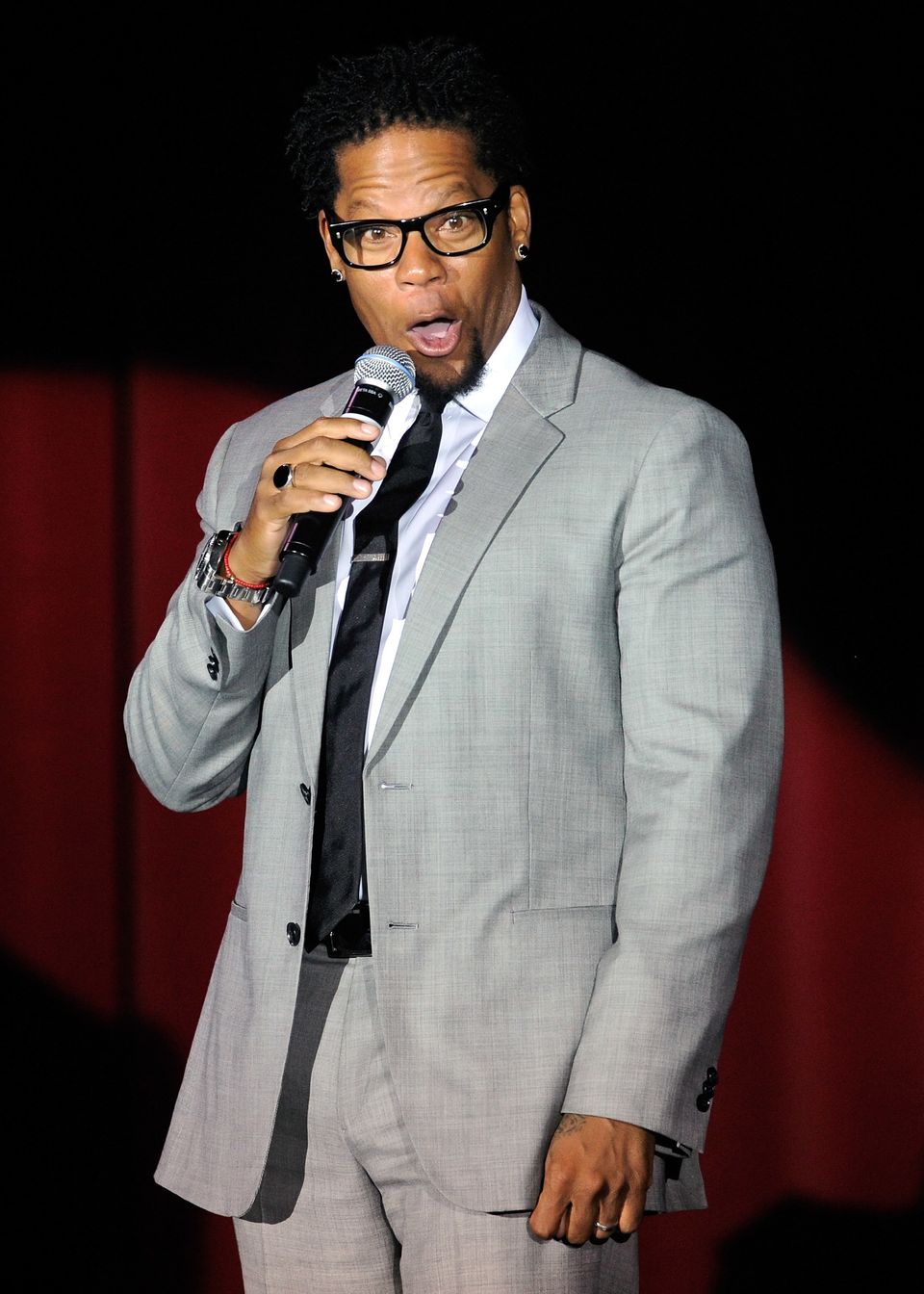