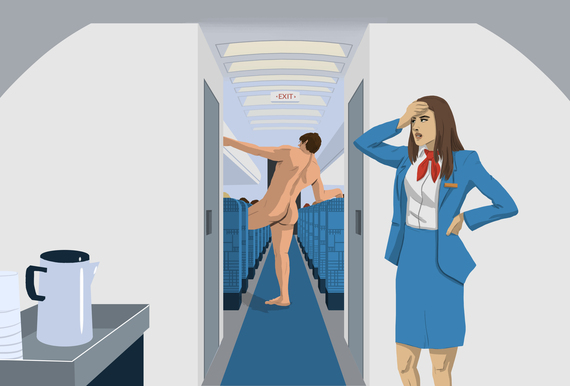 You know all those images you have of sexy flight attendants in cute outfits jet-setting all over the globe, sipping Champagne, most likely on the arm of a handsome pilot played by Leonardo DiCaprio? Forget them. All of them. That's about as close to reality as you having passionate sex in an airplane lavatory or there being actual snakes on a plane.

Yes, flight attendants are jet-setting all over the globe, but only after standing on their feet for 15 hours serving YOU Champagne. So, no, it's not nearly as glamorous as that short-lived show Pan Am made it seem. Although it is entirely educational, or so says Madeleine Doyle, a 20-year veteran flight attendant who has served two 10-year stints traveling both international and domestic routes. Below, she schools us on the life lessons she's learned from flying the sometimes not-so-friendly skies. 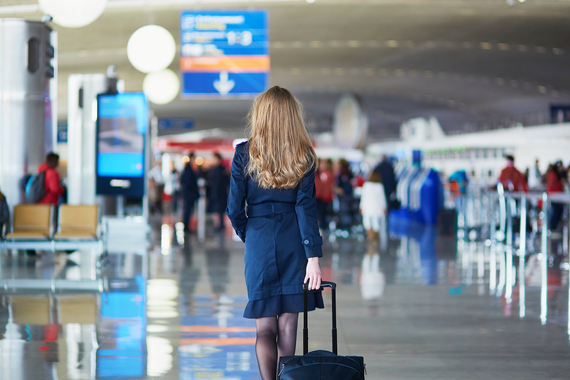 Being a flight attendant is NOT a lucrative job
"When I started flying for the second time, 10 years ago, I qualified for food stamps. Starting pay is abysmal. The new kids that start out [today] are broke and live 24 to an apartment. We get paid by flight time, meaning only from when the captain releases the brakes to move the aircraft to when we land. If they close the door at the gate and we sit for 30 minutes, we are not paid for that. Nor are we paid for the hours before the flight when we have to be there."

The travel perks are great, but they're not THAT great
"Every airline is different, but after you pass your probationary six months to a year, you do have flight benefits. And while the flights are greatly discounted -- you mostly just pay taxes -- there has to be an empty seat on the plane to take advantage of them, since you're essentially flying standby. Also, there's a pecking order based on hire date and status: the first level is for employees, the second is for retired employees, the third is for friends & family, and the fourth is for buddy passes. My hire date this second time around was 2006, so anyone hired before 2005 gets an empty seat ahead of me."

But when they work, they're actually pretty great
"It can be such a privilege. If I have three days off, and my daughter has three days off, I can say, 'Want to go to London?' and off we go." 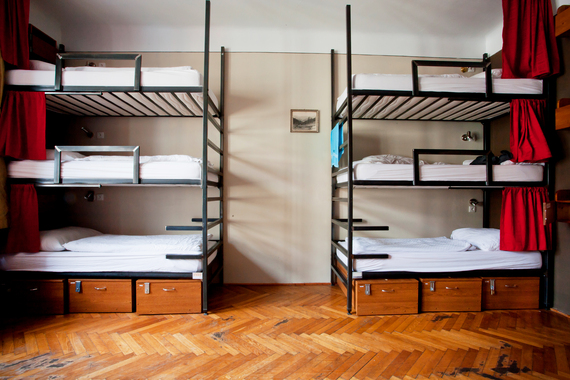 A flight attendant's commute is always worse
"Seventy percent of us commute, because we can't afford to live in the hub cities. In fact, it can actually cost me to go to work because I have to fly in the day before [my scheduled flight] using my travel perks and get a hotel room. But what if the day before there's a hurricane, for example, in Los Cabos and they are bussing people to San Diego to re-route them? They are paying customers, and I get bumped. If you don't get to the hub city on time to make your shift, it's really bad. I've driven from San Diego to San Francisco before in an emergency situation, just so I wouldn't miss my flight. I love my job, I just hate going to work; commuting is the most stressful part. When I'm walking down my own concourse, life is fabulous. But getting there is the worst."

To learn all about even more behind-the-scenes realities of flight attendant life, get the full story at Thrillist.com! 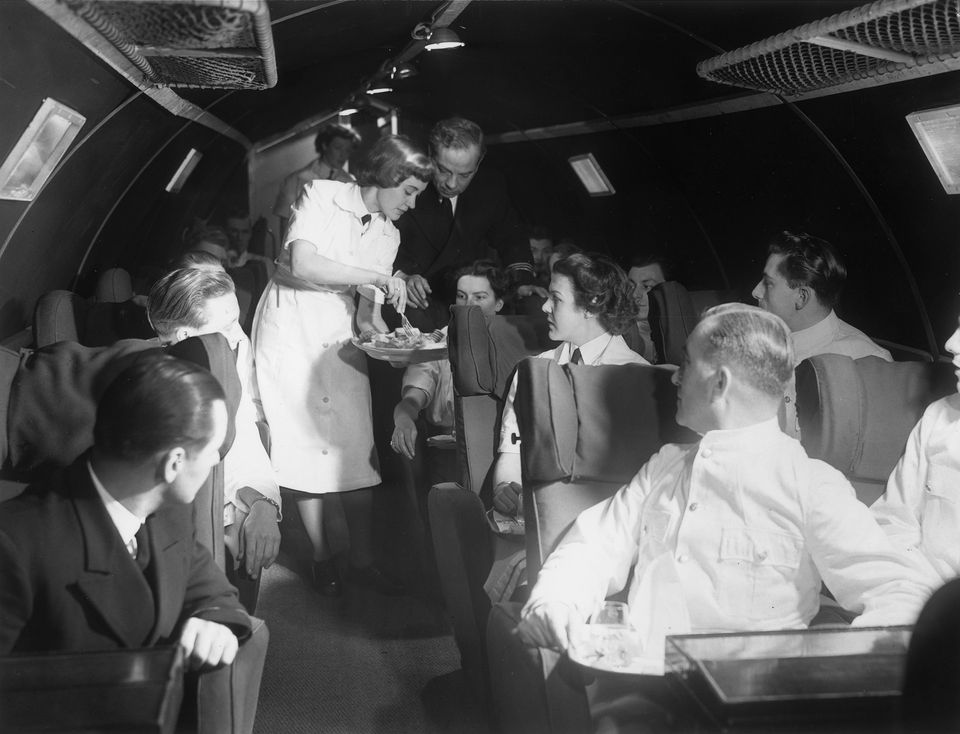