It was raining when I woke up. How fitting.

Today I was going to follow in the footsteps of the wisest and sharpest professor I've had to date.

I was going to attend the funeral of a man I had no connection to whatsoever to learn, to observe, to put just a bit more sting into to the dull ache of my impending mortality. 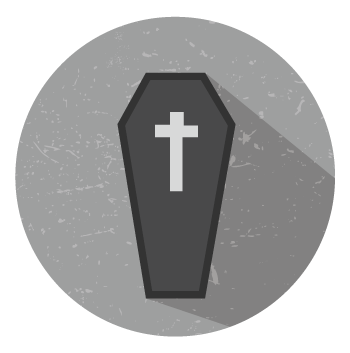 I dressed up nice, drove over, and walked in.

His name was Mason. He must have been loved. The sanctuary seating was full and standing friends and family lined every inch of the perimeter of the room.

I was one of about 30 people who couldn't even squeeze inside the sanctuary doors, unable to even see his loved ones deliver their last praise.

I had been to funerals before. But this was something completely new. My entire perception of this man was based upon the kind, adoring words uttered between bouts of uncontrollable grief.

There seems to be a common trend of people becoming better, kinder, and braver after they are dead. They become idealized and their faults die with them.

I could only imagine that on some level this was going occurring. But then again, the overflowing room said otherwise.

It was fascinating to see the details of his life that people held on to. They admired his outspoken, glowing personality. How he was the only person who could get away telling his pregnant sister-in-law that "her stomach was almost as big as her boobs."

They admired how he brought so much energy to his friends when he was present, how he was so proud of his nosebleed Denver Broncos season tickets, how he was so excited for his best friend's first child and how he was so caring to his wife and children.

It was how he impacted the people around him. It was how he made them feel loved, inspired, valued, and excited. It was the way he unapologetically lived his life and the genuine love he shared with people truly cared for. 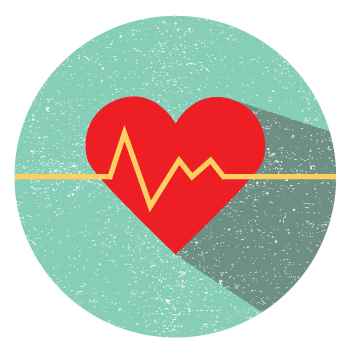 I don't know what Mason did for a living, where he went to school, or how he spent most of his time. Even now, I'm not even curious in the slightest.

I know his impact. I can see it in his loved ones' eyes and in his trusted friends' stoic, loyal stance. Mason will not be forgotten soon.

They didn't care about his mistakes or his rough edges. They didn't remember him for his failures. He will not live on in the times he messed up or fell short.

That part hit me hard.

All of our daily stresses, shortcomings and even failures really don't matter.

They slowly fade away until they are entirely obsolete. Most within our lifetime.

The cogs of history are not turned by quitters, failures, and losers. Most of the time they are not even afforded a single word. They are forgotten. They are irrelevant. They don't even matter at all anymore.

That's your free pass to try anything and everything you can dream up.

If you fail, you'll be admired by the ones who believed in you. Or at the very worst, you'll be irrelevant. If you succeed, you get the fulfillment and maybe a little glory.

Everyone acknowledges that our slates start blank. but most forget that they end that way too. Time will soon erase everything you do. You're most embarrassing failures will be forgivingly wiped away.

People like passion. People like conviction. People want the genuine, unabashed version of you. They will call you crazy, and delusional, and irresponsible.

But I think very few worthwhile people will look at your past failures and hold them against you. They'll admire you being bold enough to try.

We're truly all dying. It's hard to grasp. Maybe for good reason.

But every once in a while it's refreshing reminder to loosen up, open up, and take action on the things that bring you joy. 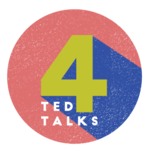 You're here. You're alive. It's one thing to be fired up, but if you don't know what you want in life how can you get there?

More:
death-amp-dyingself-lovehealthy livingpurposeAdventure
Newsletter Sign Up
The essential guide to taking care of your mind and body
Subscribe to HuffPost’s wellness email
Successfully Subscribed!
Wellness delivered to your inbox

Thinker, explorer, and writer at DopeStoke.com